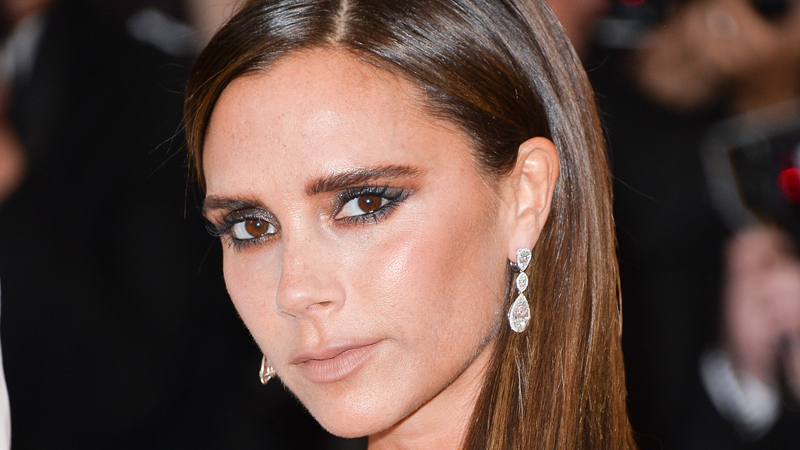 Always wanted to dress like Victoria Beckham? Now’s your chance! The former Spice Girl has partnered with The Outnet to sell over 600 items from her closet, with a percentage of the proceeds going to mothers2mothers, a charity that supports mothers living with HIV. 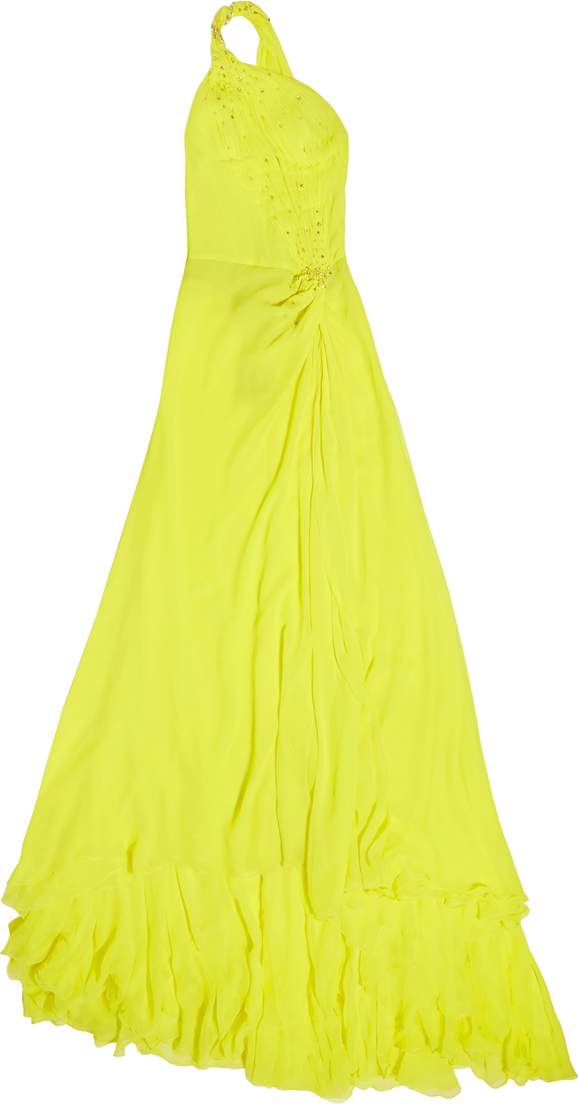 Here’s what to expect: Outfits from Beckham’s Spice Girls days; awards show looks (including the memorable white Dolce & Gabanna dress she wore to the 2003 MTV Video Music Awards); and even a Antonio Berardi sheath dress that Beckham wore on a double date with Tom Cruise and Katie Holmes.

Beckham told Women’s Wear Daily: “I laughed a lot when we were going through my wardrobe, as the pieces hold so many happy memories for me, David and the children. A lot of the clothes have been specially designed for me by the most talented designers, and I’ve loved wearing them.”

Considering that Beckham is notoriously tiny, we can’t imagine a ton of women can actually fit into her clothes, but still, it’ll be hard for fashion and pop culture fanatic’s to resist owning a piece of Spice Girls history, even if it’s just to look at every day.

Those interested in the chance to dress like the former Spice Girl turned designer should head over to The Outnet to register for the auction which will begin August 20.