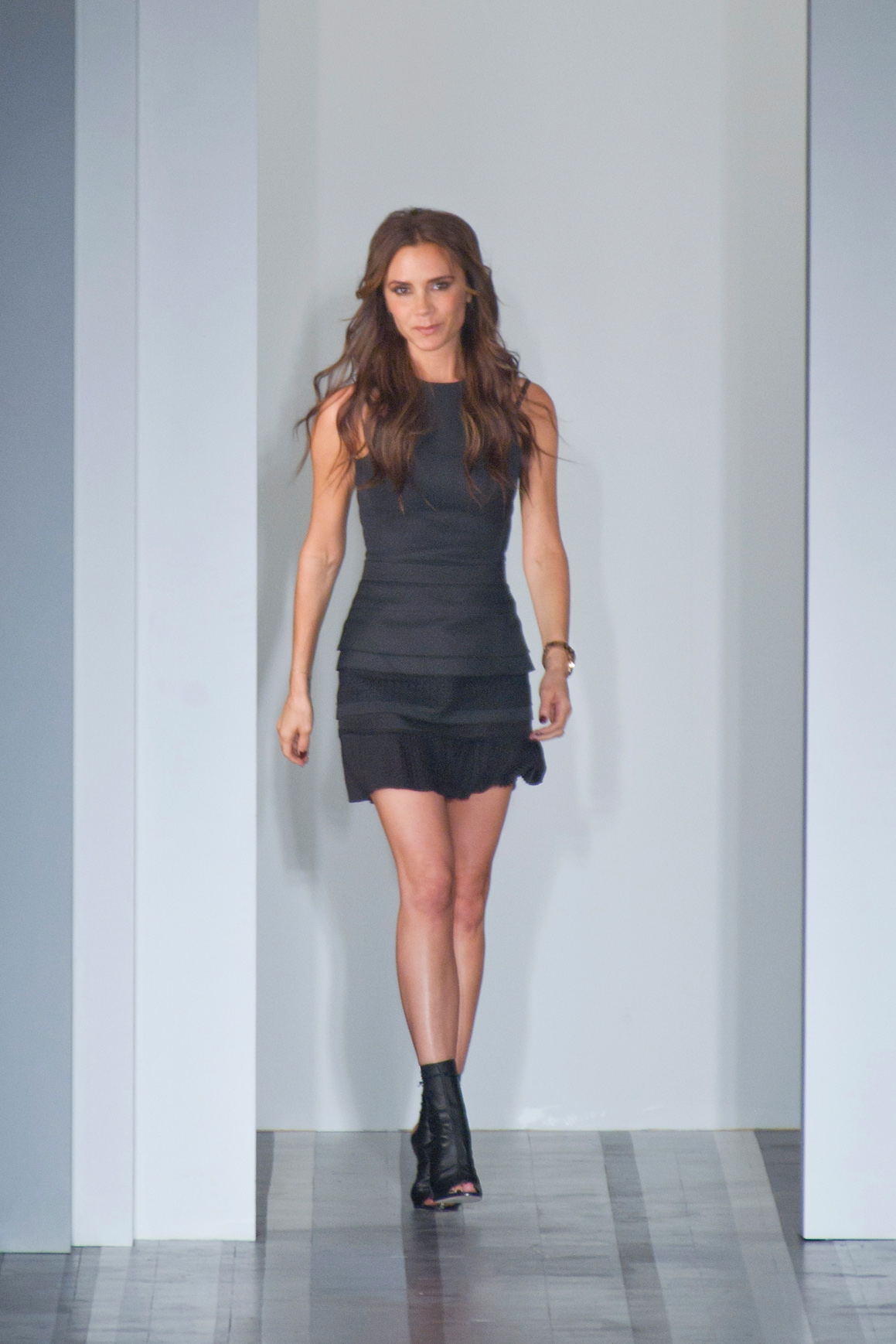 It’s rare that a pop star—a Spice Girl, no less—would be so readily embraced by the notoriously tough-crowd bunch that makes up the fashion community, but Victoria Beckham has done just that. Since the launch of her eponymous fashion collection in 2008, style-setters have been clamoring to get their hands on her designs—often to no avail, as many of her dresses sell out in record time.

According to Elle UK, Beckham plans on making her top-selling items more accessible with the launch of Icon, a new capsule collection created in response to the demand for her popular dresses, often spotted on A-listers like Jennifer Lopez and Blake Lively.

Icon is set to debut online in February as a tie-in to Beckham’s buzzy e-commerce launch.

“I introduced Icon in response to requests for designs from as far back as my first collection from customers, and I wanted to find a way to offer them key dresses from the archive, but in newly reworked colors and fabrics,” Beckham told Elle UK.