If there were any doubt in your mind, dear readers, that Victoria Beckham’s days of being Posh Spice are totally over, let it be known. The designer formerly known as Posh gave an interview to Paris Vogue in which she confirms, once and for all, that her days of Posh-ing are over.

MORE: What Vicky B. Eats, According to Vicky B.

“I realized it was finished for good in 2008, when we reformed for our reunion tour [at Madison Square Garden]. It should have been the best moment of my life, but I just wanted to be elsewhere,” Beckham told the magazine. “It wasn’t a lack of respect for the girls or the audience, but the passion just wasn’t there. By contrast, in my new career, the passion grows every year. I still want more.” 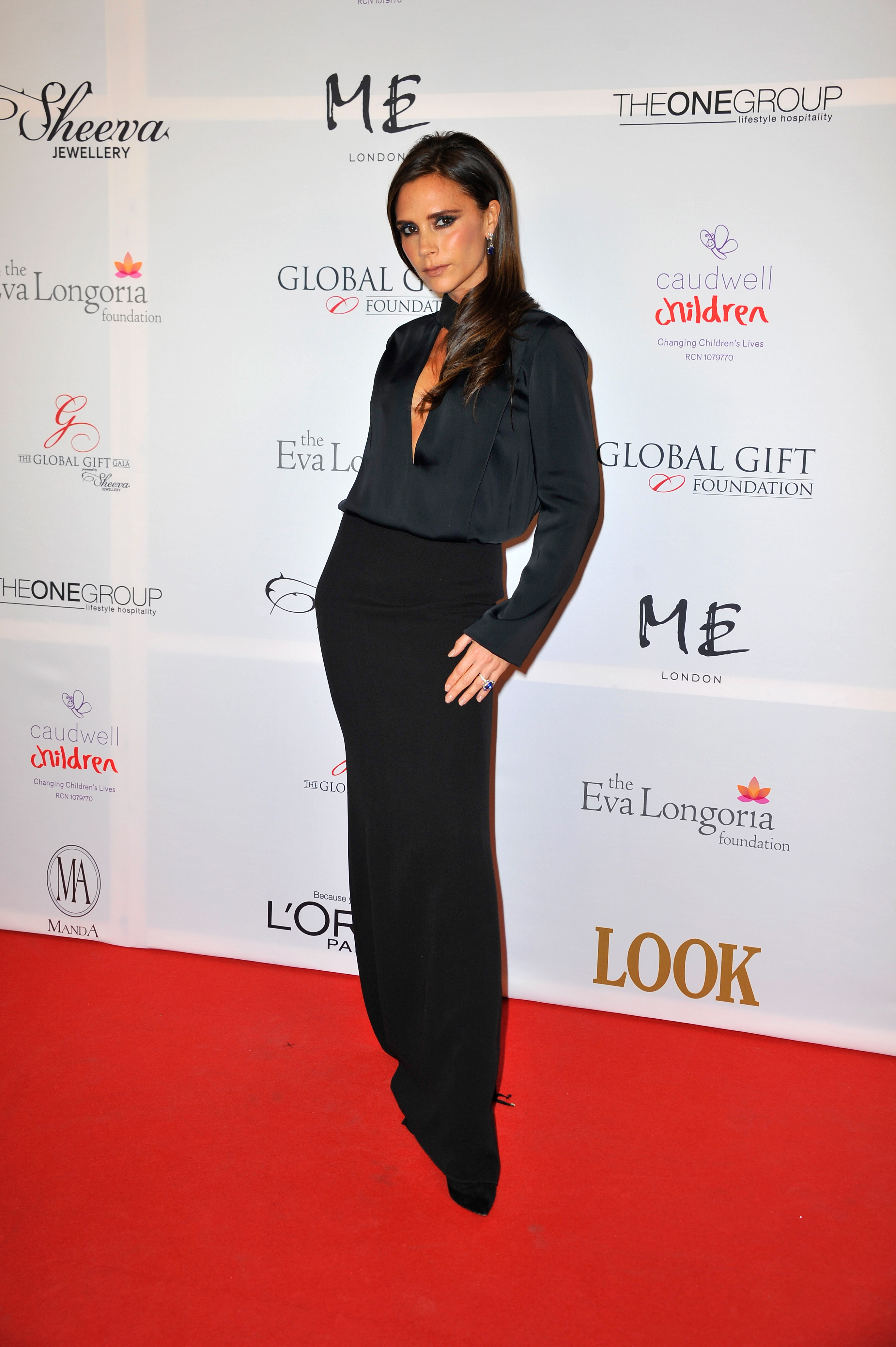 There it is, folks. When the Spice Girls got together for their reunion tour in 2008, all Posh could think about while she was singing “2 Become 1,”  was how she wanted to be “elsewhere.” If we had a booming fashion empire, the hottest husband in the known world, and two children to take care of, we would probably feel the same way.

But nonetheless, this kind of breaks our teenage hearts, which earnestly believed that the Spice Girls would be together forever, fighting all the evil in the world with their pigtails, midriff-baring tops, and high kicks. Alas, Vicky B.’s chosen method of fighting evil in the world is selling all-too-expensive, architectural staple pieces to the wealthier parts of society. To each her own.