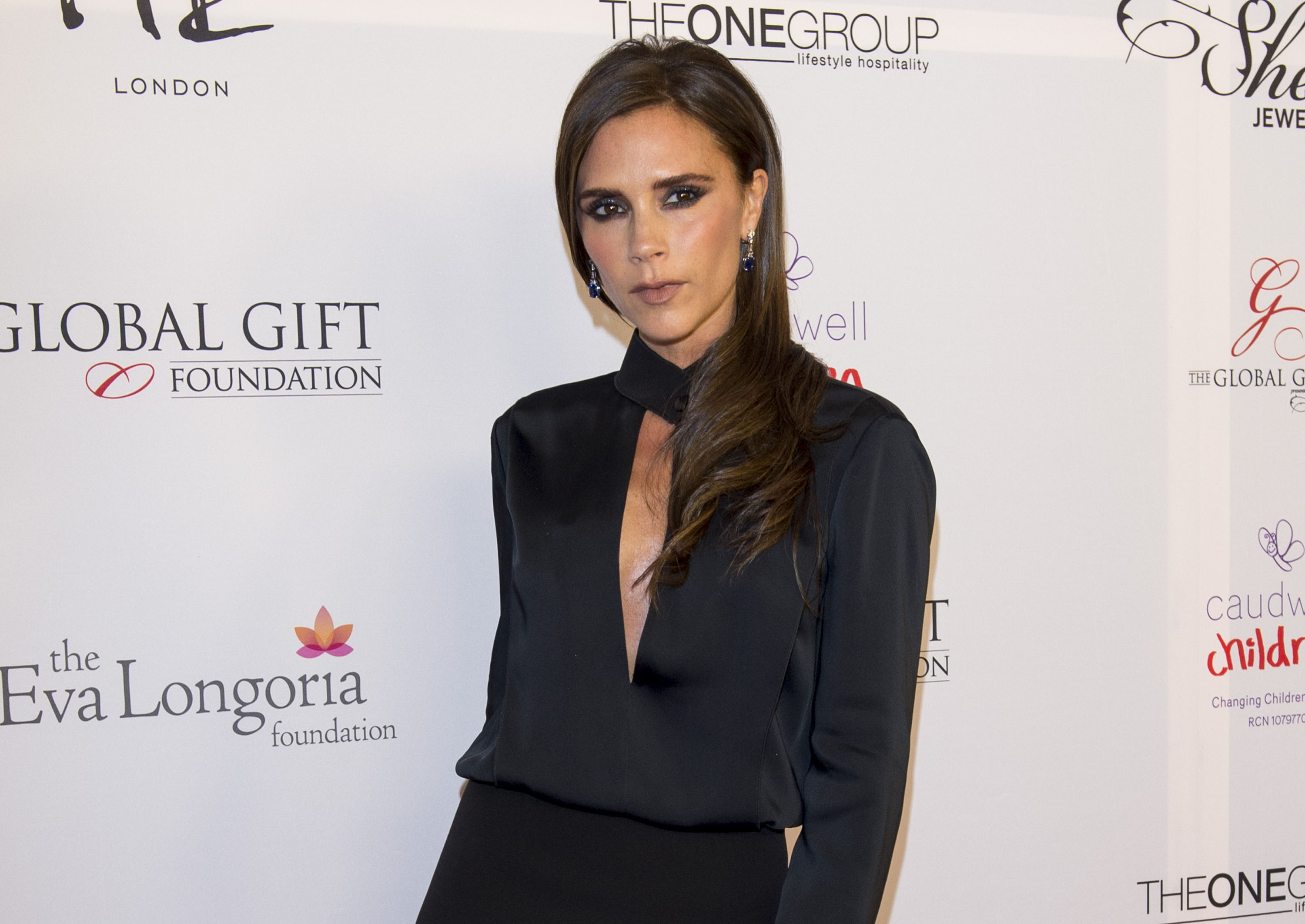 Considering the sheer amount of stylish young things that populate the U.K., we imagine creating a ranked  list on the subject would be a feat unto itself. However, as London Fashion Week was coming to a close, British magazine Hello! surveyed 1,000 women, who all seemed to agree that Victoria Beckham is the U.K’s greatest style icon.

Of the women who cracked the top 10, seven were British, including Emma Watson, Poppy and Cara Delevingne, and Alexa Chung,, according to the Western Daily Press.

On the American front, you may or may not be happy to know our very own crown jewel Kim Kardashian also made the list, as did Olivia Palermo.

Noticeably missing from the list? Kate Middleton, which is pretty shocking considering the effect the Duchess still has on retail. Perhaps women in Britain are suffering from royal fatigue?

Take a look at the top 10 below, and let us know if you agree!