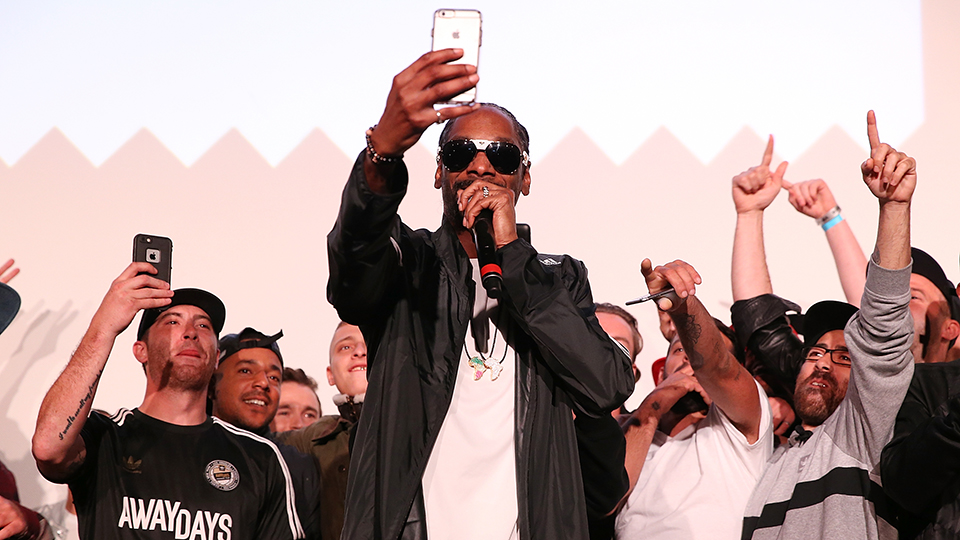 There aren’t many things in this world that are immune to backlash, especially not when you’re Vetements, a fashion label that achieved its high-profile status by wooing celebrities and street-style stars into wearing $1,400 sweatsuits and ill-fitting $1,500 blue jeans.

Earlier this week, very cool 19-year-old Lorde officially deemed Vetements “uncool,” calling out its $330 DHL tee as part of the problem. She stated via Twitter:

MORE: How to Pull Off the Logomania Trend Like a Street-Style Star

Fair. And joining Lorde in the growing congregation of people who are over it is Snoop Dogg, whose actual face actually appears on a Vetements tee. Snoop was unaware of the existence of the $924 shirt, which you can preorder from this Russian website if you don’t value your money or your life for that matter, until Hypebeast’s Aaron Miller broke the news during their recent interview. 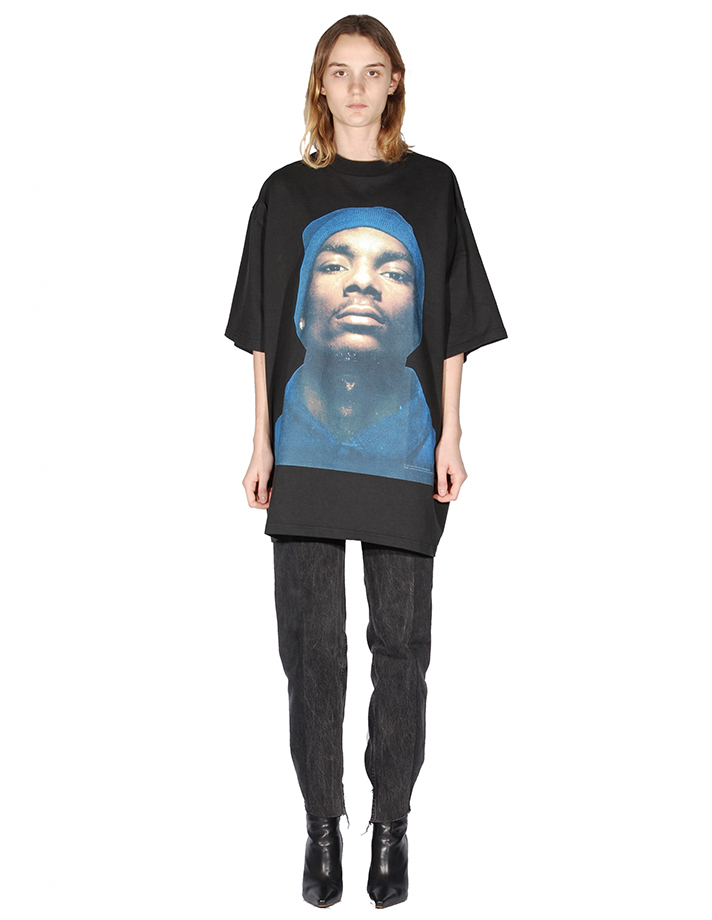 Here is how it went:

MILLER: I don’t know if you’ve seen this, there’s a luxury brand called Vetements that took a shirt design from your old tour merch and are selling it for almost a thousand dollars.

S: Are you serious?! Where do you buy that shirt? How do you sell a picture of Snoop Dogg on a T-shirt for $924?

M: Yeah, we just wanted to see what you thought about that.

S: I wouldn’t even pay 900-something dollars for a Snoop Dogg shirt, and I know the muthaf***a. Hell nah, hell nah! Nah, but that’s a good thing, man, continued success to whoever sellin’ it, man. Hopefully one day soon y’all give me something. Break bread or fake dead, y’all know what it is!

MORE: 10 Questions to Ask Yourself Before Buying Something Expensive