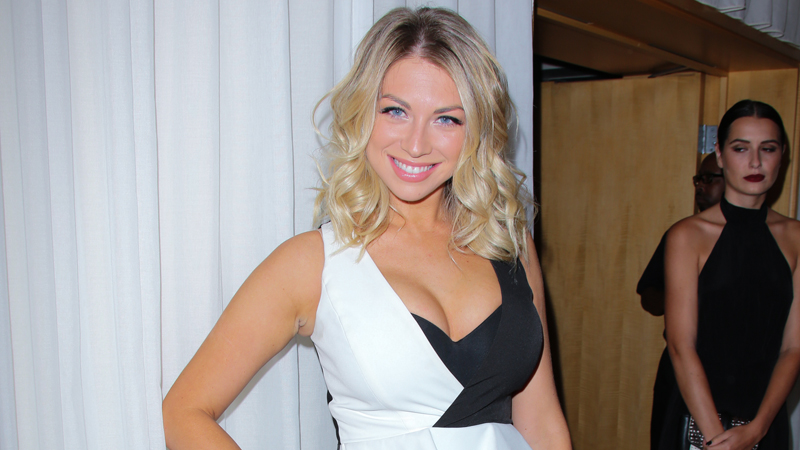 Fans of Bravo’s “Vanderpump Rules”—the highly addictive reality show that follows a group of twentysomethings working at “Real Housewives” star Lisa Vanderpump‘s L.A. restaurant Sur—know that whether you love her or hate her, it’s hard not to have an opinion about Stassi Schroeder, arguably the show’s breakout star.

From watching her on-off relationship with bartender Jax Taylor, to her dramatic on-screen fights with various members of her posse, to her infamous quips (“You don’t fuck with the champagne queen”), Shroeder really is one of reality TV’s most fun-to-watch queen bees.

We caught up with the reality star as “Vanderpump Rules” heads into its third season to talk about everything from her new jewelry line, to be being portrayed as a villain, to the cast member she most wants to give a makeover. Bottom line, being a reality star ain’t easy, but it’s nothing a bottle of wine can’t solve.

StyleCaster: The new season of “Vanderpump Rules” premiered last week, what’s been the response so far?

Stassi Schroeder: It’s been really positive, which is surprising since I thought people were going to throw shade at me for coming back. When things left off last seasons, everything was really shaken up, our friend group had disintegrated a little bit, so I separated from everyone for a little bit and moved to New York with my boyfriend. Then my boyfriend got a job in Los Angeles, and this opportunity came up again [and I came back]. I have to say living in New York was one of the best experiences, I miss it, even though I was living in a 300-square-foot apartment!

What are the pros and cons of being on a reality show?

You get exposure and opportunities, which is great, but you also open yourself up to being harshly judged, which can be frustrating. I try to avoid looking at tweets, and searching online, but it’s hard not to see this stuff.

Any weird rumors about yourself you’ve seen that have been absolutely untrue?

Yes, that I was pregnant. [That] was going around last week! It’s called weight gain, people.

Do you think you’ve been portrayed as the villain on the show?

I don’t think I’m villainous. I can be a little devious, but if you look back at both seasons of the show I haven’t really done anything to anyone—it’s not like I went out and slept with someone’s boyfriend.

Anything looking back that’s made you cringe?

Everything! It’s hard to not look back at the editing and cringe. I watch the shows ahead of time, with a big bottle of wine, and just brace myself.

You’ve had some amazingly hilarious lines on the show, what’s been your favorite looking back?

When I described a world dominated by me. I still laugh. I was definitely on my A-game that day.

Since you’re the show’s resident fashionista, who would you most like to give a makeover to?

Scheana [Shay], she’s got the foundation. She’s beautiful, but those bandage dresses and glitter heels have to go. I would just class her up a bit! 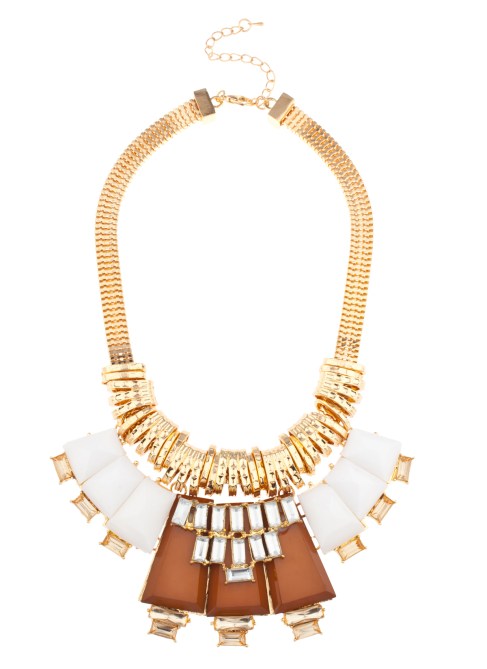 You’re launching a jewelry collection soon, tell us about it!

I started developing a relationship with Shop Prima Donna when I was in New York, and I’ve always wanted to design a collection of statement necklaces. I got to work with different gems and metals, and I wanted to to do something that was ladylike, but with an Egyptian vibe, so there is a lot of gold, pearls, different stones, and that’s what really shaped the collection. You’ll be able to pre-order November 12 and everything is under $40! 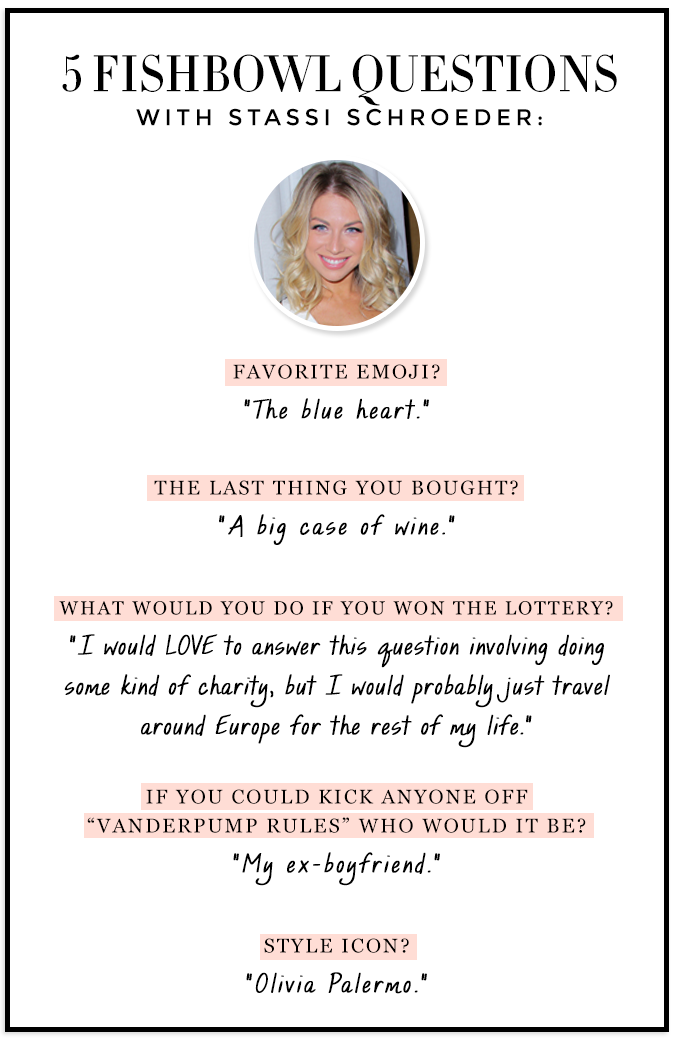