At the start of 2018, hundreds of women across the entertainment industry, from Reese Witherspoon to Shonda Rhimes, rallied together to form Time’s Up, an organization that aims to empower women to fight back against sexism and abuse in entertainment and beyond. For the most part, Time’s Up was met with positivity, but it did have its critics—mainly from women, including model and activist Amber Rose, who thought it lacked inclusivity and intersectionality. “Maybe because I used to be a stripper, or maybe because I’m extremely outspoken. But they didn’t want to help me,” Rose told Paper in February 2018. “I’m still not invited.”

In response to the criticism, actor Uzo Aduba, 37, took to SheKnows Media’s BlogHer18 Creators Summit stage to explain what intersectionality means to her and how Time’s Up actually caters to all women. “Intersectionality, to me, means my brother’s keeper and in this forum, my sister’s keeper,” Aduba, a BlogHer18 keynote speaker, said in a conversation with Time’s Up Chief Marketing Officer Rachel Terrace. “It means we all are in everyone’s fight—my fight is your fight.” The Orange Is the New Black star also explained that true intersectionality won’t exist until no one—from disabled people to people of color to LGBTQ folks—are oppressed and marginalized. 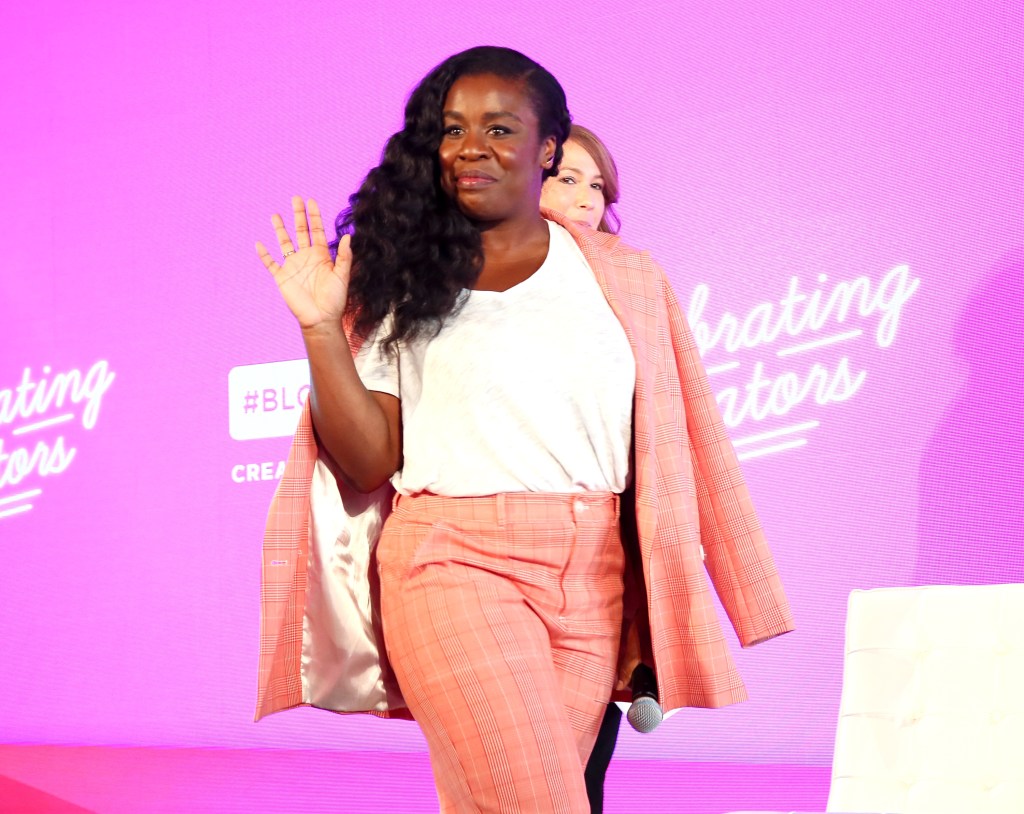 MORE: How Amy Schumer Learned to Be Woke from Gabrielle Union

Before wrapping up, Terrace reiterated how Time’s Up’s mission is support all women and to use its voice to empower women whose voices are silenced—a point that Aduba echoed. “At Time’s Up, we strongly believe that, with this movement, women who have more of a voice and have more power must use it in support of women who don’t have that voice,” Terrace said. “That’s right,” Aduba agreed. 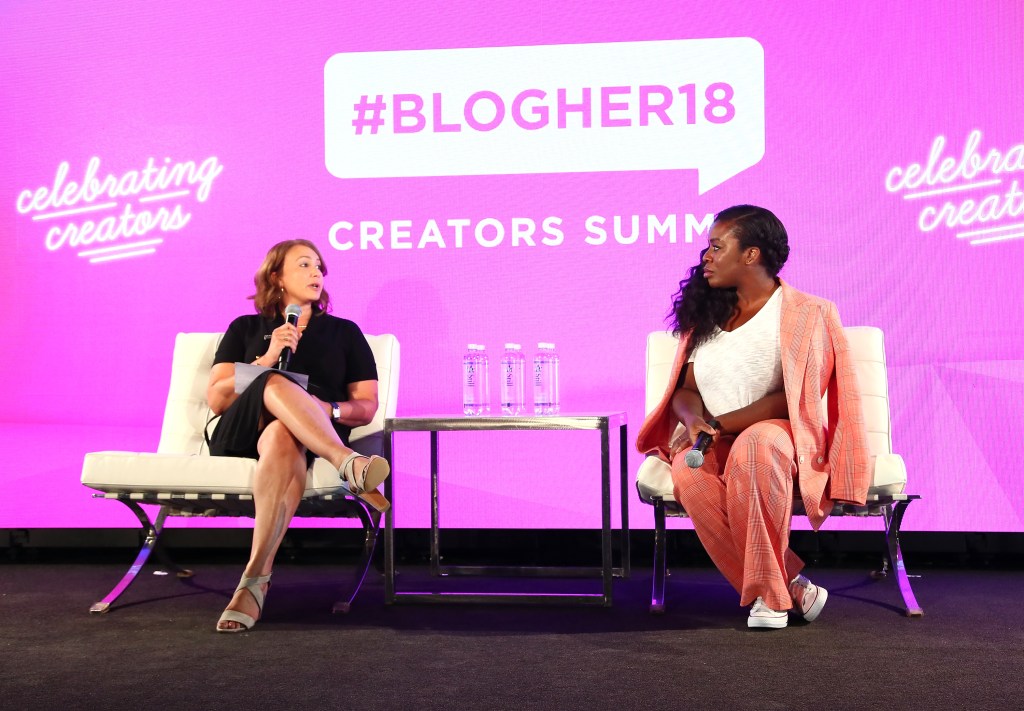