Tyra Banks is known as one of the most memorable Victoria’s Secret models in the brand’s 41-year history. But Banks’s eight-year-long career as one of Victoria’s Secret’s most iconic and boundary-breaking angels almost didn’t happen—all because of her natural hair.

In an interview with W, the 44-year-old model and businesswoman revealed that she was fired from her first modeling job with Victoria’s Secret because of her African-American-textured hair. The “America’s Next Top Model” host revealed that she was sent home on her first day with Victoria’s Secret because there wasn’t a hairstylist who knew how to work with her hair.

“I had to figure out how to make sure I looked good at work, because I almost lost my opportunity at Victoria’s Secret. I was sent home the first day because the hairdresser didn’t know what to do with my African American hair, so it looked crazy,” Banks said. 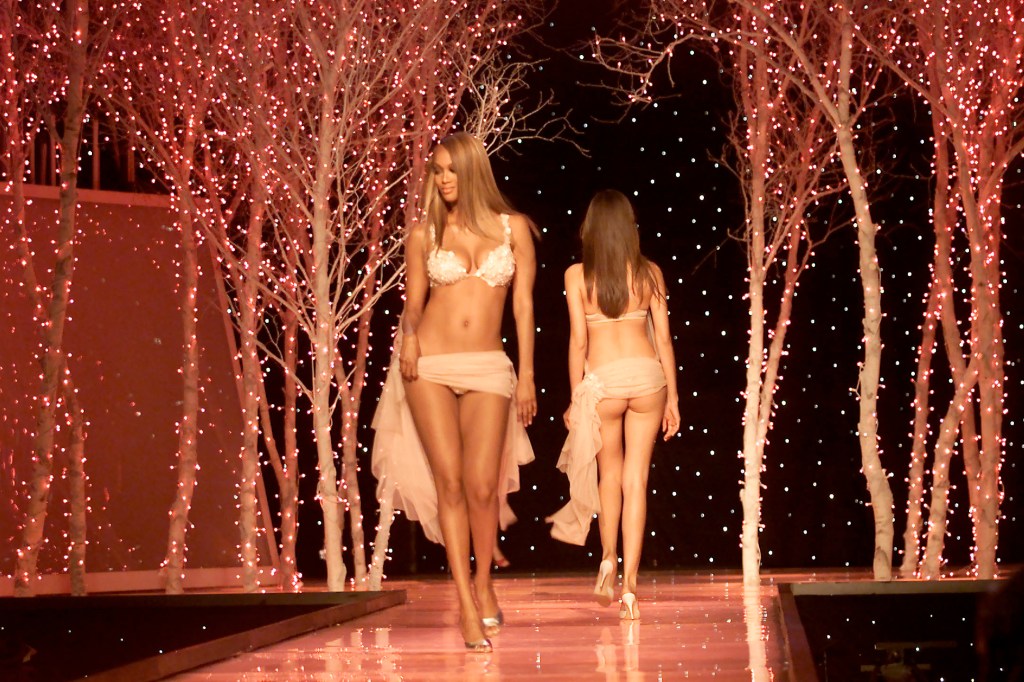 MORE: Keke Palmer on Her Natural Hair and Feeling ‘Exploited’ as a Child Star

A year later, she tried out for Victoria’s Secret again. But this time, instead of relying on the brand’s hairstylists to do her hair, Banks hired her own hairstylist, who did her hair in her apartment before she headed to the set. However, Banks didn’t only face complications with her hair. After Victoria’s Secret’s makeup artist finished her glam, Banks went to the bathroom to wipe off their makeup and redo her face.

“Then a year later, I finally begged my agent to get them to give me another chance, and I had my hairdresser come to my apartment in Union Square and wash, blow-dry, and flat-iron my hair,” she said. “And then I wrapped it and put a scarf on until the next day, when I was on my way to Victoria’s Secret and stepped out of a cab and whooshed it off my head, walked in, got my makeup done, didn’t let the hair people touch me, went to the bathroom, redid my face, put on extra lip gloss, and walked on that set.

Not too long after, Banks became one of Victoria’s Secret’s most popular models, which led her to become the first black model to sign a contract with the brand, become a Victoria’s Secret angel, and wear the brand’s multimillion-dollar Fantasy Bra. The popularity also led Banks to demand that Victoria’s Secret hire a hairstylist who knew how to do deal with her hair texture.

“I stopped silently suffering. And I do have to take my hat off to Victoria’s Secret because that was the last time I ever had to do that—I talked to them and said, Look, my hair is different, I need somebody who can do my hair. After that, they hired people who could do my hair for 10 years,” she said. 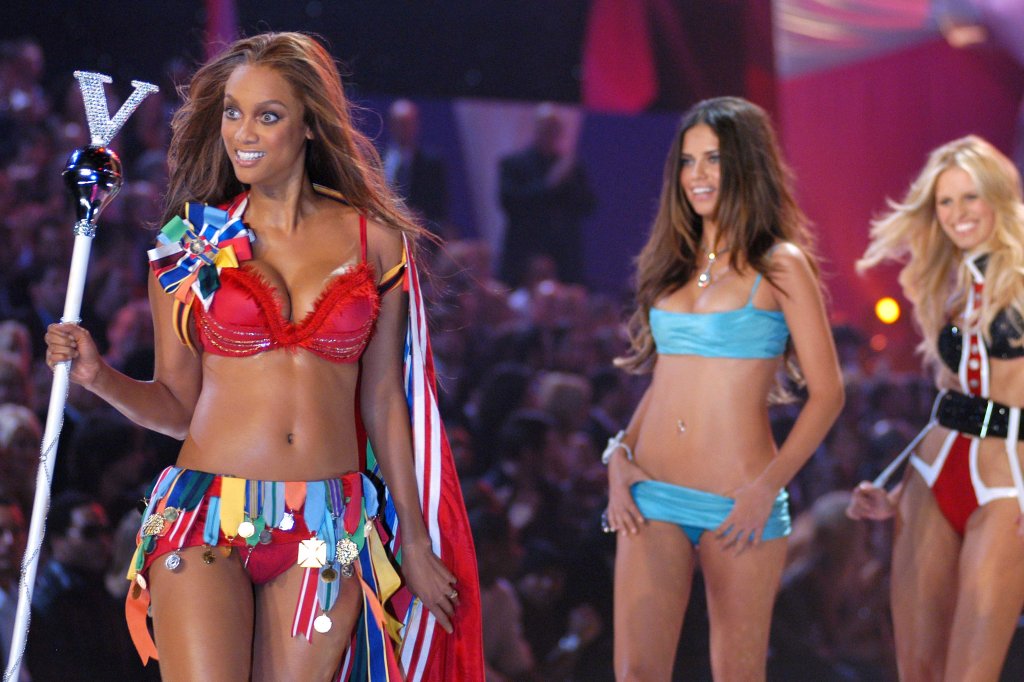 Though Banks sees diversity in the fashion industry improving, with models like Duckie Thot, Jourdan Dunn, and Joan Smalls, she isn’t happy with how many black models are represented on the runway, believing that there are far less from when she was a model. “So now to see no black girls in tons of fashion shows is crazy; there was still a lot of discrimination back in my day, but now I think, damn, maybe we didn’t have it as bad as we thought we did,” Banks said.

However, for Banks, one of the pros of being a black model today is social media and the ability to call out brands and voice your concerns with the click of a button.  “But the great thing the girls have today is social media, so they don’t always have to suffer in silence,” Banks said. “We didn’t have that—we had to create the Black Girls Coalition and do a press conference to get our voices out, and now you can pick up a phone and say, “I’m so tired of going to jobs and then not having my foundation and makeup color or hairdressers who don’t know how to do my hair and I’m looking crazy.”

Banks’s experience with Victoria’s Secret wasn’t the only time she faced racial discrimination in the fashion industry. Early in her career, when Banks was consulting with different plastic surgeons for a nose job, one doctor suggested that she rebuild her nose to look “Caucasian”—something Banks immediately countered.

“He started doing sketches of me and showing us pictures, but I was like, ‘First of all, I can breathe, and also, those noses don’t look right—they’re very Caucasian, and I’m African American,'” Banks said. “My mom and I ran away from him…Then about a year and a half later, we were introduced to a doctor my mom felt more comfortable with because he specialized in ethnic features when doing reconstructive surgeries so that you would still reflect your background.”

Props to Banks for always keeping it real and being transparent about the discrimination she has faced in the fashion industry.