The “Fashion Police” co-host search wages on, as new reports surface that Kathy Griffin is out and Tyra Banks is in. Both were reportedly vying for the seat left by legendary comedian Joan Rivers, who passed away in September. 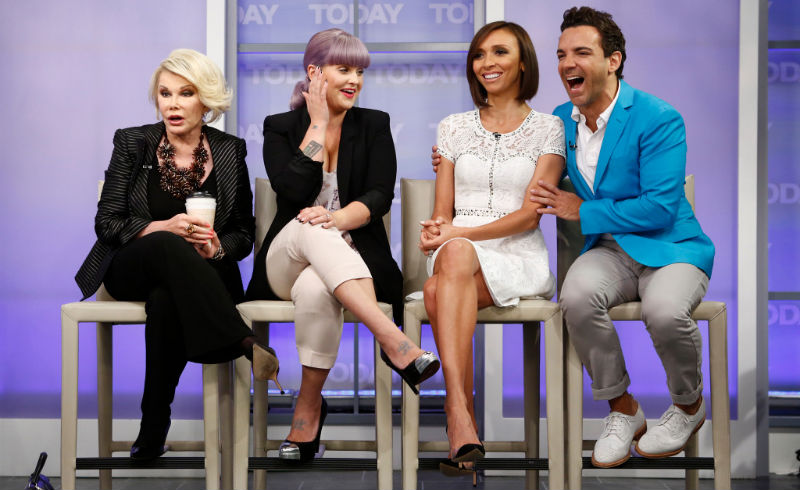 The Wrap is reporting that E! Network, which airs “Fashion Police,” have tested Griffin—and those tests were surprisingly piss-poor. “They did some focus group testing on Kathy Griffin,” said the source. “The problem viewers mentioned is she’d always be compared to Joan, but never actually as good as her.”

Griffin, a longtime friend and colleague of Rivers, recently confirmed that she’d been approached by E! to consider the role, however she wasn’t 100% set on it. “I don’t know if the situation is correct at this time for me or right for me at this time,” Griffin told Access Hollywood. “I really hope they continue in the spirit of Joan’s work. She brought a fearlessness and a brand of humor into our homes that we really need.” 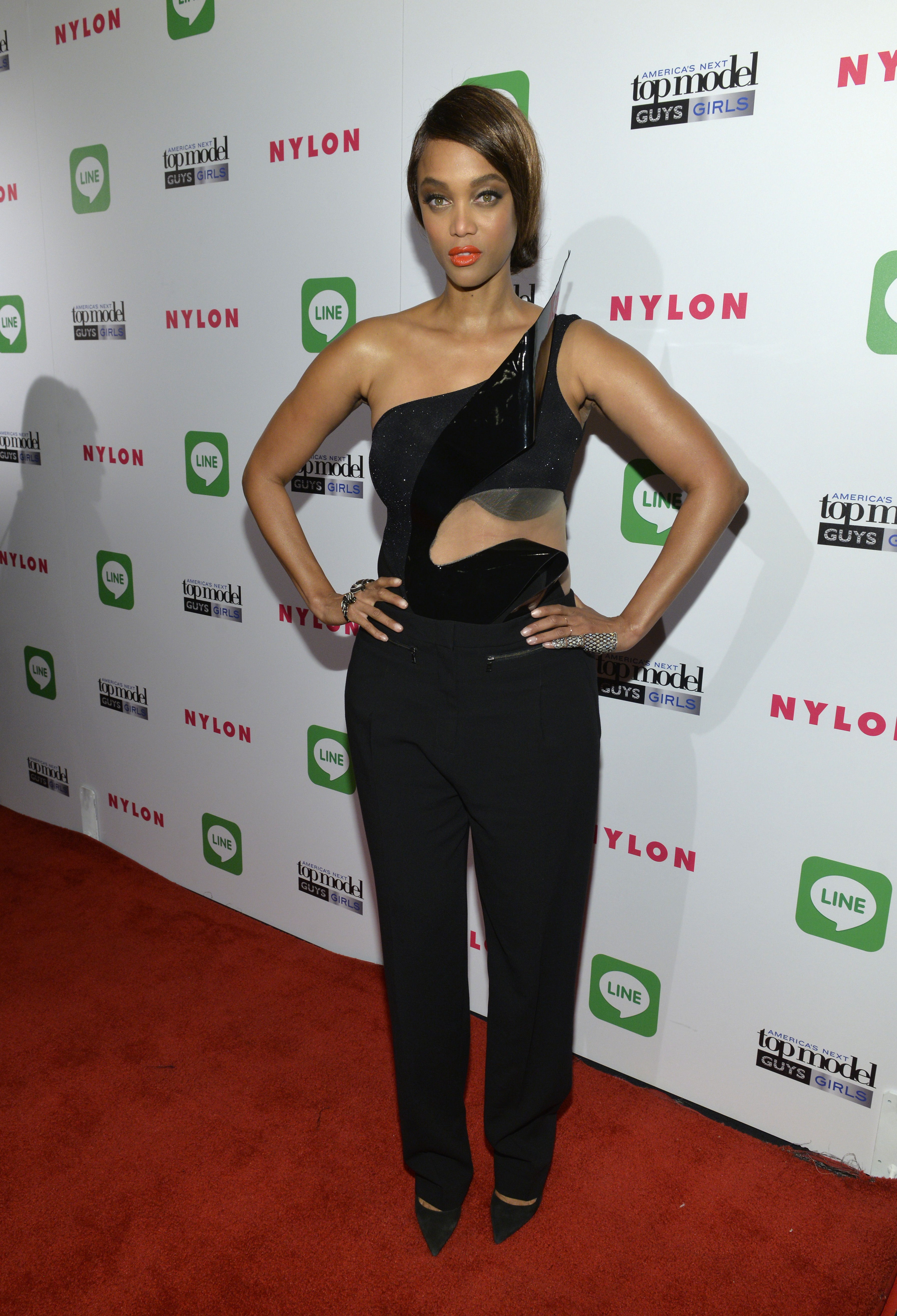 MORE: 10 Random Ryan Gosling Items You Need in Your Life

With or without Kathy, the search is definitely ongoing. The show, which is set to return in January, will have a fourth co-host and according to The Wrap’s source, Joan’s seat “is still a wide open field.” “Real Housewives of Atlanta” Star NeNe Leakes is in consideration, along with a certain “America’s Next Top Model” host. “Tyra Banks was talked about for “Fashion Police,” the source confirmed.

But with “ANTM” and a new, just announced talk show called “The F.A.B.,” will Tyra really have enough time to dish on celebs’ red carpet looks on a weekly basis? Her rep had no comment.