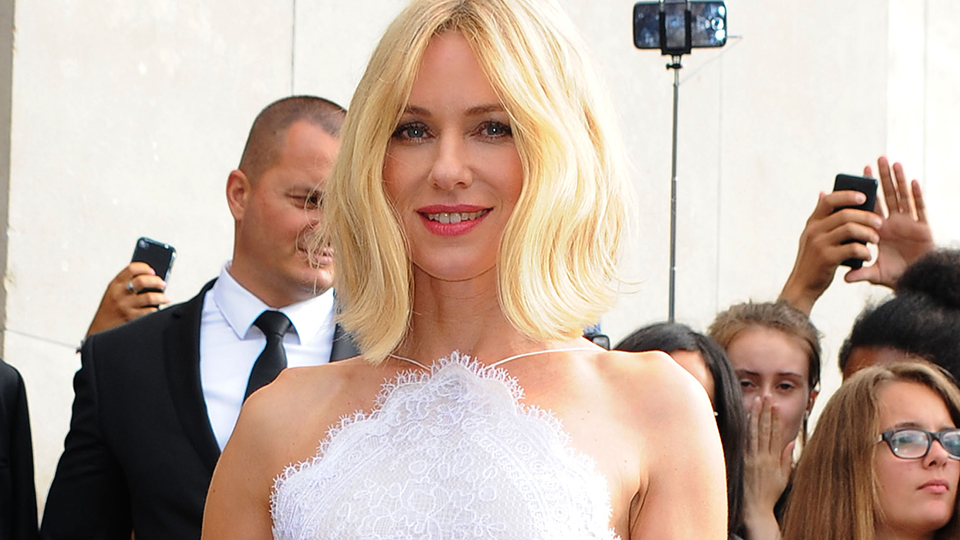 The road to the long-awaited “Twin Peaks” revival has not been without a few speed bumps: Release dates got pushed back, rumors of conflicts and cancelations flew, David Lynch ditched the project altogether before changing his mind and hopping on board once again. But that’s all in the past now, because the Showtime reboot is happening, and they’re celebrating by releasing the entire 217-person cast list.

The new season, directed entirely by Lynch, has officially completed filming, and considering Kyle MacLachlan was the only previously confirmed returning actor, there’s a lot for “Twin Peaks” fans to digest today after months upon months of speculation—and it’s all pretty satisfying. The new “Twin Peaks” still doesn’t have a premiere date, but given this exciting new development, it seems like only a matter of time before we’ve got an exact date to look forward to.