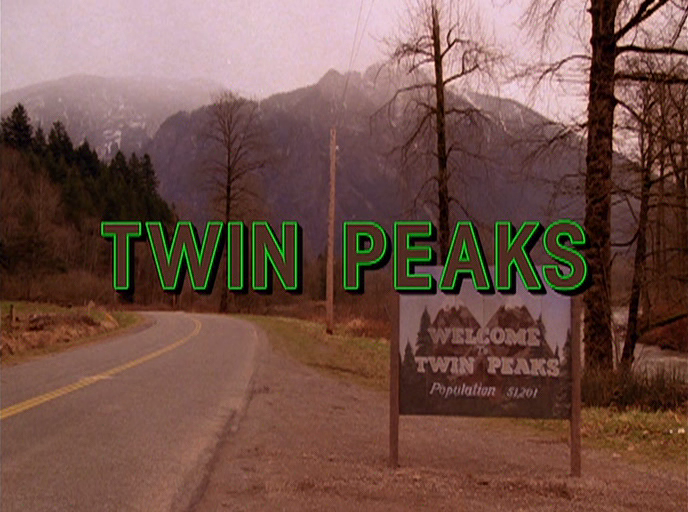 There’s a reason why David Lynch‘s groundbreaking series “Twin Peaks” earned its spot in the pop culture canon, despite the fact that viewership wasn’t through the roof. It was creepy, it was puzzling, it was darkly funny, and it was truly one of a kind. And now it’s coming back to TV!

It was revealed today that the show—which first aired on ABC in 1990—is being revived by Showtime with a nine-episode season set to air in 2016. Thankfully (or not, depending on what type of fan you are), it won’t be a remake of the original series, but rather will be a continuation of the cult series, picking up in present day. And—in a fact that will thrill any TP obsessive—Lynch and his original co-creator Mark Frost will write and produce all nine episodes, with Lynch set to direct each one.

Set in a small rainy Pacific Northwest town, the series was—at face value—about a murder (“Who killed Laura Palmer?” was a catchphrase you couldn’t escape in the early 1990s), but the murder served as an excuse to create a show about the secrets that lie beneath small-town living, and the odd characters that inhabit it. The show is rife with strange symbolism, spooky music, and more than its share of “huh?!” moments, many of which superfans are still trying to decipher. 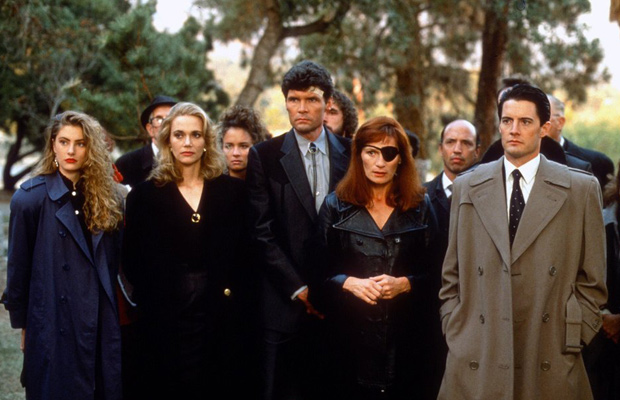 Casting hasn’t been announced, but we’re hoping some of the original cast of characters will reprise their roles, namely Kyle MacLachlan as offbeat FBI Agent Dale Cooper. The new series will likely air in accordance with the 25th anniversary of the show’s ending.

Showtime seems like a solid vehicle for the show, which many say was too enigmatic (read: weird) for network television to begin with.

Excuse us while we go break out the apple pie and watch the credits on loop. (And yes, this writer may or may not still have her copy of “The Secret Diary of Laura Palmer.)