This has been a big week for the royal family. Meghan Markle and Prince Harry welcomed their little baby boy into the world on Monday, May 6. Yesterday, the happy new parents announced their son’s name: Archie Harrison. Adorable! But Riverdale fans are reacting to the royal baby’s name, and it’s kind of amazing. As we’re sure you well know, Archie is the name of the beloved comic book character on which The CW hit teen dramedy is based. KJ Apa plays the title character, red hair and all. Archie is actually a pretty common British name, however this is the first time that a royal has been given the name Archie. (And it’s not short for Archibald—just Archie.) Markle and Prince Harry chose it because they loved the name. It also means “brave,” so, you know, that’s great too.

But what’s kind of hysterical is Prince Harry is known for his fiery locks. And you know who else is? Riverdale’s Archie Andrews. Twitter has had a field day with photoshop and memes surrounding the birth announcement and their beloved hero from Riverdale. The real question that arises out of all of this is, do Markle and Prince Harry watch the show? Markle is American and though she’s been living in London the past couple years, she’s not completely shut off from American culture. Neither is the rest of the royal family. We mean, there’s no way they didn’t know about this show, right? That said, it might just not have been totally on their radar. We’re not professing they chose the name Archie because of a comic book character, but hey—you never know! Inspiration comes in all forms.

Even Netflix joined in on the fun.

Parks & Rec actress Amy Poheler gave the baby name her stamp of approval, too. At the premiere of her new comedy Wine Country last night, Poehler expressed her adoration for the name Markle and Prince Harry chose. It might have something to do with the fact that her ten-year-old son’s name is Archie too! 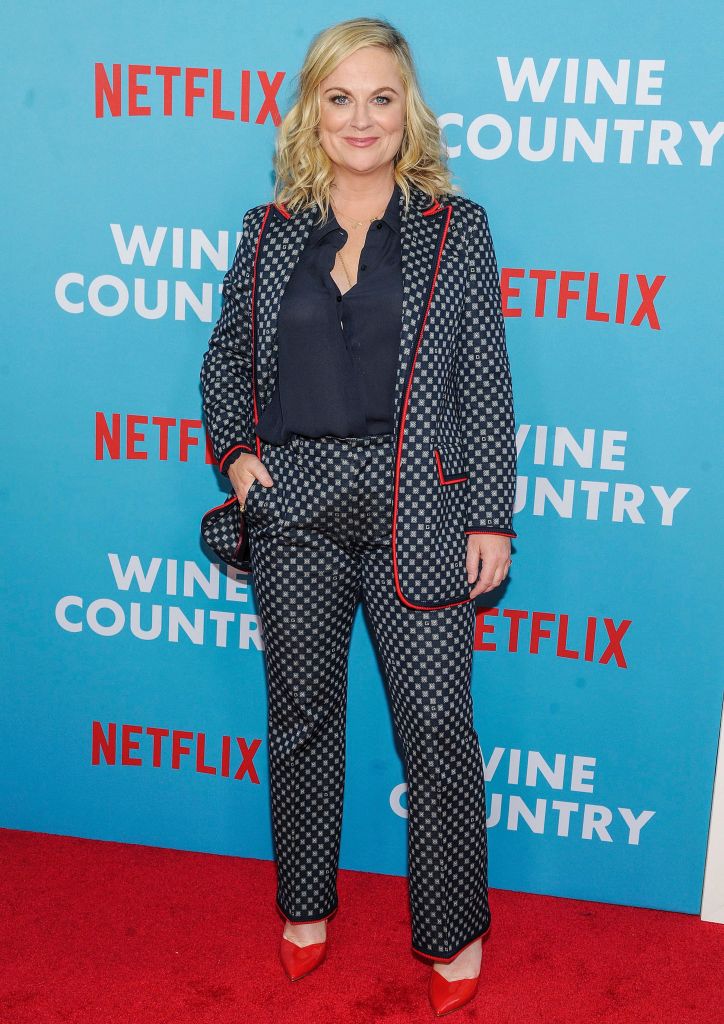 Well, what an exciting day for Archies!” Poehler exclaimed while speaking with People. “And isn’t it nice just to hear good news? We’re so desperate for good news.”

Here is Poehler’s little boy with his dad, Will Arnett. Aw! 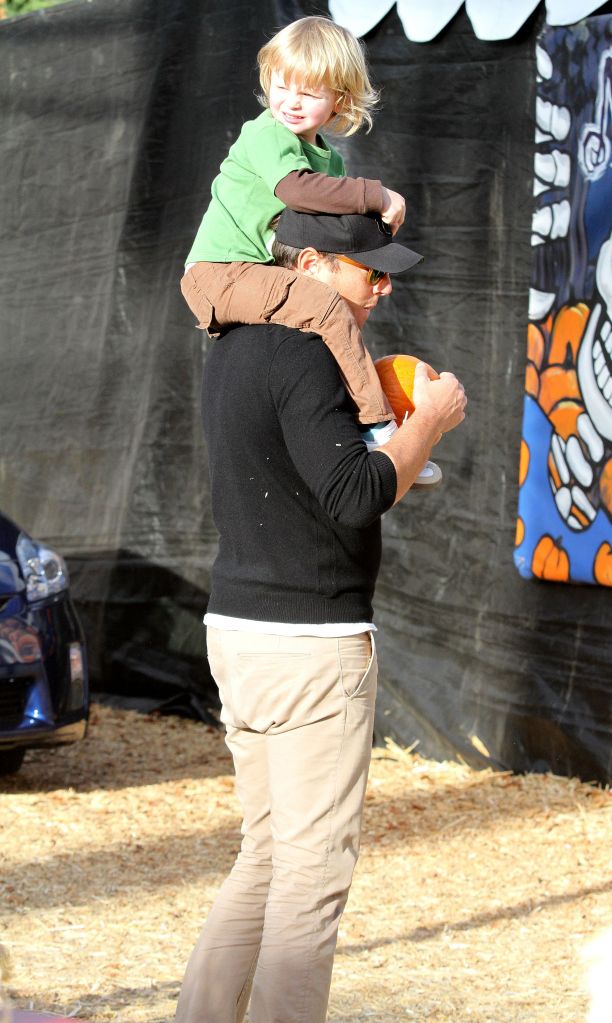 Other fans have their own reasons for loving the new royal name. One Instagram account dedicated to an adorable English Bulldog—Archie Archiduke of Marylebone—shared a hysterical photo. The account, ArchieBully, welcomed the new royal baby saying, “WELCOME ROYAL BABY ARCHIE! 👑 Who could resist the namesake of the royal Archiduke of Marylebone? Apparently not Prince Harry! Congratulations to our favourite royals on the addition of, might I say, the most perfectly named baby boy! 👶🏼 Photoshop cred: @domcorona”