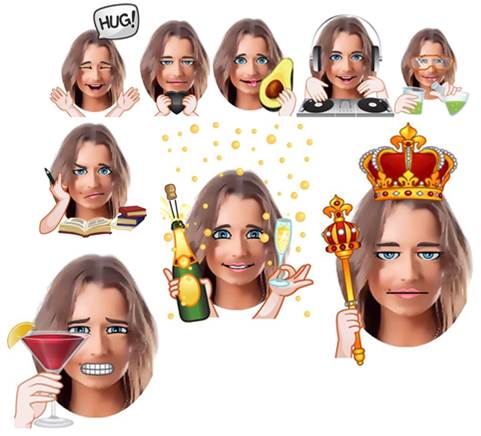 Step aside Bitmoji, I’ve discovered a brand-new app that lets you turn your face into a realistic emoji. Called Emojiface, the free tool will let you transform your selfie into a personalized emoji, and it’s about to become your new addiction.

To get started, simply snap a photo of your face, a friend, your pet, or any other random thing you like, and use any of the hundreds of templates available to turn the picture into an emoji—it’s super-quick and simple. The app plugs into your smartphone keyboard so you can include the customized image in texts and comments just like you would with a regular emoji. Fun, right?

Right now it’s free to download, but only available for iOS, although an Android version is in the works. It launched just three weeks ago and has already seen tens of thousands of downloads, so we chatted with Emojiface’s founder, Daniel McLean, to find out what all the fuss is about, and why the app’s different to (and better than) others in the iTunes store.

Where did you get the idea for the app?

A good friend of mine came up with the idea of taking a photo of yourself and turning it into an emoji. I loved the idea, and also wanted to add more emojis to the standard set. You constantly hear complaints about missing emojis, so I decided to pay close attention on twitter and facebook and create the emojis people actually wanted to use. For example, as a fan of Mexican food, I wanted to make sure there was a taco emoji. So I developed the app myself, including the programming, design, and everything else.

How does Emojiface differ from other personalized emoji services like, say, Bitmoji

Bitmoji offers you “cartoon avatars” that somewhat resemble you, but it always bothered me that there could be a hundred, or even a thousand, other people out there using the identical bitmoji. Apps like iMoji “make a personal emoji” with your picture, but that’s not really an emoji, it’s just a picture of your face with a border around it. Emojiface actually is you, emojified into the classic, cartoon emoji. Also, unlike apps like Bitmoji, no email or information is necessary to enjoy the app. Emojiface doesn’t link to your Facebook or any other social media account. 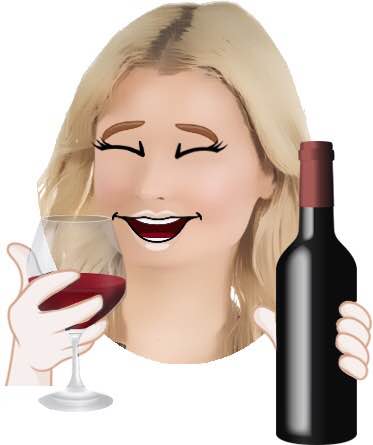 We turned StyleCaster’s Editor-in-Chief, Jessica Teves, into an emoji using the app.

What’s the one feature every new Emojiface user should try?

Check out the Daily Emojis screen—we create a new free emoji every day, and we take requests from Twitter users for new emojis. We try to be responsive too—for example we had a request from a user for an angel and devil emoji (she wanted her cat to be an angel and her dog a devil). We made her idea the daily emoji the very next day.

What were you doing before launching Emojiface?
I created a voter information app called Voter’s Friend which was acquired by Democracy.com. I was working there when I decided to start Emojiface. 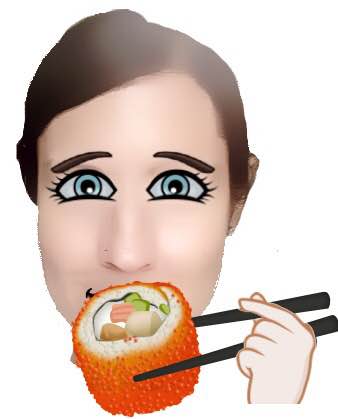