On Election Day 2016, I was studying abroad in Paris as a first-year student at New York University. It was surreal walking into the United States Embassy to cast my vote as a first-time voter. I watched as my friends back home posted pics of their “I voted” stickers, and felt like I had finally reached the age where I could call myself an adult. That night, students and faculty gathered to watch the election results together on campus. With the time difference, we were all in pajamas, wrapped in blankets, expecting to be there until the early morning hours, waiting for the moment when Hillary Clinton would make history as the first female president-elect of the United States. You already know what happened next.

As a student at a university largely composed of international students, Donald Trump’s victory was terrifying in a multitude of ways. I will never forget the looks on my peers’ and teachers’ faces when it became clear that Hillary would concede. My roommate, who was from Albania, immediately began inundating me with questions about what I thought would happen back at home. Other students questioned what would happen in regards to their pending visas; would they even be allowed to attend school in New York? There was silence. And then there were tears. 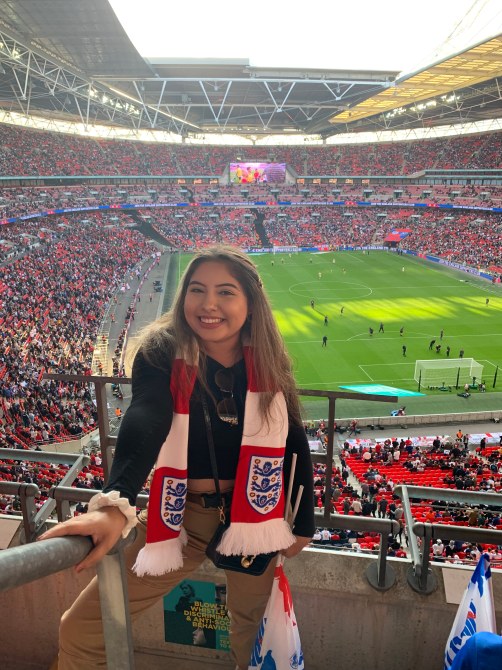 Over the next few months, I watched from afar as protests and hysteria ensued across the U.S. One particular demonstration that stood out to me was Shia LaBeouf’s viral project “He Will Not Divide Us” in New York City. This “ongoing durational artwork” invited everyone to come together and chant the words, “He will not divide us,” into a live-streaming camera. It launched on the day of Trump’s inauguration in January 2017. I watched the live stream from my apartment in Paris, hoping the message would prove to be true. But four years later, it’s clear that the divisions among us have only become more pronounced.

Instead of graduating and looking to the future with hope, the Class of 2020 has found ourselves dwelling on a series of bleak milestones.

In my senior year, I found myself studying abroad again, this time in London. The first thing I’d be asked when I said I was American was always the same: “So what do you think of Trump?” His legacy followed me wherever I went. In taxi rides, at the bars or even at my local coffee shop—I was never fully able to dissociate myself from our president. As a politics major, I expected to be involved in many discussions about our current administration. What I didn’t expect was the profound impact Trump’s presidency would have on my education. It was reflected in the books we read in my English classes, the way we discussed culture in my French class and even in the papers written in my creative writing classes. In a nutshell, people were scared, angry and hurt. Many were disillusioned and exhausted by the constant cycle of news that targeted minorities, women and LGBTQ+ rights. 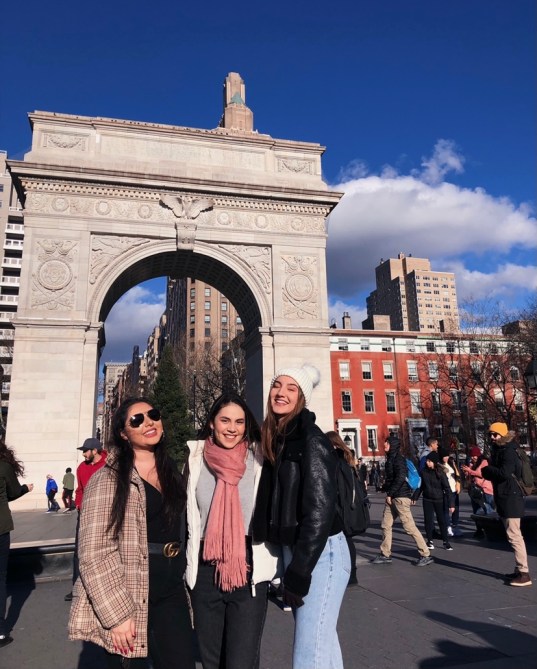 NYU is famously composed of student activists. Even so, Trump’s election sparked a new wave of urgency within the activism on campus. Every day I would walk by a new petition someone was gathering support for or flyers pleading for students to unite. Conversations with friends quickly become ones that reflected the horror of the world we lived in. Dorm halls would host timely meetings as safe-havens promoting open discussion or to share our mutual dismay as alarming new policies were introduced.

We’ve come out stronger, kinder and more determined than ever to make something good of what we’ve learned over the years

It’s difficult to separate the class of 2020 from the various historic upheavals we have experienced. We began our journey as “adults” with Trump, and in the four years since, we’ve witnessed racist immigration policies, the confirmation of an accused rapist to the U.S. Supreme Court, and most recently, a global pandemic where officials have chosen to blatantly ignore scientific facts. COVID-19, which has killed more than 200,000 Americans, has even infected our very own president—the most protected person on the planet—and a growing number of people in his inner circle, including First Lady Melania Trump. The virus does not discriminate, and the Trump administration’s downplaying of its severity has had deadly, irreversible consequences. Instead of graduating and looking to the future with hope, the Class of 2020 has found ourselves dwelling on a series of bleak milestones. 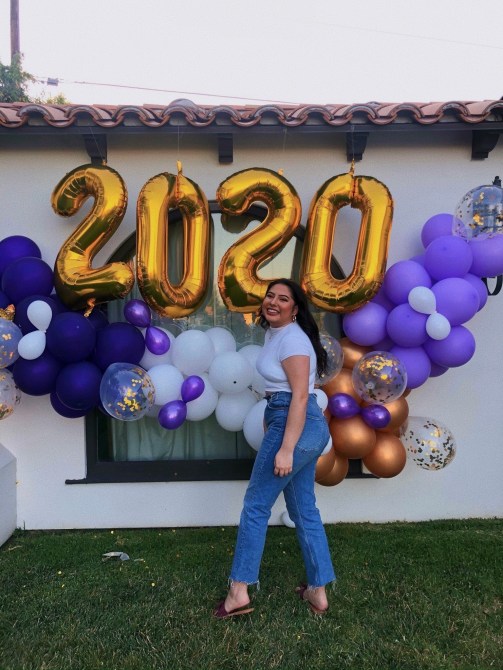 It would be easy to fall into anger and bitterness as we reflect upon a period where our leaders have failed us again and again. Most generations can recall a specific point or moment in time that shaped their worldviews. The Greatest Generation lived through the Depression and World War II; millennials witnessed 9/11 and the Great Recession. For Gen Z and my fellow members of the class of 2020, it certainly has been a jampacked four years. But somehow, we’ve managed to come out on the other side.

We began our path into the ‘real world’ at the start of its destruction.

We’ve come out stronger, kinder and more determined than ever to make something good of what we’ve learned over the years. We are resilient in the face of the seemingly constant obstacles thrown our way. Our college years are supposed to be formative; when our rights and voices became threatened, we were forced to respond accordingly and adapt quickly. We began our path into the “real world” at the start of its destruction. For a graduating class that has been characterized at times as being overly sensitive or criticized for having a naive perspective on the real world, we are still standing—and it’s clear that we’re able to not only survive, but thrive—no matter what the future may hold.