Since news broke about Trevor Noah‘s girlfriend, Minka Kelly, fans have been fascinated about their relationship and who he’s dated in the past.

Noah, who is the host of Comedy Central’s The Daily Show, hasn’t talked a lot about his romantic life over the years, but in an interview with Citizen.co in 2016, he got candid about why he still feels in love even if he’s not in a relationship. “I realize that if I love myself and I have friends that love me and family that loves me. I exist in a constant state of love,” he said at the time. “That’s the thing I learned: happiness is a choice; happiness is hard work.”

In his 2016 memoir, Born a Crime, Noah wrote about how his mother, who raised him in Johannesburg, South Africa, taught him about love. “Love is a creative act. When you love someone you create a new world for them. My mother did that for me, and with the progress I made and the things I learned, I came back and created a new world and a new understanding for her,” he wrote.

So that’s what Noah has said about love over the years. But who has he dated? Ahead, look back on Trevor Noah’s girlfriends, including who he’s dating now. 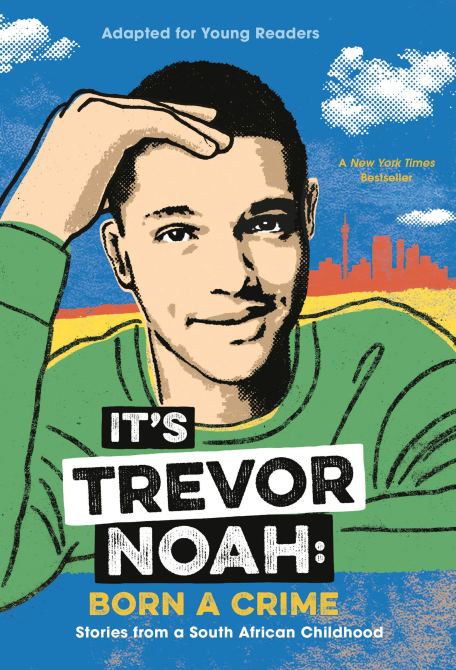 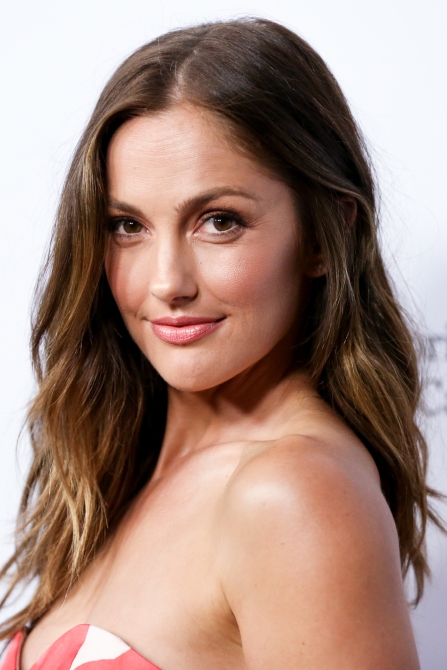 News broke that Trevor Noah and Minka Kelly were dating in August 2020. A source told Us Weekly at the time that the two were in a “serious” relationship and Kelly even moved into Noah’s apartment in New York City. “They’ve been dating for a while, well before quarantine started,” the insider said. People reported in January 2021 that Kelly and Noah were also looking to buy a home together in Los Angeles.

“[They] are still really happy and in love,” the insider said. “They’re making plans for a future together, and it’s a very stable relationship. They’ve been spending time between coasts over the last year and had been looking for a place in L.A. as a couple.” In February 2021, the couple were seen celebrating Noah’s birthday at In-N-Out in Los Angeles. However, the two briefly split in May 2021, per People. They reconciled less than a month later, and have been together since. 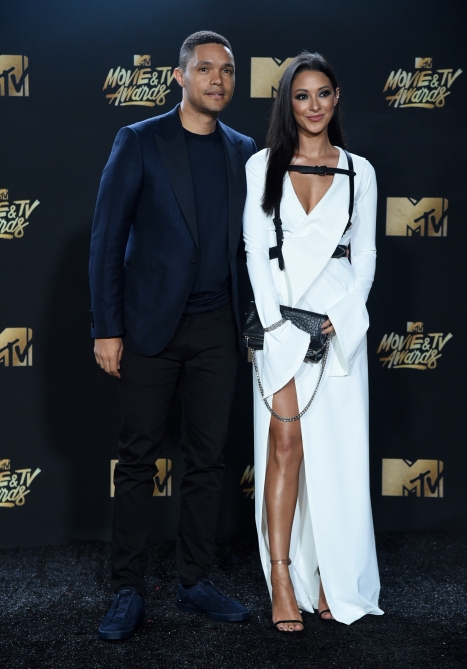 After his full-time move to the United States, Noah dated singer and model Jordyn Taylor. The two even walked the red carpet at several public events together such as the MTV Movie Awards in 2018, where Noah won the award for Best Host. Noah “quietly broke it off” between him and Taylor in 2018. A source told Life and Style at the time that the two “just grew apart.”

In an Instagram post in January 2019, Taylor confirmed that she and Noah had split. “Of course I love him. How could you not love him? I love him so much but you guys should know we broke up this past summer, but yeah I love him,” she wrote in response to a fan who asked about their breakup. Taylor also gave the following advice to a follower who asked for any tips to get over a bad split. “Surround yourself with good people and take care of your body. Know that there was nothing you could have done differently. You are perfect as you are and you will find someone who will mirror that sentiment,” she wrote.

One of Noah’s first public relationships was with musician and physiotherapist Dani Gabriel, who is also from his native South Africa. The two started dating in 2014, and Gabriel even traveled with Noah as he toured around the world as a stand-up comedian and worked as correspondent for The Daily Show. The two split in 2015 around the time Noah was announced as the new host of The Daily Show and would have to move to New York City full time. Gabriel, for her part, stayed in South Africa, according to Life & Style.

The Daily Show is available to stream on Paramount+.