Bachelor: Listen to Your Heart, which premiered on April 13, follows 23 single men and women, who are musicians or work in music, as they find love through music. Each week, the contestants will go on Bachelor-style dates where they will sing well-known songs until the finale where the final two couples will perform head-to-head for a chance to record their own music and music video. So who are the final two couples? Well, the runners up are Jamie Gabrielle, a country pop singer from Nashville, and Trevor Holmes, also a country pop singer from Encino, California. (The winners are Bri Stauss, a pop singer from Provo, Utah, and Chris Watson, a soul singer from Los Angeles. Find out more about their relationship here.)

But back to Trevor and Jamie. Anyone who’s seen LTYH shouldn’t be surprised that Trevor and Jamie make it to the final two. From the first episode, the two were involved in a love triangle with Ryan Neal, a jazz singer from Dearborn Heights, Michigan, who won Jamie over in the first one-on-one date of the season, where they recorded John Mayer’s “Gravity” with the producer who wrote it. At the first Rose Ceremony, Ryan was certain that Jamie would give him her rose. Little did he know that Jamie had a secret connection with Trevor, whom she kissed in the hot tub on night one and had a makeout session with right before the first Rose Ceremony. 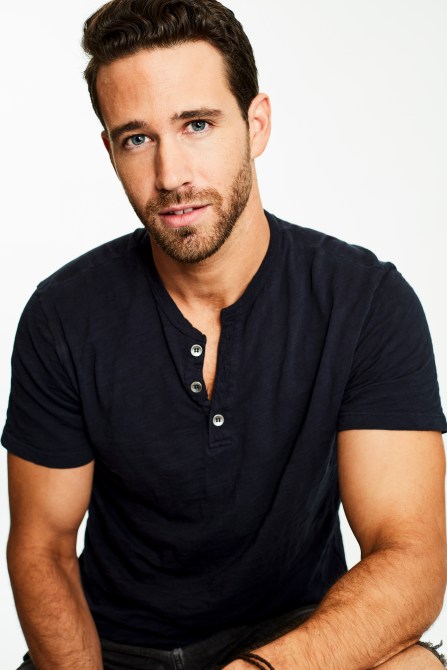 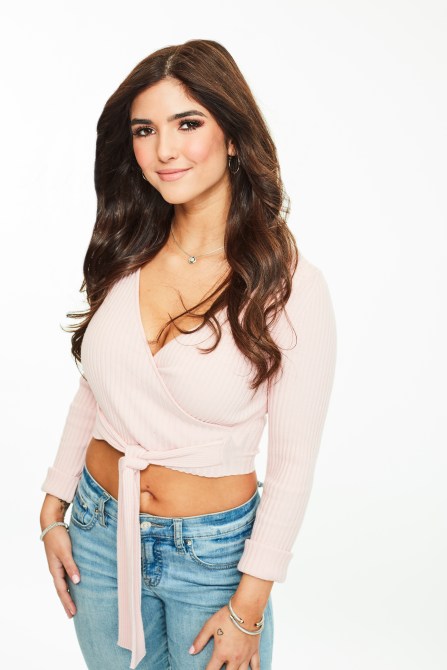 When it came time for the first Rose Ceremony, Jamie gave her rose to Trevor and Ryan was left heartbroken. Fast forward to the finale and Jamie and Trevoe are still together. The two performed an original song and Dan + Shay’s “Speechless” for judges Kaitlyn Bristowe, Jason Tartick, Taye Diggs, Jewel and Rita Wilson. They didn’t win the show, however, Reality Steve reports that Trevor had a not-so-romantic answer when Kaitlyn asked him if he was in love with Jamie. The spoilers site tweeted that Trevor said he was falling in love with her and was open to where their relationship would take them.

In the end, the couple were eliminated in the final two, but according to Reality Steve, both Trevor and Jamie promised Chris Harrison that they would continue their relationship in the outside world. Looks like that didn’t last long, as they broke up before Bachelor: Listen to Your Heart even premiered. “One thing to add to the #ListenToYourHeart finale spoiler: Trevor already broke up with Jamie. For anyone that knows anything about Trevor’s past, this isn’t the least bit surprising,” RS tweeted in April.

Why did they break up? Well, after the cast for LTYH was revealed, Reality Steve claimed that he received emails from four of Trevor’s ex-girlfriends who ranted about how much of an asshole he is. Some may remember Trevor as a recent contestant on American Idol who flirted with Katy Perry while he had a girlfriend. It’s unclear what Reality Steve’s sources claim Trevor did, but it’s clear that RS is not a fan. “Anyway, everything I’ve gotten about him after this cast was announced were women coming forward talking about what a dog he is. And just after tweeting last night, 4 more women emailed to tell me what a fuck boy he is,” Reality Steve tweeted in March.