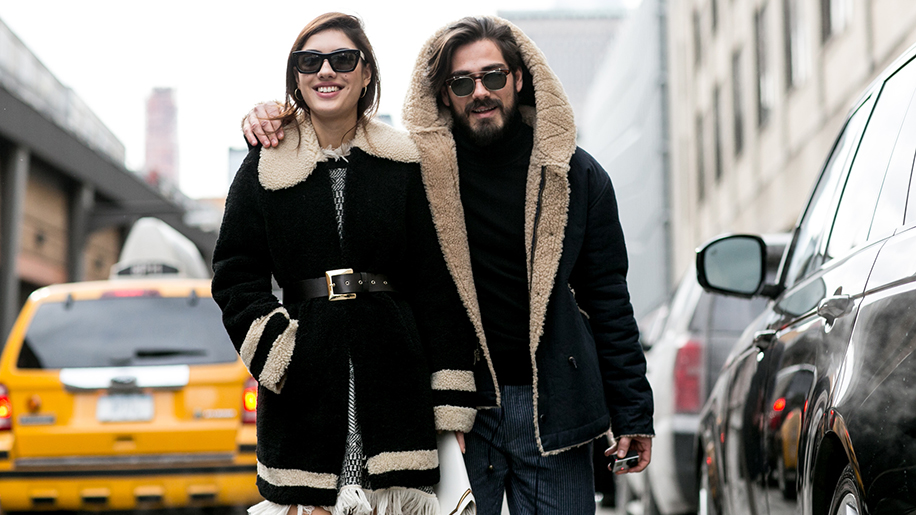 An algorithm can predict if couples will stay together based on the tone of their voices. (ImaxTree)

You already know communication is key when it comes to healthy relationships, but it seems the tone with which you do that communicating might be even more important.

Using recorded conversations from more than 100 couples in marriage counseling sessions, researchers at the University of Southern California found that the tone of voice couples used when talking to each other was a dead giveaway to whether or not their marriage would succeed, PsychCentral reports.

The results, published in the journal Proceedings of Interspeech, found that algorithms correctly predicted a relationship’s outcome 79 percent of the time, which, by the way, is far better than what even human relationship experts could do.

The supercomputers looked at the pitch and intensity of couples’ voices, making note of “warbles,” “jitter,” and “shimmer,” which could reveal some reality TV–level moments of high-octane emotion.

“What you say is not the only thing that matters,” lead researcher Shrikanth Narayanan said in a statement. “It’s very important how you say it. Our study confirms that it holds for a couple’s relationship as well. It’s not just about studying your emotions; it’s about studying the impact of what your partner says on your emotions.”

In other words, it’s not just what you say, but how you say it. If you’re telling your partner that “really, everything’s fine,” but your voice is reaching cartoon character pitches, it might be time to look at the bigger picture.