Shoe brand Toms is obviously no stranger to using their profits to do good; their trademark “One for one” business model donates one pair of shoes to a person in need for every pair of shoes sold. But now they’ve undertaken a new initiative that benefits not the humans of the planet, but rather the more four-legged creatures among us who need help.

For its first beneficiaries, the just-launched project has chosen to fund the conservation of the mountain gorillas—whose populations are threatened by poaching and habitat destruction—in the Democratic Republic of Congo via Virunga National Park, whose logo is featured on the shoes. Check them out: 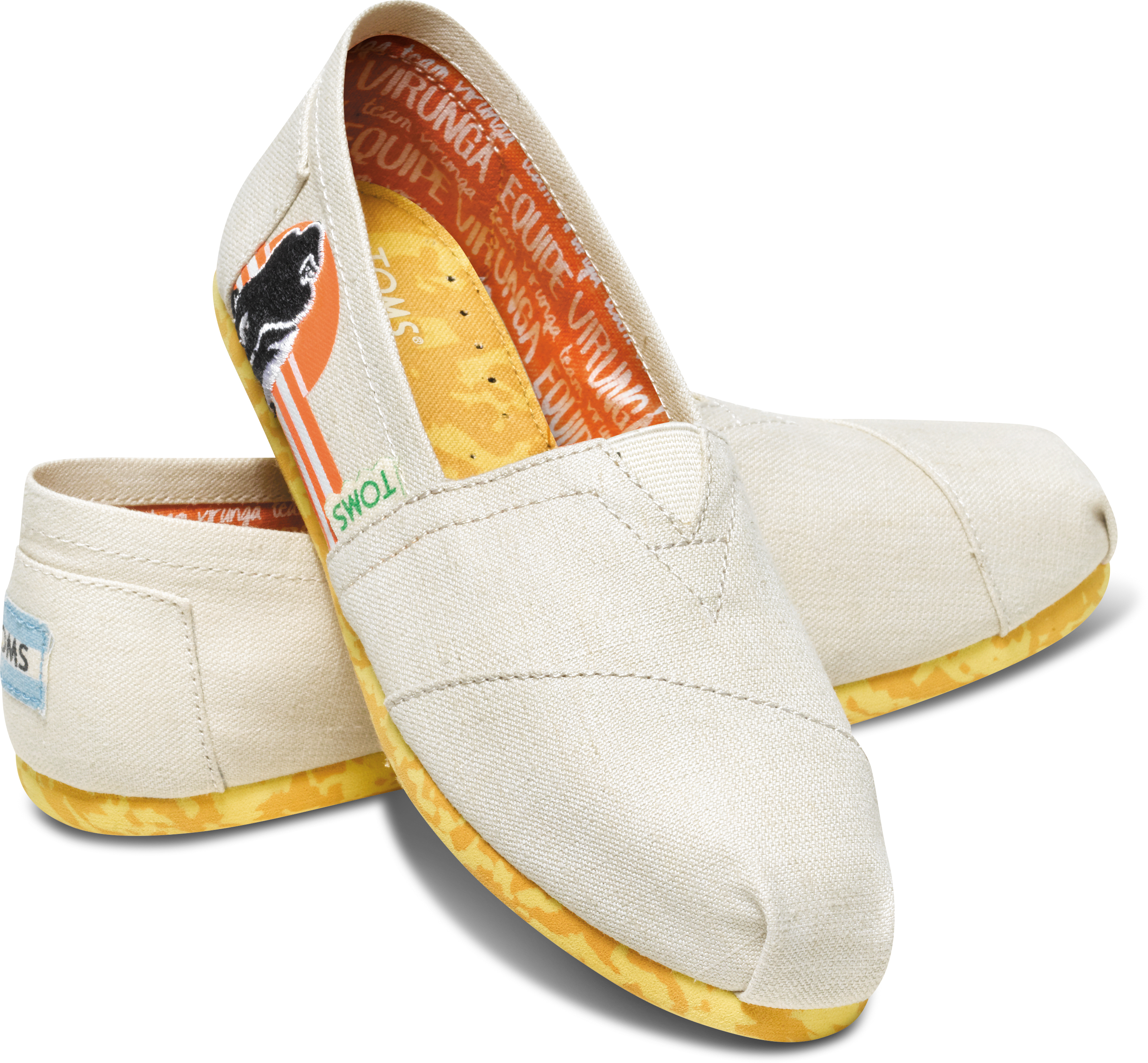 A portion of the proceeds from the sale of each pair of shoes will go directly to helping preserve the lives of these endangered animals—plus the added benefit of still providing shoes for one person in need per pair sold. Head to Toms.com to shop them now! (P.S., they come in men’s and children’s varieties too!)