Since his debut as Spider-Man in the Marvel Cinematic Universe, fans have wondered about Tom Holland‘s net worth and how much he makes for the Spider-Man movies and other Marvel films.

Holland—whose full name is Thomas Stanley Holland—was born on June 1, 1996, in Kingston, England. He attended Donhead, a preparatory school in south west London, before his time at Wimbledon College. While at Wimbledon, Holland was discovered by Lynne Page, a choreographer for Billy Elliot the Musical, who saw him at a dance festival with his school. After eight auditions, Holland was cast as Michael Caffrey, Billy’s best friend, in Billy Elliot the Musical  and made his debut on London’s West End in June 2008. Holland—who learned gymnastics while performing in Billy Elliot the Musical and went on to play the lead in the show in 2010—made his movie debut in 2012 in The Impossible co-starring Naomi Watts and Ewan McGregor.

Three years later, in 2015, Holland was cast as Peter Parker (a.k.a. Spider-Man), a high school student with spider-like superpowers, in a six-picture deal with Marvel Studios. He made his debut in the Marvel Cinematic Universe in 2016’s Captain America: Civil War before his first solo film as Spider-Man in 2017’s Spider-Man: Homecoming.

In a past interview with GQ, directors Joe and Anthony Russo revealed how Holland was cast as Spider-Man. “[Casting director] Sarah [Finn] should get all the credit for casting Holland as Spider-Man; she’s the best in the business and she knows us,” Joe said. “We had already done two films with her. So Holland came in. He did his test. We called Sarah straight after and said, ‘Oh, my God, he’s incredible. He’s a movie star: he’s got the charisma; he’s got the range.’ It’s very rare someone walks into a room who has all the elements that make up a bona fide star. Holland had that thing.”

Anthony continued, “Plus, Holland’s ability to do a standing backflip right in front of you – that helped!” He further said, “It was the first time Spider-Man had ever been cast as an actual teenager, right? Which was very important to us; there was a distinct nervousness of casting a kid.”

How much does Tom Holland make for Spider-Man? 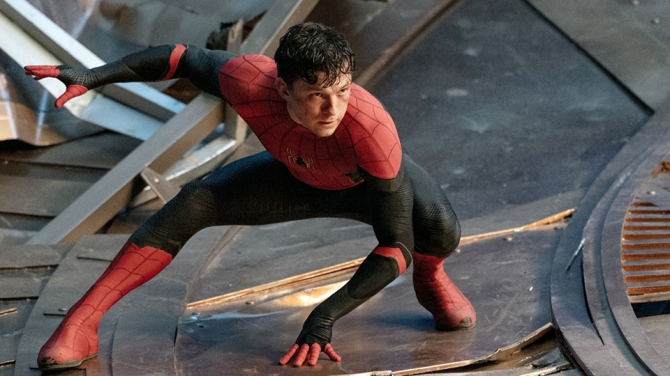 However, those last three Spider-Man movies may be Holland’s last. In an interview with GQ in 2021, Holland confirmed that he wants to retire as Spider-Man by the time he turns 30. “Maybe it is time for me to move on,” he said. “Maybe what’s best for Spider-Man is that they do a Miles Morales film.” He continued, “If I’m playing Spider-Man after I’m 30, I’ve done something wrong.” Holland also expressed his desire to take a break from acting altogether. “I’d be very content with just being a stay-at-home dad, and producing a film here and there,” he said. “I might start shooting The Crowded Room [a new series for Apple TV+] and go, ‘You know what, this is what I’m going to do for the rest of my life.’ Or I might do Spider-Man 4, 5 and 6, finish when I’m 32, and never make another. I’m not sure what I want to do.”

How much does Tom Holland make for other Marvel movies? 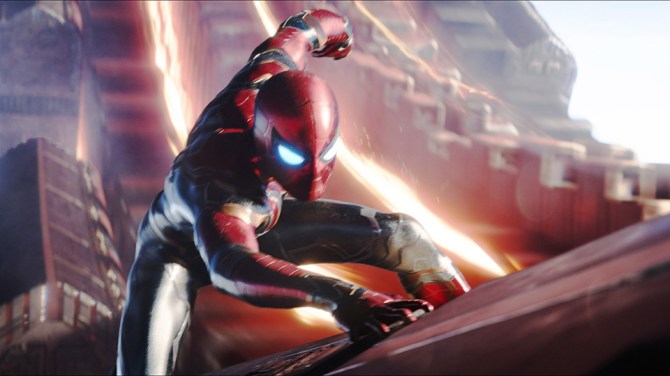 How much does Tom Holland make for other Marvel movies? Along with the MCU’s three Spider-Man movies, Holland has starred in three other MCU movies: 2016’s Captain America: Civil War, 2018’s Avengers: Infinity War and 2019’s Avengers: Endgame. (He also had a cameo in a post-credits scene of 2021’s Venom: Let There Be Carnage, which was produced by Sony.) According to Celebrity Net Worth, Holland made $250,000 for Captain America: Civil War, which was his first MCU movie as Spider-Man. The site also reported that Holland made $3 million each for Avengers: Infinity War and Avengers: Endgame, which paid him $6 million in total for both movies.

In an interview with The Hollywood Reporter in 2019, Joe and Anthony Russo, who directed Avengers: Infinity War and Avengers: Endgame, explained why they agreed to pay their cast so much. “It was a huge financial issue on this one, and really the way it manifested for us was the fact that we shot these movies back-to-back,” Anthony said. “The primary motivation to shoot these movies back-to-back like this and to block them was so that we could condense actors’ work so we were basically buying them for a little more than one movie rather than two full movies.”

He continued, “Marvel and Disney were able to structure deals with the actors because we were economizing their time commitment by blocking the movies this way. That was the only reason to shoot these movies this way. Of course, there was a huge creative upside for Joe and I, in that we got to tell a story with all these characters and all these wonderful actors. Everything else about blocking these movies together is a downside. It was really difficult. Each of these movies was the most difficult, complex movie we’ve ever made individually and to do them back-to-back together was a really daunting task.”

How much did Tom Holland make for Uncharted? 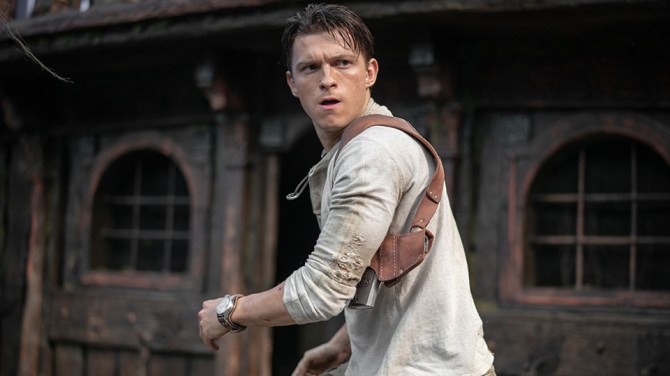 How much did Tom Holland make from Uncharted? Holland played Nathan Drake in 2022’s Uncharted, which is based on the video game franchise of the same title. CNN reported at the time that Uncharted cost $120 million to produce was projected to make $30 million its opening weekend, with $3.7 million alone from its Thursday previews.

While Holland’s exact salary for Uncharted isn’t known, Variety reported in 2021 that Holland makes between $5 million to $10 million as the lead of commercial studio movies like Uncharted. The magazine also reported that he makes between $2 million to $5 million for independent movies, and around $20 million for a streaming movie. According to Variety, these numbers are a lot higher than what Holland would make from movies before his debut as Spider-Man in 2017, which was under $1 million. The magazine also reported that Holland was set to make $1 million for a small part in an A-list director’s tentpole film, but the deal didn’t close.

What is Tom Holland’s net worth? 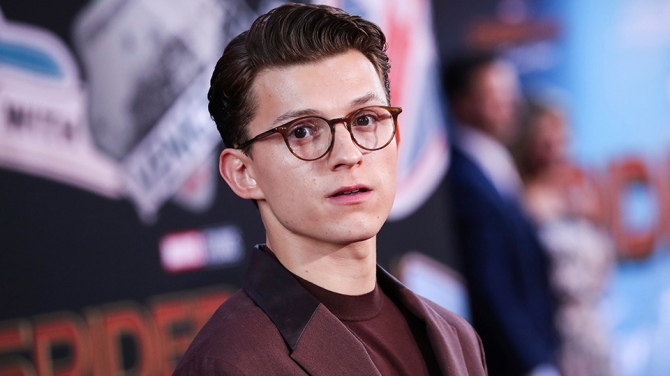 What is Tom Holland’s net worth? Holland is worth $18 million, according to Celebrity Net Worth. Along with the money he made from his six MCU movies, Holland has also starred in movies like The Impossible, Onward, Cherry and Uncharted. Aside from his acting career—which also includes his role in Billy Elliot the Musical and movies like The Lost City of Z and Doolittle—Holland has also done sponsorship deals with brands like Marks & Spencer.

In an interview with Variety in 2021, Holland opened up about how Spider-Man changed his life. “Yeah, there’s three stages of life changing. It’s weird. The audition process was horrible… You’re waiting and waiting, and then, eventually, I got a screen test in Atlanta,” Holland said. “I flew out to Atlanta, and there was me and six other kids, and  Downey  was there, so we all tested with Downey, which was crazy.”

He continued, “Then they called us back, and we had to do a fight with Chris Evans. By that point, it had been an amazing enough of an experience that if I hadn’t got the part, I would’ve felt like I’d at least achieved something to get to that point.” It wasn’t until he was announced as Spider-Man in the news that Holland learned he had been cast in the role. “I broke my computer, because I flipped it up in the air. It fell off my bed; my dog went nuts,” he said. “I ran downstairs. I was telling my family, ‘I got the part! I got the part!’”