Much like Kennedy’s assassination, you’ll always remember where you were when you heard that Taylor Swift and Tom Hiddleston had been spotted making out on a pile of Rhode Island rocks. I was at the STYLECASTER offices, minding my own business, just packing up to go home. Suffice it to say, I didn’t make it out of here on time that evening. So—thanks a lot, assholes.

Just kidding. But that moment was definitely indelible—it made a mark on pop culture history—just for its sheer randomness, its out-of-the-blue bizarreness that made everyone scratch their head and say, “Wait, what?” It was everything—starting with Hiddleston himself and going on down the line with the whole PR-stunt flavor, the craggy rocks, the semi-frumpy outfit Swift was rocking, the matching Risky Business–style sunglasses. The whole thing was just too, in a word, perfect. 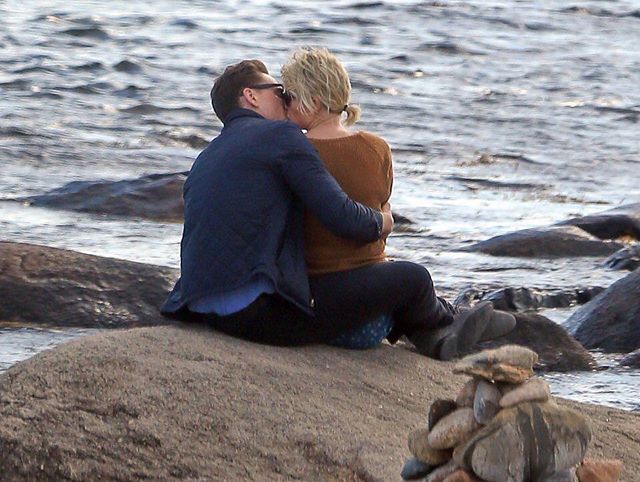 MORE: Taylor Swift and Tom Hiddleston’s ‘Relationship’ Is the Most Elaborate James Bond Audition Ever

And then there was what came next. We’ll never forget that elaborate James Bond audition through Italy, or the time Swift invited 100 of her closest friends to celebrate Independence Day with her (and Hiddleston, wearing an “I ❤️ T.S.” T-shirt), or the time when the shocking news broke that they finally (after three months) broke up.

But, at last, we have a bit of good news: Hiddleston has gone on the record to explain what the hell that whole T-shirt thing was all about. “The truth is it was the Fourth of July and a public holiday and we were playing a game and I slipped and hurt my back,” Hiddleston told GQ. “And I wanted to protect the graze from the sun and said, ‘Does anyone have a T-shirt?’ And one of her friends said, ‘I’ve got this.'” 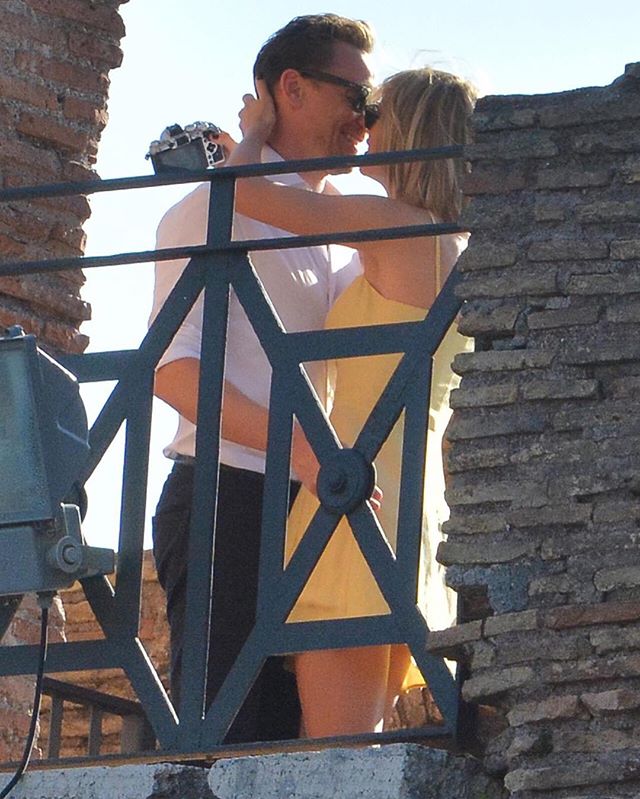 “This” was—you guessed it—the now-infamous tee, one of which apparently all of Swift’s #GirlSquad is required to own and have on hand, just in case of an emergency like this one. “We all laughed about it. It was a joke.”

Again, for the cheap seats: “It was a joke,” Hiddleston repeated. “Among friends.” 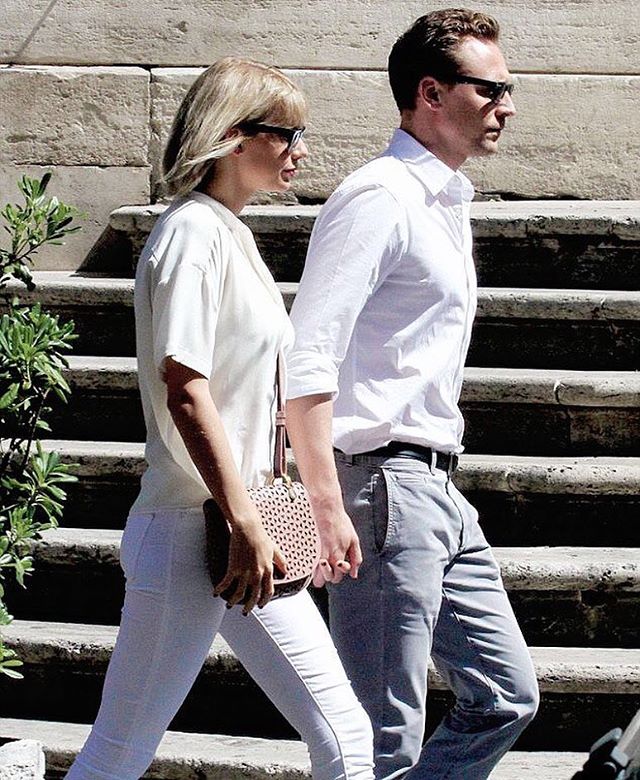 Lest you think that is all, no, no: Hiddleston (Hiddleswift no more) then went on a serious rant. “I have to be so psychologically strong about not letting other people’s interpretations about my life affect my life,” he told the mag. “A relationship exists between two people. We will always know what it was. The narratives that are out there altogether have been extrapolated from pictures that were taken without consent or permission, with no context. Nobody had the context for that story. And I’m still trying to work out a way of having a personal life and protecting it, but also without hiding. So the hardest thing is that that was a joke among friends on the Fourth of July.”

Nobody had the context for that story—except us, who clearly saw it was a Bond audition. But, hey, maybe they were in love, who knows. 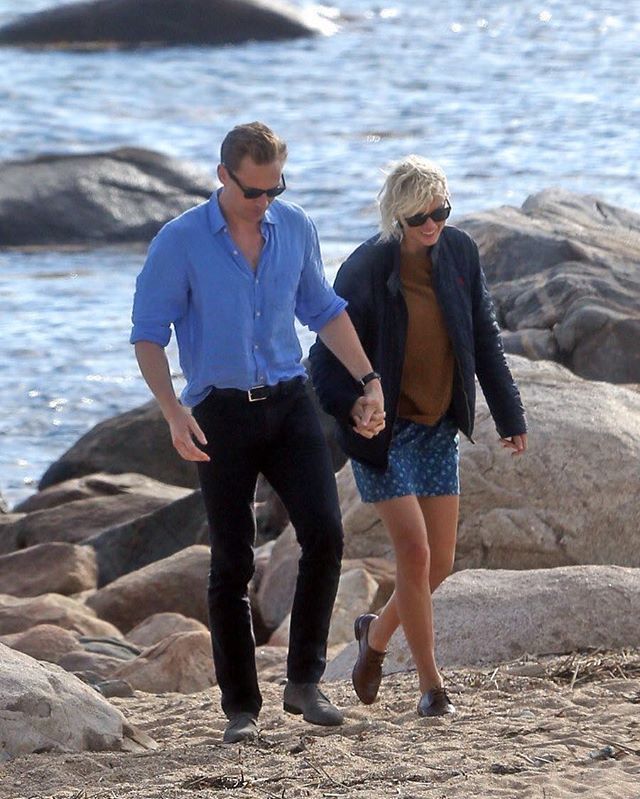 “I don’t know,” he contined. “I just, I was surprised. I was just surprised that it got so much attention. The tank top became an emblem of this thing.”

Hiddleston waxed poetic on Hiddleswift six ways from Sunday in the GQ profile (sample: “Of course it was real”). If you’re champing at the bit for more, head to GQ for the full scoop. But also—why are you so curious? If you really need a fake relationship to get you through the day, mosey over to the latest on Selena Gomez and The Weeknd.