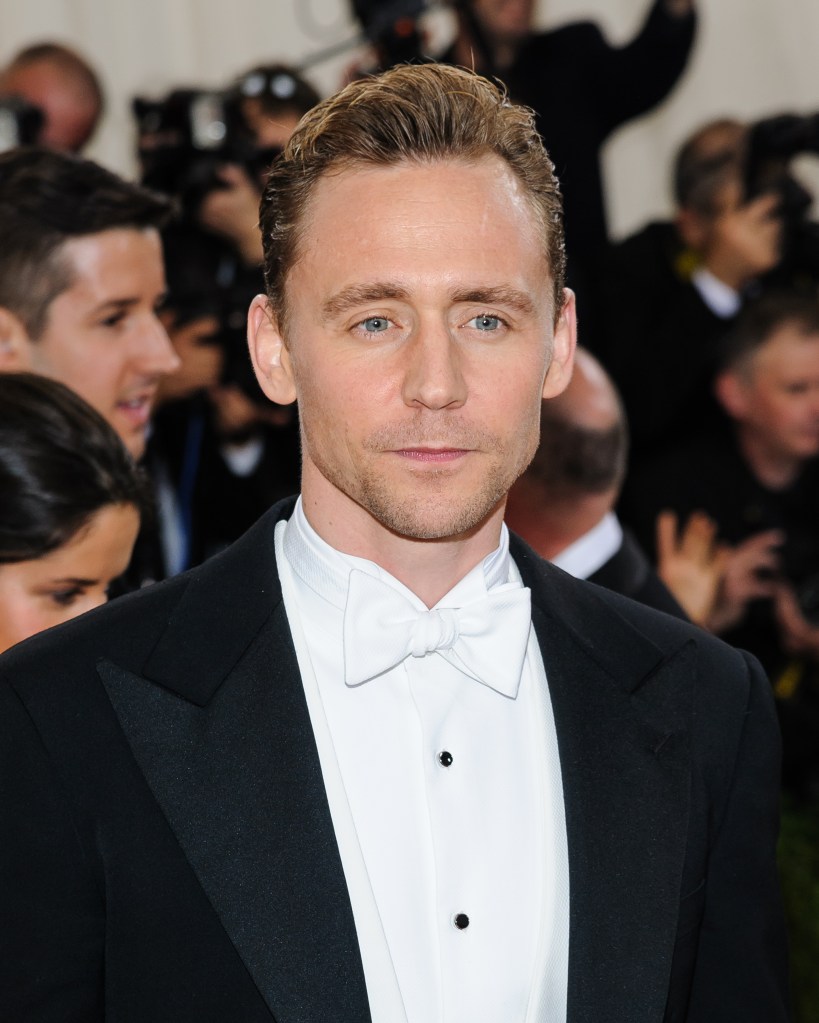 Tom Hiddleston seems to really want the role of the next James Bond, as evidenced by his  relationship with Taylor Swift, but for now, he’ll have to settle for the next-best thing: He’s been honored with the coveted Rear of the Year award. The serious distinction seems to mostly involve having one’s smiling face (not rear) featured on a very British website, and also a crystal trophy. Pretty much everything Hiddleston has ever dreamed of!

MORE: The 50 Most Impressive Asses in Hollywood

Hiddleston, whose fame index has skyrocketed since he started dating Swift, received the award for a sex scene in “The Night Manager,” in which he displays that high-caliber butt. As their site explains, “The ‘Rear of the Year’ is a light-hearted award presented annually to British celebrities with prize-winning rear assets.” The first exemplary ass bestowed with this recognition was actress Barbara Windsor, back in 1976, when this award would have been, uh, quite cheeky. We haven’t heard of most of the recipients, but Daniel Radcliffe got the trophy last year, so—that’s something?

MORE: The 50 Most Naked Celeb Instagrams of All Time

Hiddleston was outraged that his prize buns were cut from the American broadcast of the crime drama, in which he plays a hotel manager turned spy. “I was surprised to hear that they cut my butt out!” he told W. “I’m here to tell you that my butt is not dangerous.” Unlike some things, he added. “There are many, many more dangerous things that people are happy to broadcast,” he proselytized. “I don’t know what that says about the world we live in, but it probably says something.”

Here’s the scene that was apparently too hot for U.S. audiences. Many congratulations, T. Hid!