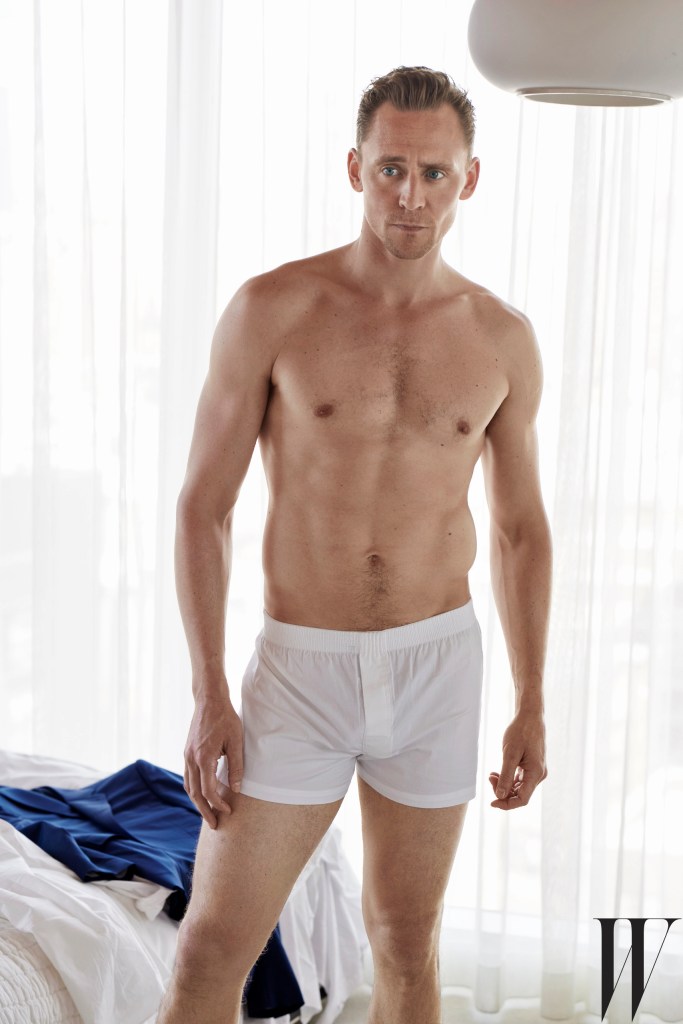 When W did a photo shoot with Tom Hiddleston in April as part of an annual portfolio of TV’s hottest, the mag had no idea what kind of gold mine it had on their hands. Though Hiddleston has definitely had some heartthrob status buzzing around his head for a while, no one could’ve predicted that the British actor was about to start dating Taylor Swift (well, except her PR team and that one person who wrote a piece of fan fiction about it a couple of years ago), instantaneously catapulting himself to trending status.

But catapult he has, just in time to really secure that bid to be the next James Bond, perhaps, and today you can feast your eyes on Hiddleston in all his mostly naked glory if you so desire. Clad in nothing more than a pair of white cotton boxers (available here, if need be), he looks kind of awkward in the three revealing shots; though his poses try to scream, “I’m sexy,” his body language and the look on his face say more, “I’m uncomfortable.” Maybe that’s because the pics leave pretty much nothing to the imagination. 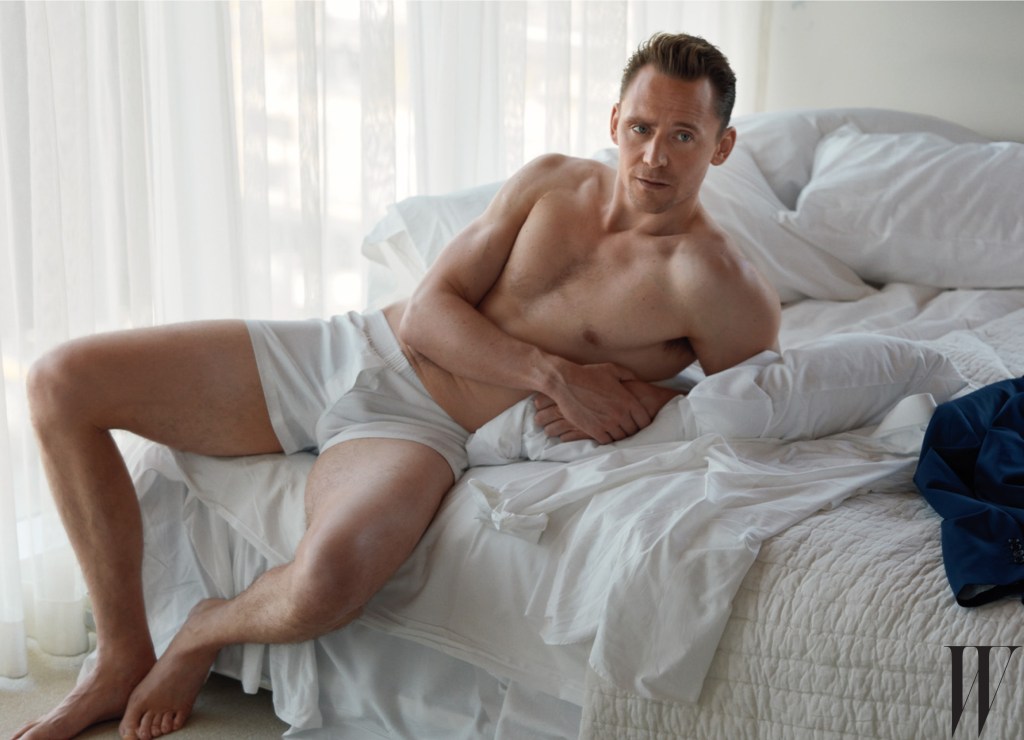 In an interview with W, Hiddleston said he was surprised that a shot of his bare ass was cut from the American broadcast of an episode of “The Night Manager,” the crime drama on which he plays a hotel manager turned spy. “I was surprised to hear that they cut my butt out!” he said. “I’m here to tell you that my butt is not dangerous.” In case you were wondering, Tom Hiddleston’s butt is not dangerous, guys. But you won’t get to see it in the W spread, in case you were hoping. “There are many, many more dangerous things that people are happy to broadcast,” he soapboxed. “I don’t know what that says about the world we live in, but it probably says something.”

He also said he’d be a bad spy in real life, because he’s soooo famous. “I’d make a terrible spy, because everybody knows who I am,” he told the publication. “They’d be like, ‘What are you doing here?'” For good measure, he gave himself another compliment: “Susanne Bier, the director of ‘The Night Manager,’ said that she thinks I am very enigmatic and good at keeping secrets.” What ever happened to at least trying to be humble in interviews? Maybe he was just sending not-so-subliminal messages to Barbara Broccoli and the Bond team about what a great person he is to have on set. 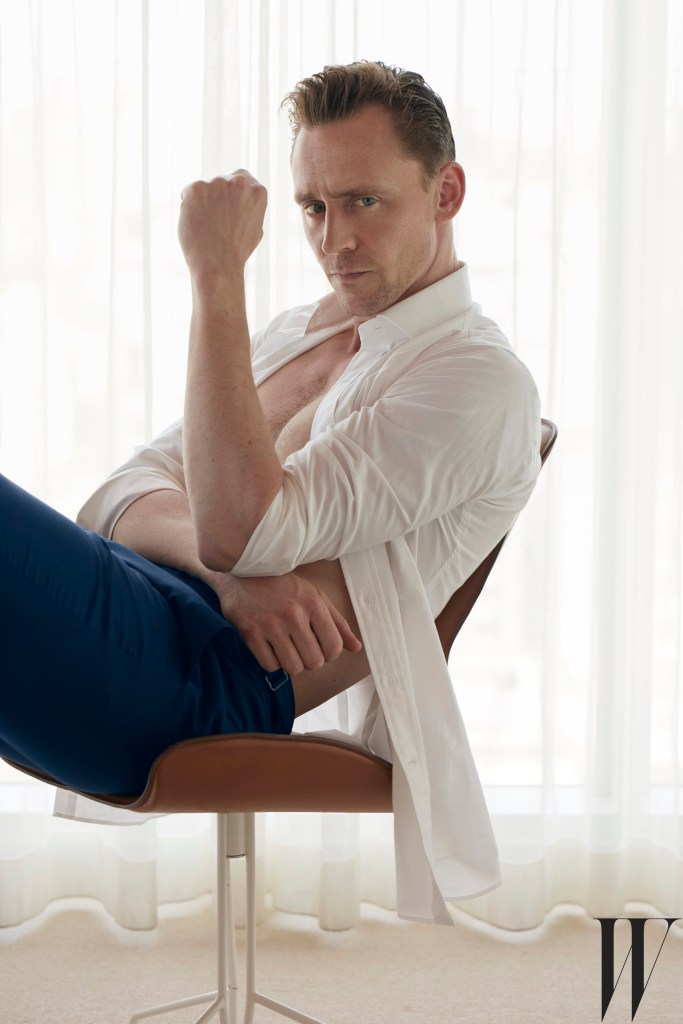