From the moment To All the Boys I’ve Loved Before premiered on Netflix, fans have wanted a sequel. Will Lana Condor reunite with Noah Centineo? Will Lara Jean Covey fall in love with another boy? We don’t know. But what we do know is a sequel is coming—at least, according to its star.

In an interview with Entertainment Tonight, Condor spilled a huge detail about TATB 2 (not the real name—we’ll get to that later), and that detail is there’s a “very high chance” it’s happening. “Nothing’s official but I don’t see why they wouldn’t,” Condor said. “I’ve heard stuff, but I think there’s a very high chance we’ll get a sequel.”

However, before fans get too excited, there’s something that might prevent the sequel from happening: Condor and Centineo’s schedules. As Condor notes, she’s pretty busy filming SyFy series, Deadly Class, while Centineo is booked for the reboot of Charlie’s Angels. “But they better hop on it pretty soon because Noah and I’m on the show [Deadly Class]. I’m doing a movie in Romania. He’s doing Charlie’s Angels. He’s doing another movie that he just booked. It comes down to availability and I hope they lock us in soon,” Condor said.

Come on, Netflix, lock it in already! Though Condor didn’t dish on what the sequel will be about, the movie will likely follow the story of P.S. I Still Love You, the book sequel to Jenny Han’s To All the Boys I’ve Loved Before. The book details Lara Jean’s relationship with John Ambrose McClaren, the only letter not accounted for in TATB.

In other TATB-related, Centineo said he might propose to Condor this year. In an interview with Cosmopolitan, joked about his relationship with Condor and teased those who ship the actors together. “It’s all the same to me! I’m not upset about it,” he said. “You heard it on Cosmo fucking first.” 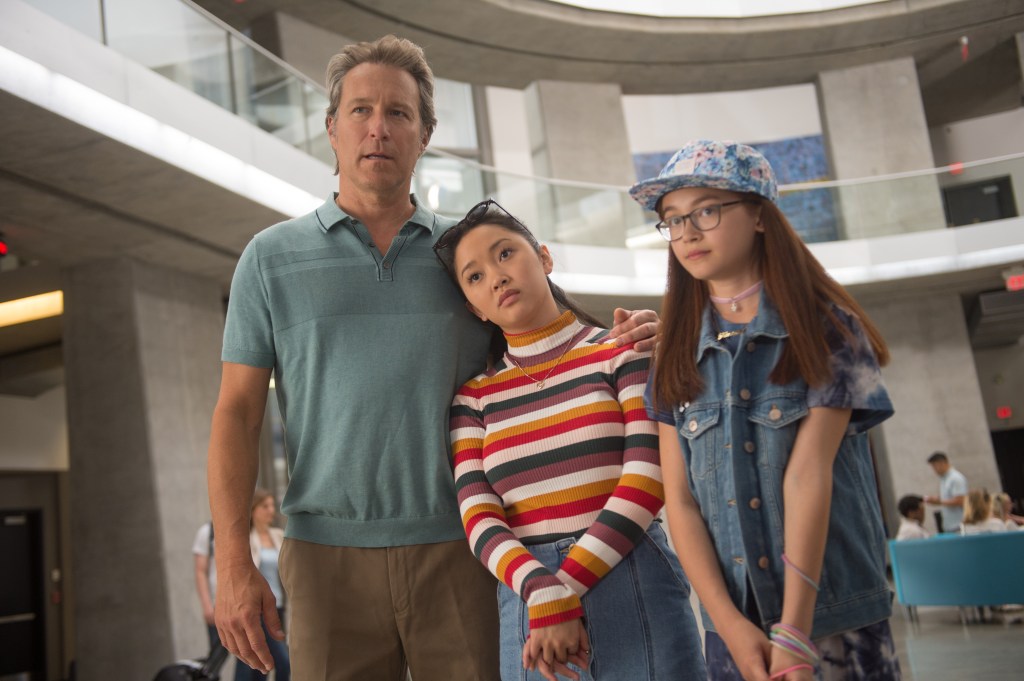 Come on Noah and Lana, who you gotta tease like that?