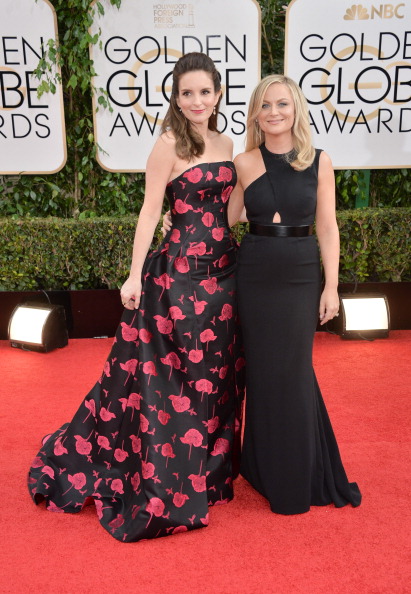 It’s a known fact that some celebrities in this world are just better together: Ryan Gosling and Rachel McAdams (sniff), Leonardo DiCaprio and Martin Scorsese, and—of course—Tina Fey and Amy Poehler. The world kind of flipped out with excitement when the pair—both “Saturday Night Live” alums and besties in real life—co-hosted the Golden Globes together, so it’s obviously big news that they’re set to reunite for a new movie, which Universal has confirmed.

Called “The Nest,” the comedy—written by “SNL” vet Paula Pell—will focus on two thirtysomething sisters who spend one last wild weekend in their childhood home before it’s put up for sale. The movie comes six years after their last cinematic pairing (2008’s “Baby Mama.”)

Are you psyched the Fey and Poehler are set to reunite? Weigh in below!