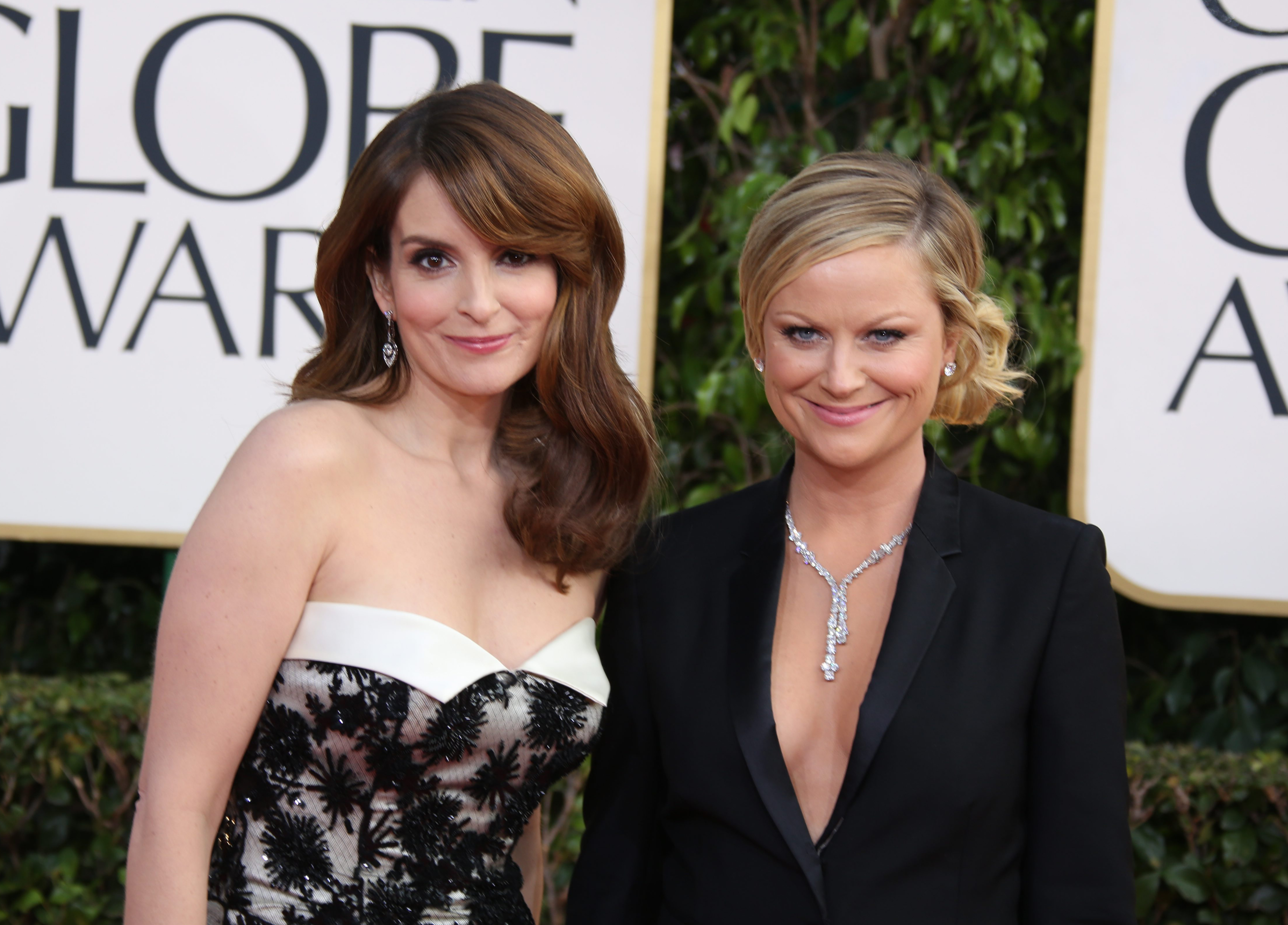 Get. Excited. Everyone’s favorite BFFs, Tiny Fey and Amy Poehler, are coming back to host Saturday Night Live next month.

According to a tweet sent by SNL this morning, the first two-woman anchor team for the sketch comedy show’s Weekend Update will return to Studio 8H on December 19. Even better? The musical guest will be none other than The Boss himself, Bruce Springsteen (maybe you’ve heard of him?).

Both alums have come back to Rockefeller Center to host since they departed from the cast: Tina, four times, and Amy, once. We’re so ready to see these two onstage together again.

Lucky for us, the actresses’ film Sisters conveniently releases the day before their gig, so you can make a whole Amy–Tina marathon weekend out of it (you know you want an excuse to watch Baby Mama again).

If that wasn’t enough to make up for bringing Donald Trump on to host, NBC also announced some pretty killer hosts and musical guests for two other December shows: Chris Hemsworth with Chance the Rapper on December 12, and newbie Ryan Gosling with Leon Bridges on December 5.