Since his rise to fame, there’s been a lot of interest in Timothée Chalamet’s girlfriend and who he’s dated. Chalamet—who has starred in movies like Dune, Lady Bird, Call Me By Your Name and Little Women—has dated his fair share of women in Hollywood, including two celebrity daughters.

In an interview with W Magazine in 2018, Chalamet revealed why the word “date” scares him. “Date is very much a scary word, because then that context has been established. You can always see people on early date behavior,” he said at the time. Chalamet also told Harry Styles in an interview with i-D in 2018 that he considers the “meaning of life” to “love deepy” and “love openly.” “That we’re all only here for so long. Live and let live. Love deeply. Love openly. And know that the wise man knows he’s ignorant but cultivates more understanding,” he said at the time.

So who is Timothée Chalamet’s girlfriend and who is he dating now? Read on ahead for Chalamet’s dating history and what his love life has been like since he became the heartthrob we know today. 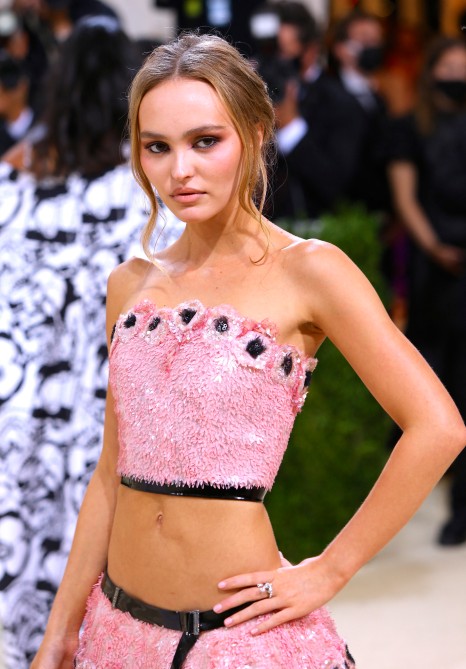 Chalamet and Depp, the daughter of Johnny Depp and Vanessa Paradis, met in July 2018 while filming the Netflix movie, The King. They sparked dating rumors in September and October 2018 after they were photographed kissing in New York City. In September 2019, the couple was photographed kissing aboard a yacht in Capri, Italy, during the Venice Film Festival. Chalamet told GQ in October 2020 about ow the photos affected him. “I went to bed that night thinking that was one of the best days of my life,” he said. “I was on this boat all day with someone I really loved, and closing my eyes, I was like, indisputably, that was great.” “Waking up to all these pictures, and feeling embarrassed, and looking like a real nob? All pale?” He continued, “And then people are like: This is a PR stunt. A PR stunt?! Do you think I’d want to look like that in front of all of you?!”

In April 2020, news broke that Chalamet and Depp had broken up after the actor told British Vogue that he was “single.” However, a year later, in April 2021, rumors sparked that the couple was back together after they were photographed with one another in New York City. “They’re both super happy,” a source told In Touch at the time. “Their relationship is going really well. It works better for them that way.” According to the insider, Chalamet and Depp’s “brief split ended up working in their favor.” The source also noted that the couple “got back together in January and are stronger than ever” after realizing “what they’d lost” while broken up. 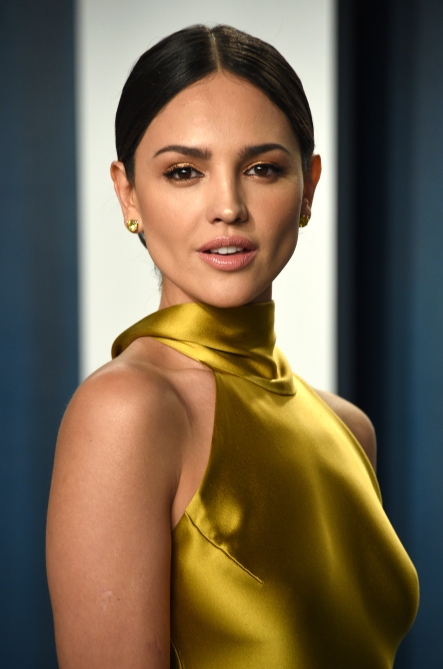 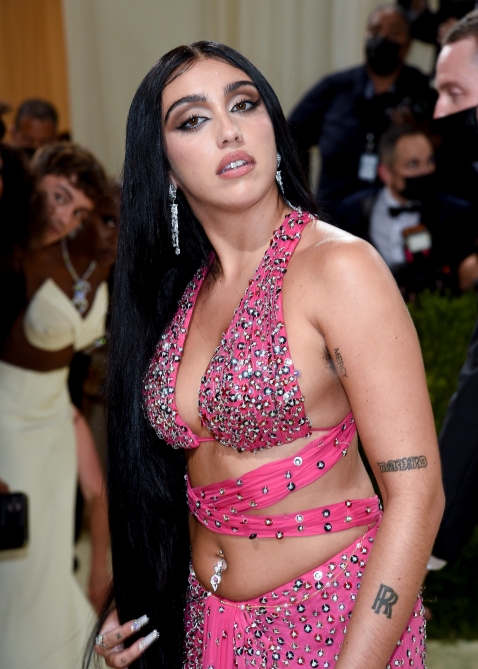 Chalamet and Lourdes Leon, Madonna, dated in 2013 when they were both 17 years old and students at LaGuardia High School in New York City. In an interview with Andy Cohen on SiriusXM, Chalamet revealed that he ran into Cohen while he was at an event with Leon and Madonna in 2013. “That was actually a really fun night,” he said. “Well I don’t know if you remember but Madonna was kinda with us dancing and my buddy Joey was there and Lola was there too and we were all dancing together. I don’t know I usually don’t talk about this stuff, but that was a good night.”

Chalamet also revealed at the time that Leon hadn’t watched his movie, Call Me By Your Name, but she was “excited” to. While Chalamet explained that he was “happy” to answer questions about his romance with Leon, he remained mum when Cohen asked him how long they dated. “Next question, I’m outta here,” he joked. In an interview with Vanity Fair in 2021, Leon called Chalamet her “first boyfriend.” “I respect him a lot, we were a little item. My first boyfriend … or anything,” she said. News broke of Leon and Chalamet’s relationship in 2013. A source told Us Weekly at the time, “Dating is a loose term for it, but yes, they are teenagers being teenagers so I guess you can call it that. It has not been going on for very long at all.”