It’s no secret that Tiger King was the show of 2020. So it makes sense that most of us want to know what Tiger King Halloween costumes are out there to impress all the cool cats and kittens in our lives.

As Tiger King fans know, the eight-episode docuseries became a worldwide phenomenon when it premiered on Netflix in March 2020. The show followed the rise and fall of Joseph Allen Maldonado-Passage (a.k.a. Joe Exotic), the former owner of Oklahoma’s Greater Wynnewood Exotic Animal Park. The series revolved around Exotic’s years-long feud with Carole Baskin, a big cat conservationist and the owner of Florida’s Big Cat Rescue, who had an issue with the way he treated his animals. In September 2018, Exotic was indicted and arrested for trying to hire a bounty hunter, who was an undercover FBI agent, to murder Baskin. He was found guilty was sentenced to 22 years in prison January 2019. Baskin, on the other hand, became a contestant on season 28 of Dancing With the Stars. 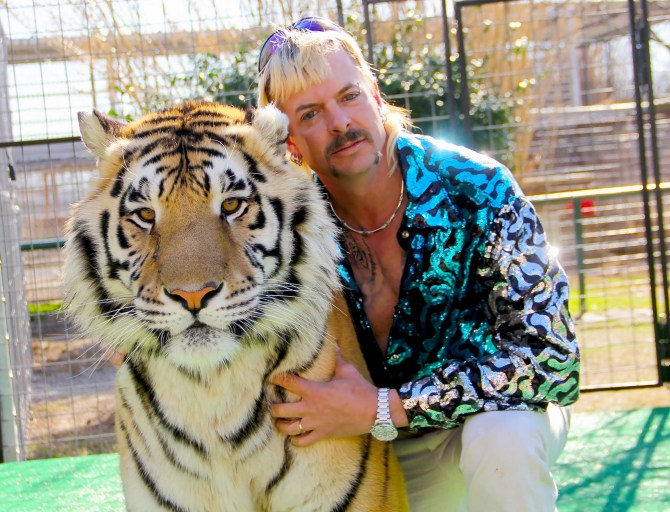 Joe Exotic is the main character of Tiger King. Along with his feud with Carole Baskin, Joe was also known for his campy country music videos (which may or may not have featured his real voice), his eccentric behavior and his many husbands. Here’s what you’ll need to dress up as him for Halloween. 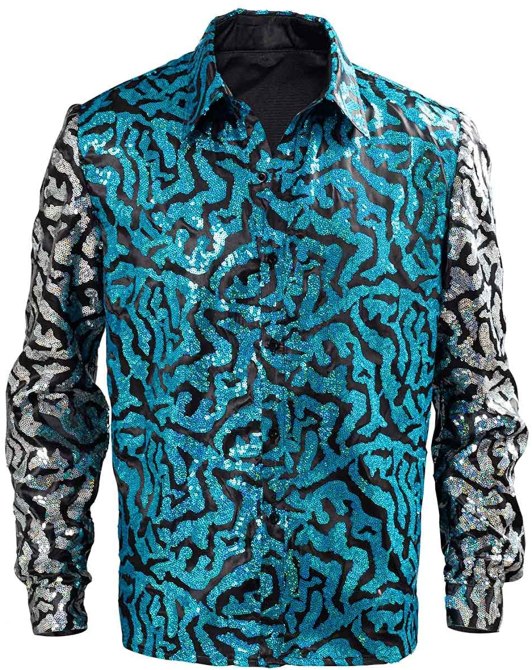 Joe Exotic is known for his shiny button-down shirts. (See above.) And this sequinned dress shirt with tiger-stripe-like designs is as close as it gets when it comes to the Tiger King’s wardrobe.

A Fake Mullet and Mustache 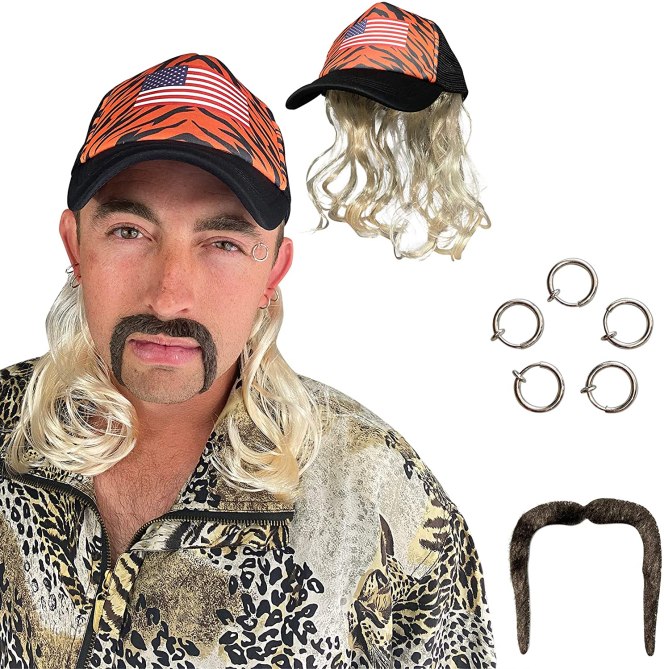 To do justice to Joe Exotic, you need a fake mustache and mullet. This costume set, which also comes with clip-on earrings for an authentic Joe costume, is a dead-ringer for the Tiger King’s beauty look. 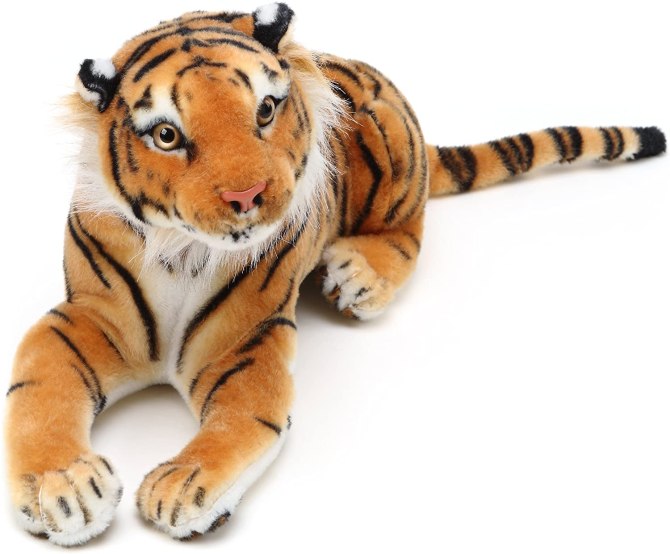 You can’t be the Tiger King without a tiger. This stuffed tiger plush is small enough to carry around while trick-or-treating, attending a party or just watching scary movies on the couch. 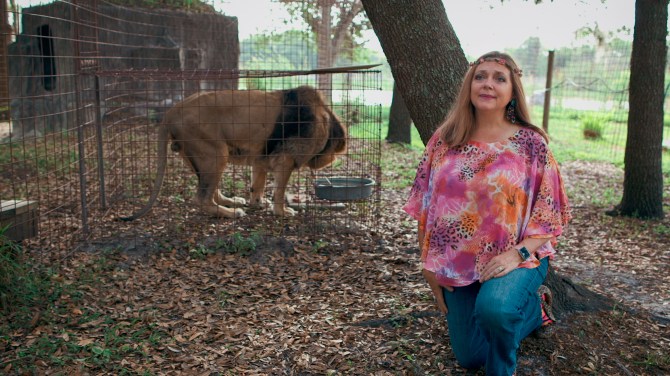 Carole Baskin is Joe Exotic’s rival. She’s everything he isn’t when it comes to her wardrobe. Instead of a mullet, Carole’s signature hair accessory are her flower crowns. Instead of sequinned shirts, Carole’s tops are flowy with tiger-print details. Here’s what you’ll need for a Carole Baskin Halloween costume. 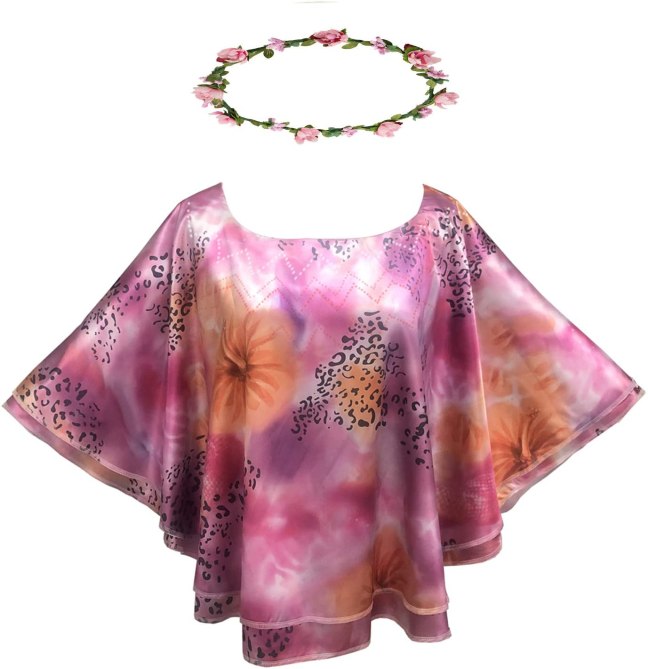 Amazon sells a two-in-one Carole Baskin Halloween costume. The set includes a flowy pink shirt, decorated with leopard spots and flowers, as well as a flower crown fitting for a Tiger Queen. 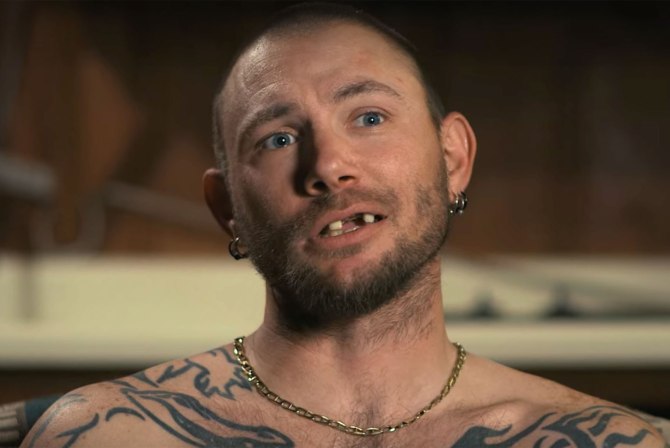 John Finlay, one of joe Exotic’s husbands, was a side character in Tiger King, but he was iconic nonetheless. Though Finlay has since fixed his teeth (as seen in the Tiger King reunion), he was most remembered by viewers for his gap-toothed smile. Here’s what you’ll need for a John Finlay Halloween costume. 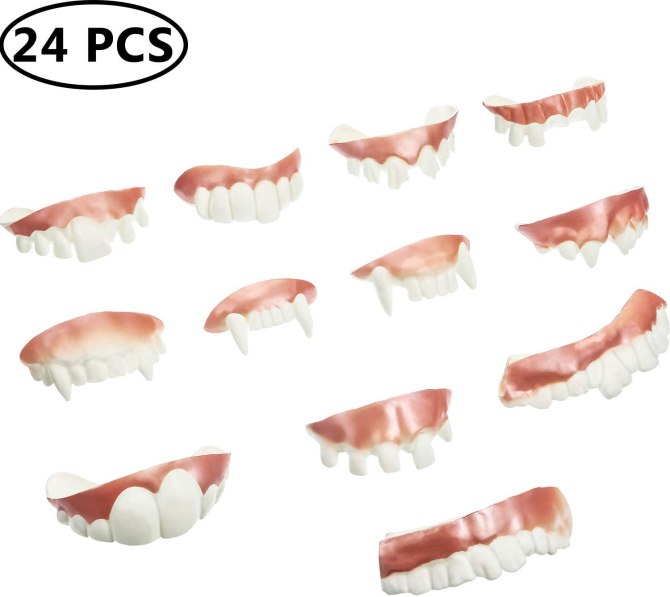 Assuming that your teeth don’t look like Finlay’s, you may want to purchase some fake teeth. This set of 24 teeth pieces should be able to give you what you need to perfect your John Finlay Halloween costume. 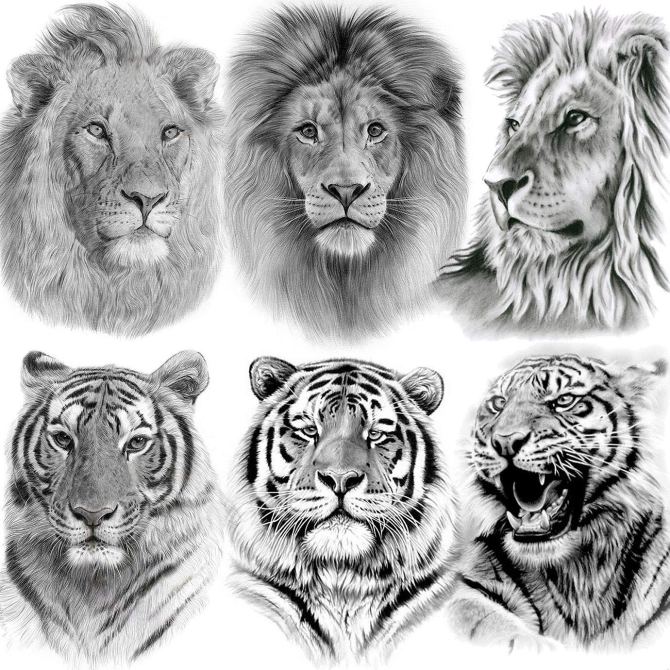 Finlay’s tattoos are one-of-a-kind, so you’ll be hard-pressed to find an exact replica for his ink. However, these lion and tiger tattoos, paired with a shirtless look and a set of fake teeth, will give people enough context clues to understand that you’re dressing as Finlay for halloween.