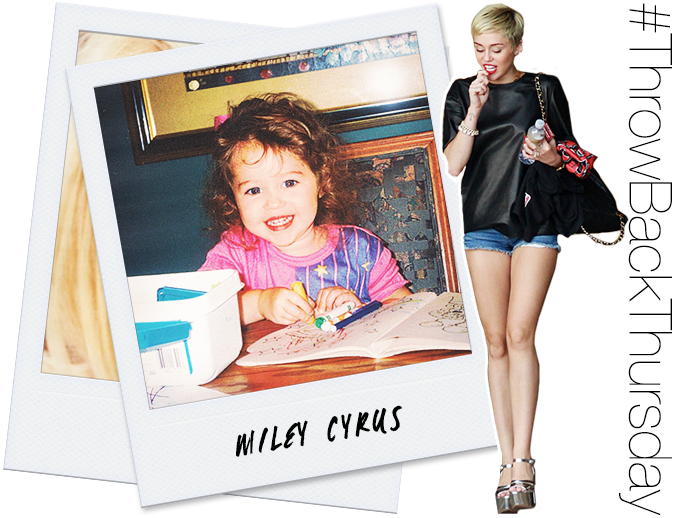 Miley Cyrus‘ journey to the top of the entertainment world has been a fascinating thing to watch. After landing a minor role in the film “Big Fish” back in 2003, the star—who turns 21 this Saturday, legal drinking age, not that she would care—to global fame thanks to a little Disney Channel show by the name of “Hannah Montana,” in which she starred as a teen pop star alongside her famous dad Billy Ray Cyrus.

Since then, she’s been a constant presence in the media, and we’ve all watched her forge a path from campy teen star to Hollywood A-lister, even attending this year’s Met Gala on the arm of Marc Jacobs—a big-time sign that she’s “made it” and here to stay.

While her Southern charm is still firmly intact, Cyrus has undergone a serious image makeover as of late, which likely had a great deal to do with her incessant media presence. In addition to famously chopping off her once-long locks and rocking a punky bleached blonde ‘do that’s become her trademark in a matter of months, she’s also started to take some wild fashion risks, frequently wearing jumpsuits, crop tops, monokinis, and even a puzzling pair of half-jeans, half-sweatpants.

But back in 1995—long before she was involved with on-and-off-again fiancé Liam Hemsworth—she was a 3-year-old kid living in Nashville, and apparently had a penchant for coloring books. While we love everything about Cyrus these days, it’s hard not to miss how adorable she was!