Cassidy came to This Is Us as a new character in Season 4. At first, fans weren’t sure where her story would lead. But now  This Is Us Season 4’s Kevin and Cassidy kiss clue has all disoriented. (*Ahem* They did a little more than kissing, but it’s network TV so—it was all off-camera), fans have some follow up questions. It was clear early on that Cassidy’s connection would be with Kevin. But the show took some time moving that storyline along. They waited until Season 4, Episode 3  to show us that interaction. But it was a refreshing introduction. They didn’t go for the classic spark-at-first-sight. They had Cassidy a bit skeptical of Kevin at first, wary of an adult man who was showing her son some extra attention.

To be fair, Cassidy has had a bit of a tough go of it. Her life is…complicated, to say the least. She is still technically married to her husband, Ryan, though they are in the midst of a divorce. It’s a tricky dynamic, though, because Ryan and has made it pretty apparent that he has no intention of losing his wife. He wants them to stay together. Cassidy’s son also lives with Ryan. So yeah, not as easy as you might think. 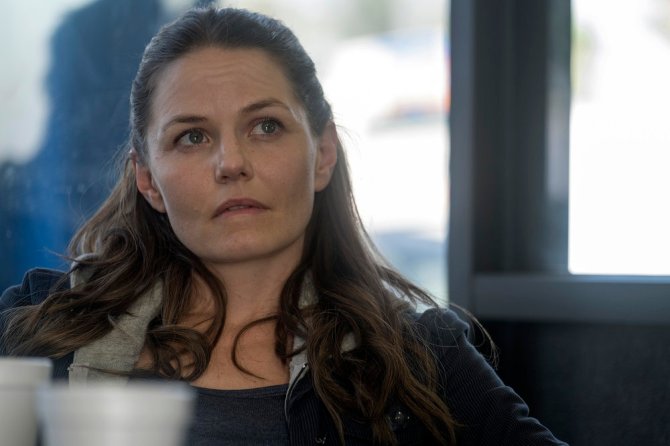 Given all of her history, fans thought the show would keep Cassidy and Kevin just rehab buddies and acquaintances. And that’s how it stayed for a bit, until, you know, Cassidy appeared at Kevin’s camper. This Is Us likes to play with their viewers a bit. And for a moment, we thought Cassidy and Kevin left it at just a kiss. After the kiss, Cassidy appears to be leaving. Cut to—the next morning Nicky is messing around in Kevin’s kitchen and he walks out, presumably alone. Oh…but turns out, she didn’t leave after all! It cuts to Cassidy hiding in Kevin’s bed. Drama!

As much as we love a new romance—and these two make an adorable couple—this hookup does pose complications for both involved. Cassidy’s family life is very complicated, and her husband has already expressed signs of jealousy regarding Kevin. In fact, he already threatened Kevin, asking (or rather, telling) him to stay away from his wife. Eek! Things are complicated for Kevin too as he’s made it abundantly clear that getting into any kind of relationship during this part of his recovery isn’t a good idea. But real life isn’t Hollywood, and love comes a knocking’ at the wrong times sometimes. The heart wants what it wants!