Who knew a family could be so complicated? Each season, This Is Us never disappoints when it comes to cliffhangers that fans will be talking about for months to come. And as these This Is Us season 4 finale spoilers show, the upcoming finale is no exception.

The This Is Us Season 4 finale, titled Strangers: Part 2, is expected to answer a lot of questions that viewers have had about the Pearsons’ past, present and future. But before we talk about the expected twists and turns in episode 18 (a.k.a. the final episode of the season), let’s talk about what we know about what we know about the Pearsons so far. As seen in the past few episodes, Rebecca, the elderly mother of Kevin, Randall and Kate, has shown some symptoms of early dementia and Alzheimers. Her health has caused a feud between her sons, Kevin and Randall, who disagree over whether she enjoy her life as is or seek treatment early to prevent her condition from worsening if she can.

Of course, there are other Pearson-related questions that fans want answered, such as who’s the mom of Kevin’s son in the future and what’s the deal of baby Jack as an adult? For those who can’t wait, we dissected the possible spoilers from the This Is Us season 4 finale photos and trailer. 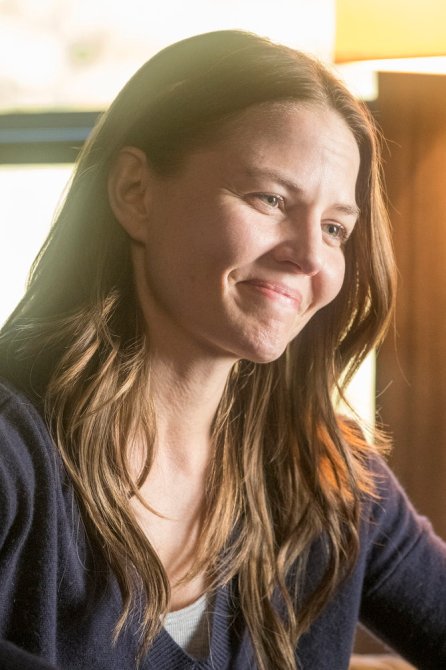 The season 3 finale revealed that Kevin has a son, who’s around 10 years old, with a woman who hasn’t been identified yet. Flash forwards in season 4 also show Kevin engaged with a woman who’s pregnant with his child, so it’s assumed that this mystery woman is the mother of his child in the future. According to the blog Carter Matt, one of the season 4 finale photos shows Cassidy, a soon-to-be divorced army veteran who Kevin had sex with earlier in the season. At the time, Cassidy was separated from her husband, and it looked like her friendship with Kevin pushed her to sign the divorce papers and end the relationship completely. As Justin Hartly, the actor behind Kevin, has claimed, the season 4 finale will reveal the identity of the mother of Kevin’s child. Could it be Cassidy? Of course, fans know that Kevin slept with Kate’s friend, Madison, earlier in the season, but that could have been a red herring to distract viewers from the true identity of his fiancee: Cassidy. 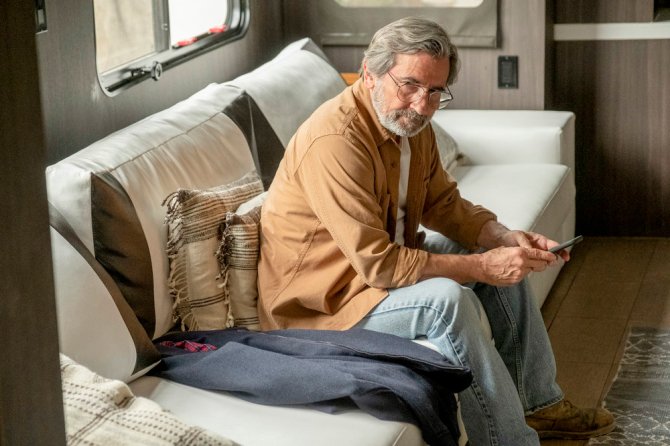 The This Is Us season 4 finale photos also show that Nicky, Jack’s estranged younger brother who the Pearson children recently reconnected with, will return. As we saw in the season 3 finale, Nicky was with Rebecca in the future as she laid in bed in poor health. Why Nicky is in the finale, we’re not sure, but it’s possible that he became close to Rebecca as her memory worsened. Some fans believe that Rebecca feels better in Nicky’s presence because he reminds her of Jack (or maybe that she even mistakes him for her late husband), so expect Rebecca and Nicky’s relationship to deepen in season 5. 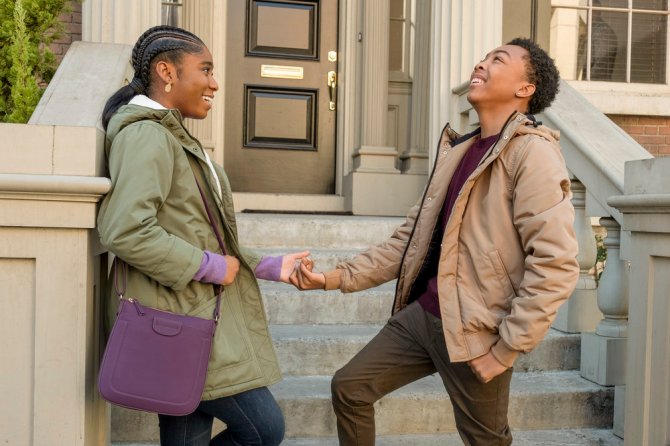 We haven’t seen much of Malik since Deja’s adoptive parents, Randall and Beth, approved of their relationship after a conversation with Malik’s parents. The season 4 finale photos show Deja and Malik hanging out on some steps. It’s unclear what’s happening, but considering their smiles and that it’s the finale, we expect Deja and Malik to take their relationship to the next level and make their young romance official.

Rebecca’s Obstetrician Is Back 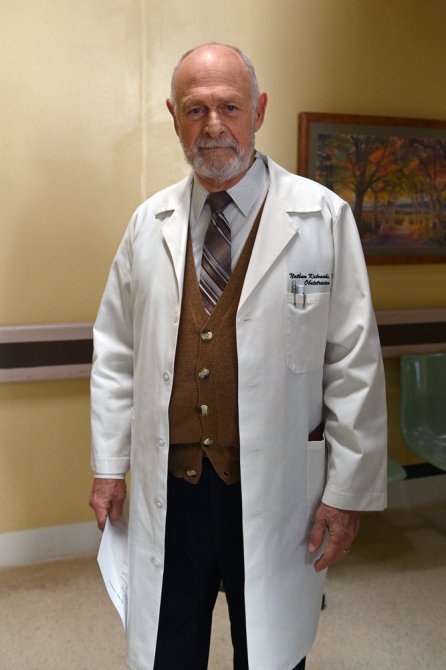 Dr. K., the obstetrician who was there when Rebecca gave birth to Kate and Kevin, returns in the finale. It’s unclear what timeline he will appear in (it could be a flashback to when the twins were born or it could be when Rebecca and Jack’s children are older. In the finale, Dr. K is seen looking serious as he gives someone some important news. We don’t know what that is, but we’re sure that Dr. K means business. 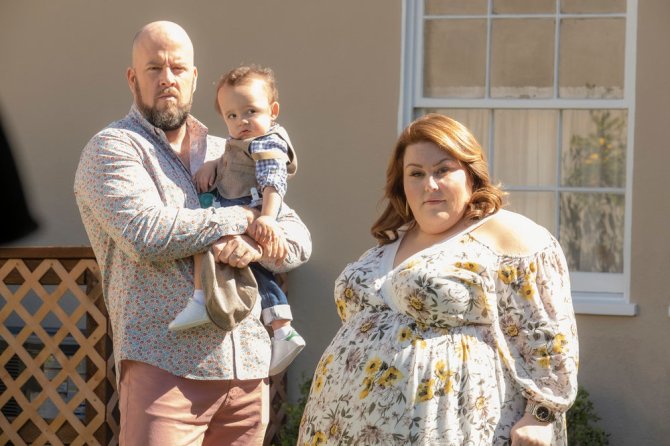 The season 4 finale trailer also showed the return of adult Jack and his wife, Lucy. The clip is short, but it shows Lucy giving birth while Jack stands near with a scared look on his face. It’s suggested that Lucy faces some medical complications in the birth of their baby. What happens next? We don’t know, but we hope that it turns out OK for adult Jack and his family. He’s already been through so much with his parents. 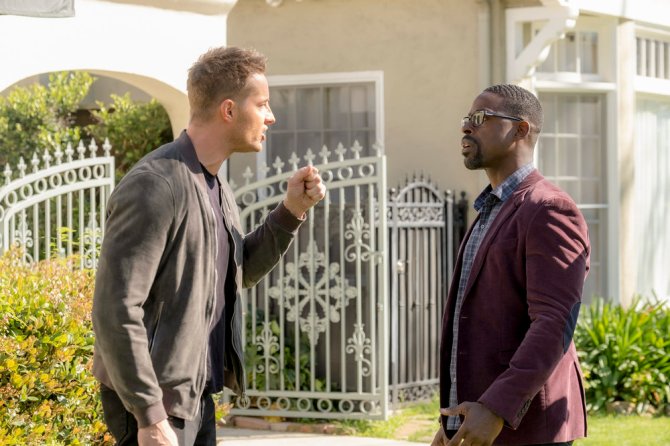 The episodes before the season 4 finale showed cracks in the bond between Randall and Kevin as they disagreed over what to do with their mom Rebecca in her failing health. Kevin believes that Rebecca should decide, while Randall insists that Rebecca doesn’t know what she wants because he hasn’t properly explained the options to her yet. After Rebecca decides to not do the treatment that Randall suggests behind Kevin’s back, Randall calls her up again to explain to her why she should do it. Essentially, Randall couldn’t prevent the death of his fathers, but he wants to know if he can at least help his mother. Rebecca agrees to do the treatment, and the episode ends in a cliffhanger. The finale is sure to show Randall and Kevin’s fight over the decision (as seen in the photo above.) The flash forward from the mid-season finale also showed that Kevin and Randall hadn’t spoken for some time, likely because of their disagreement over their mother’s health.