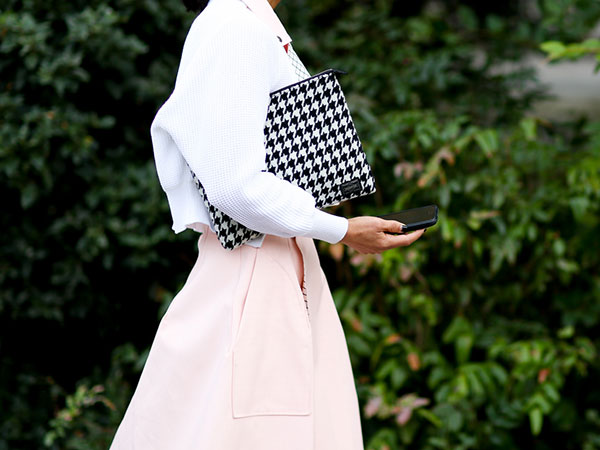 If you’ve ever wondered how soon is too soon to change your relationship status to single, or whether it’s normal to stalk your ex on Facebook, you’re definitely not the only one. Researchers have actually studied this exact behavior, picking apart how people most commonly use Facebook during a breakup.

MORE: 25 Quotes to Live By After a Breakup

In a recent study, more than 200 young adults who had been through a breakup were asked to list what they did on Facebook when their relationship ended. This allowed the research team to come up with the most common ways young adults (like you) deal with a dying romance on social media–and we bet you’ll surprised by what they found:

Obviously there’s no one right way to deal with a breakup, but it’s still really interesting to see how the majority of people approach the issue of social media and an ex.

Do any of these behaviors sound familiar? What do you think is the right way to deal with a breakup on Facebook? Let us know in the comments.