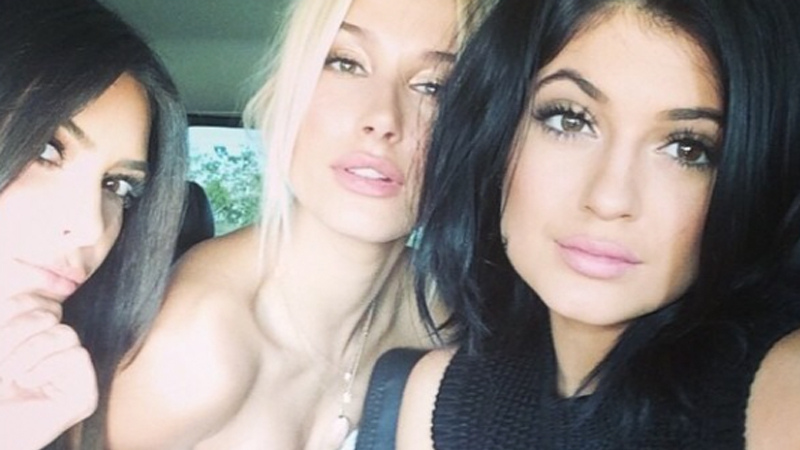 As a desperately romantic guy, I’ve racked up more than my fair share of misguided attempts to impress women (note to all dudes: surprise-serenading a lady with a Dave Matthews tune while wearing nothing but a guitar is apparently not as sexy as it sounds). But there are also plenty of things that women do to look sexy that actually are anything but. Here are nine of the worst offenders.

1. Baby Talk
Talking like a cutesy little baby only reminds us of a baby. Which is certainly not something we want to be thinking about before engaging in the very act that could potentially make one.

2. Lots of Perfume
A former ex-girlfriend of mine wore so much perfume that I couldn’t tell her apart from my Aunt Hilda in the dark. A dab or two of “eau de toilette” is nice, but don’t underestimate the power of your naturally sexy pheromones.

3. Duck Lips
Many selfie-obsessed girls believe that pursing one’s lips into a hideous duck face is somehow an attractive look. Unless your boyfriend is turned on by Aflac commercials, it is not.

5. Inappropriate Dirty Talk
Explicitly describing what you’re going to do your man while at dinner with his family won’t score you any points with him or with his Nana. Knowing when to turn it on with subtlety is far sexier.

6. Treating A Penis Like Anything Other Than a Penis
It is not a chew toy, nor a lollipop, nor a joystick. It is a penis, ladies, and there are only a few penis-friendly actions you can take with it to achieve any desired result.

7. Glitter
I once went out with a girl decked out in glitter—and I ended up with skin and hair that shimmered like that of a fairytale princess for the entire following day. Your dude may appreciate Lady Gaga, but that doesn’t mean he’s looking to date her.

8. Drinking to Impress
You should never feel the need to keep up with anyone else’s preference (or tolerance) for alcohol. A confident order of wine, soda, or even water is way sexier than an unwanted whiskey on the rocks—we do see that face you make after each sip.

What Got These Infamous Bachelors to Finally Settle Down

8 Reasons Being Friends with Your Ex Is Overrated

And the Worst Place to Be Single in the U.S. Is…