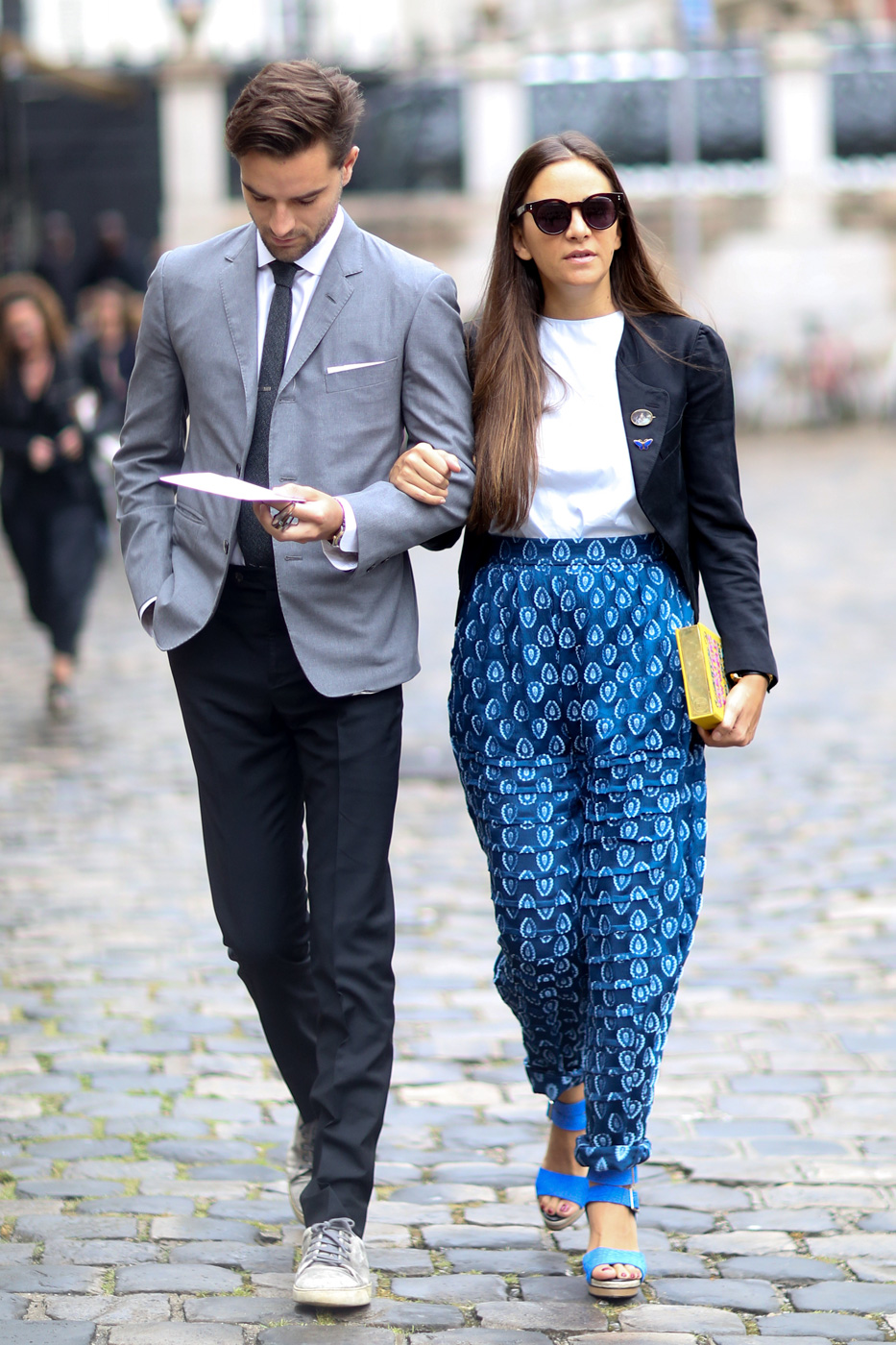 Bet she doesn’t worry about her hair 24/7. (Photo: Imaxtree)

Being in a strong relationship is an amazing thing. Not only are you deeply happy, but there’s something to be said for the intimacy that comes with being 100% yourself around another person. That said, so many of us still feel insecure about a variety of things even when we’re in a committed partnership.

Read on to see 10 things people in a remarkable relationship never, ever worry about about—and neither should you.

1. Their hair
When you first start dating, your hair is, like, sooo important. You care about how it looks so much that you probably had a standing appointment at Drybar. As the relationship progresses, you should realize that it won’t have any bearing on your relationship if your hair frizzes in the rain.

2. Trust
Trust is an essential foundation of a relationship. Most women have a tendency to worry about what their boyfriend is doing, and whom he’s doing it with. When you’re in a great relationship, your man could be at dinner with Mila Kunis and you wouldn’t be fazed. You know that you can trust him in any situation.

3. Time apart
It’s an incredible feeling when you get to the point that you know you don’t have to be with each other 24/7. You should pat yourself on the back for being aware that spending some time apart gives you a chance to miss each other. Once you’re comfortable in a relationship, you realize that spending time apart actually makes your bond stronger.

4. Being too available
You’re relieved that you don’t have to worry about pretending to be busy when you’re really sitting on your couch catching up on “How to Get Away With Murder.”  If you want to see your man, you can. There are no games involved. You embrace the simplicity of hanging out when you want to. If you want to spend two nights in a row together, you just do.

5. Letting their freak flag fly
When you first get to know someone, most people usually try to disguise their quirks. Once you’re relaxed in the relationship, you don’t feel the need to hold back your eccentricities. You’re thankful that your man thinks they’re cute and endearing.

6. Being their hottest self, all the time
Unless you’re Kim Kardashian, no woman can be expected to always be perfectly done up, with full hair and makeup. And no man will expect that of you, either. People in strong relationships don’t care that their partner sees them with wet hair and no makeup, or in a pair of sneakers rather than 5-inch heels. Trust that your significant other doesn’t want you to resemble a celebrity on the red carpet every single day.

7. Communication from other women
When you’re in a strong committed relationship, you’re unfazed when your man gets texts from a friend, acquaintance, or colleague of the opposite sex. In the beginning, you may have felt a tad uneasy because, yes, he’s a man, but then you wised up and understood it’s natural—even healthy—for a nice guy to have a couple of female friends.

8. Not having sex all the time
In a strong relationship, you’re aware that sometimes men just—just like you—don’t feel like having sex, and that’s okay. True intimacy isn’t only about the physical.

9. Not texting back right away
You know not to obsess when some days he’s less responsive than others. It used to be a big deal when he didn’t respond to every text or email that you sent within a couple of minutes, and you’d assume all sorts of crazy thoughts. But now, you know that there’s no need to freak out if he doesn’t get back to you ASAP.

10. Needing some alone time
If he needs a night or two for himself or with his pals, you don’t get insulted or worry. In a new relationship, you’d get insecure and overthink. But, you now know not to take it personally. Sometimes, just like you, he needs a night off.

Carly Spindel has inadvertently been in the matchmaking business since she was six years old. Now, she’s the vice president of Janis Spindel Serious Matchmaking Inc. (check them out at JanisSpindelMatchMaker.com) and has been matching couples for six years. She has 80 marriages to her name.