The Jonas Brothers are back and the Twitter-verse can’t handle it! But let’s be real, we’re all swooning over the romantic, fun, Favourite-esque video that features all the wives of the the three Jo-Bros. We’ve found the best Twitter reactions to the Jonas Brother’s ‘Sucker’ music video so far. The internet is quite literally “burnin’ up” for these boys.

On Thursday, February 28, the JoBros took to their reactivated Twitter account to announce their new song, “Sucker.” They announced that the music video and song would be released at midnight on March 1. We have literally waited for this moment for 6 YEARS. Seriously—their last tweet (well, retweet) was in 2013. The band broke hearts around the world when they disbanded back in October 2013.

This song release is the First time Kevin, Joe and Nick have put out music together since “First Time” and “Pom Poms,” which were both released just a few months prior to their split. “We feel like it’s time that the Jonas Brothers come to an end,” Kevin Jonas famously told Robin Roberts in an interview on Good Morning America back in October 2013.

But they’ve come back together in the most epic way possible.

And they did it with all three of their favorite ladies! Sophie Turner, Priyanka Chopra and Danielle Jonas are all in the music video. Turner is engaged to Joe. Chopra is married to Nick. And Danielle is married to KEvin. Check it out for yourself:

“the very first second that sucker started and i heard my king nick jonas singing.. i knew it was about to be a bop. the jonas brothers are back.”

“the jonas brothers never had to go this hard on the sucker video but they did it for the people.”

“This song is amazing!!!! I’m so insanely happy I can’t even put it into words. The Jonas Brothers have helped me through so much! I love them more than anything!!!!”

“OK THE MV THO: the avant garde fashion, the juxtaposition of the royal backdrop, the palace details… this is the true Renaissance of Jonas”

LIKE I SAID— doesn’t it feel like it was inspired by The Favourite?? The girls are even surrounded by rabbits!

Rabbits were Olivia Coleman’s ~thing~ in the film. Melissa McCarthy even used this as her big joke when announcing at the Oscars on Sunday, February 24: 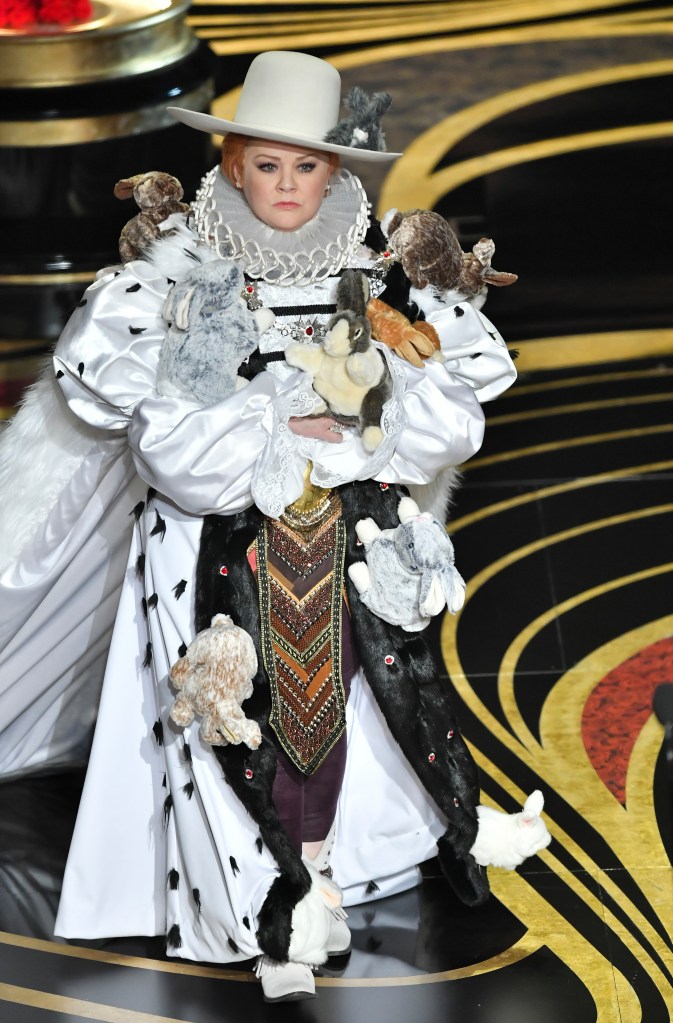 And the scenery feels familiar too. Sophie and Joe in “Sucker:”

Rachel Weiss and Emma Stone on the ground of the estate in The Favourite: 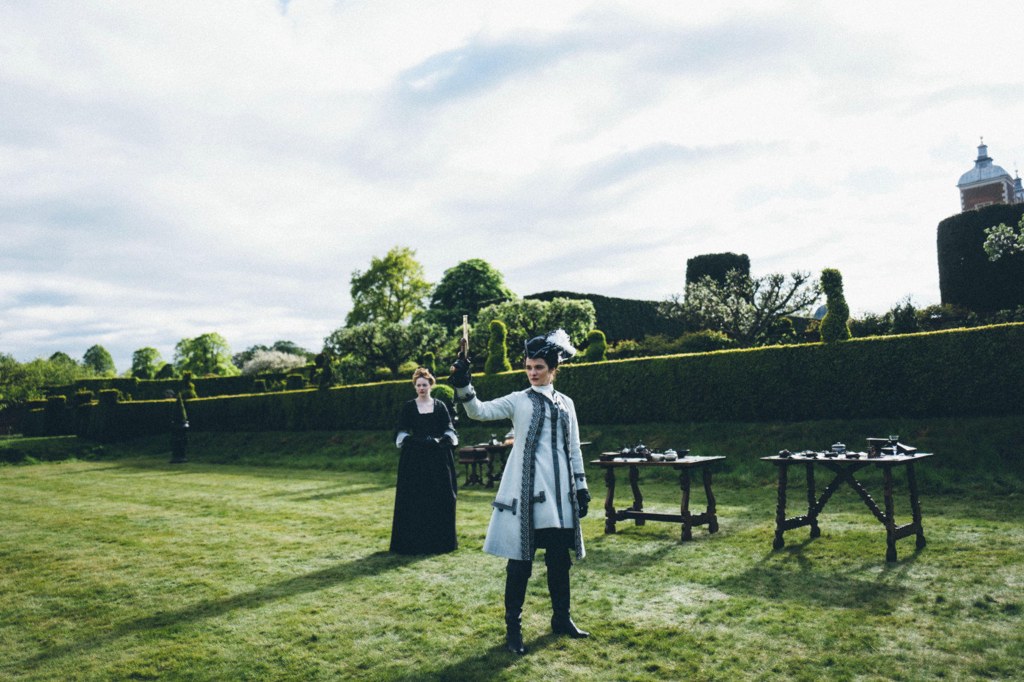 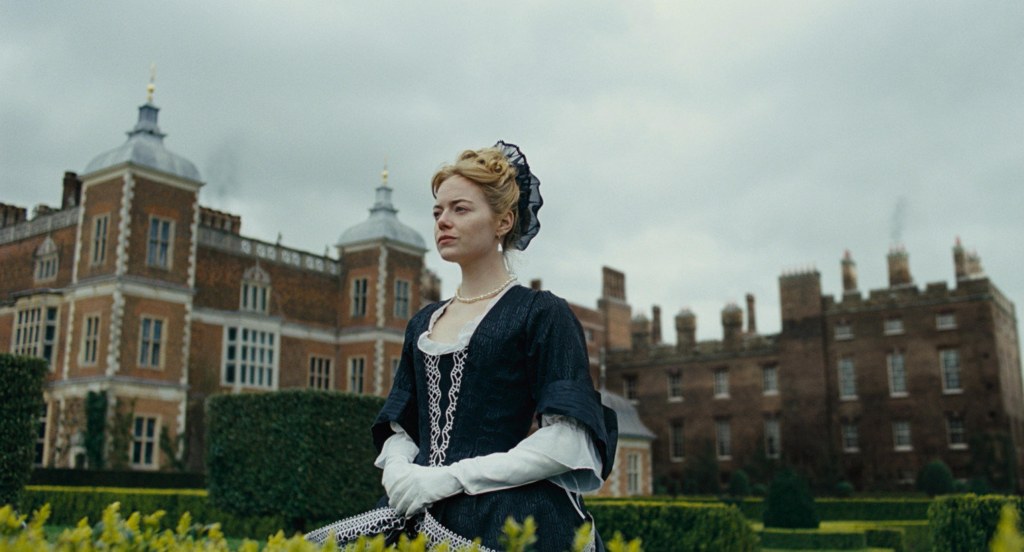 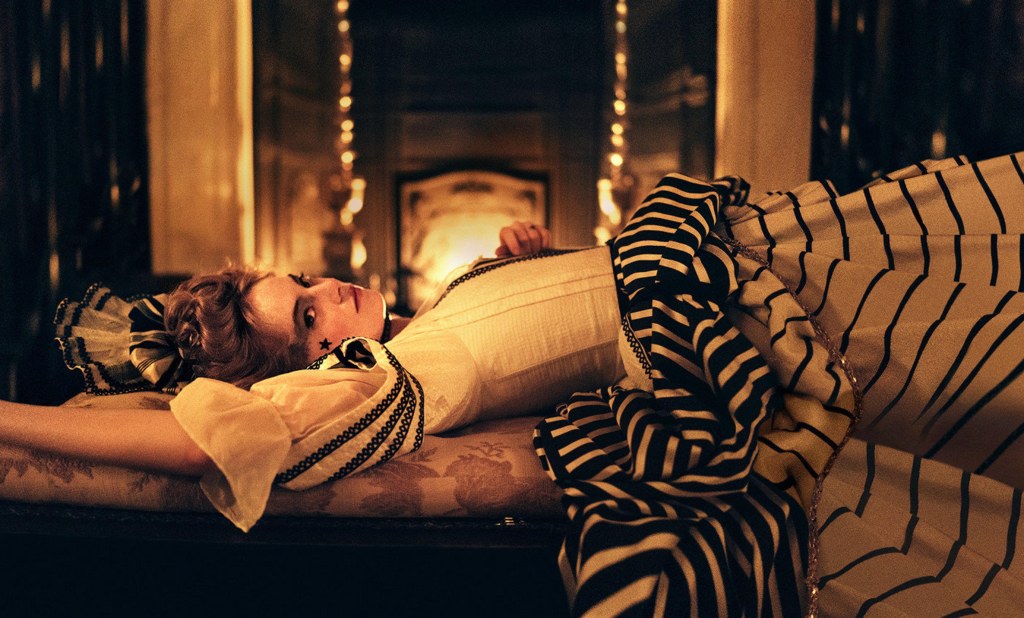 “So….I’m just supposed to go to work tomorrow?? And act normal?? As if the entire music industry hasn’t just been resurrected? #JonasBrothers