It’s no secret that Meghan Markle and Kate Middleton both have the duchess effect: Whatever they wear sells out within minutes of them being photographed. But Markle and Middleton’s fashion choices aren’t only sartorial. Turns out, they’re practical too.

In an interview with The Sun, Myka Meier, an expert on royal etiquette, revealed the Duchess of Sussex and Cambridge swear by one smart trick to keep their skirts and dresses from flying up Marilyn-Monroe-style. Per Meier, the duchesses usually wear undergarments and bodysuits that increase static. That way, their skirts will cling to what’s underneath, preventing a wardrobe malfunction if a gust of wind comes. “Often they wear body suits and clothes that actually increase static so it’s much hard for something to fly up,” Meier said. “So you have an undergarment that is almost like a body suit that is one tactic that is used.”

Meier considers the trick an alternative to those who don’t want to weigh down their fabrics with heavy items or materials. “If you do not use weights or heavy weighted material, you make sure it will not fly up by wearing under garments that keep the fabrics connect to your body,” Meier said. 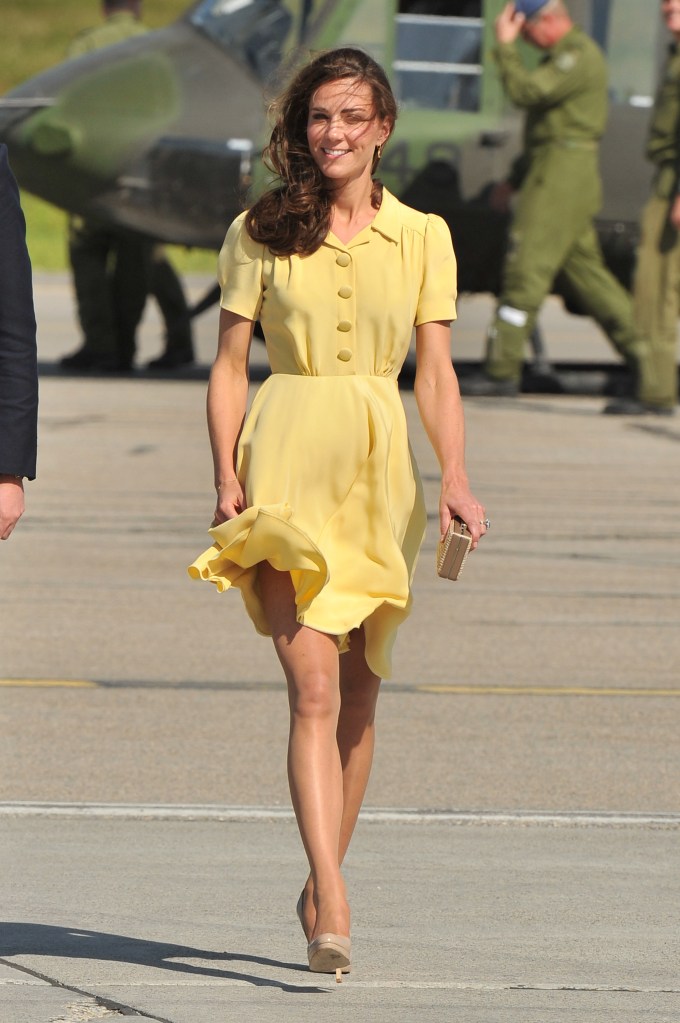 In contrast, Queen Elizabeth II uses a different hack to keep her skirts from flying. In 2012, the Queen’s courtier, Stewart Palvin, told the Daily Mail that the Queen uses lead curtain weights on the hem of her skirts to weigh them down. Instead of clinging to her undergarments like Markle and Middleton, the Queen’s skirts use small weights—about the size of a pea—to block the wind.

“I just pop a couple of weights into the hemline of her dresses and coats and it makes them hang beautifully. If there is a flap in the coat then I will sew in one on each side of the split to even it up,” Parvin said. “And sometimes if she is wearing a lightweight chiffon skirt I will sew in a smaller lead weight the size of a pea or even a length of chain.” 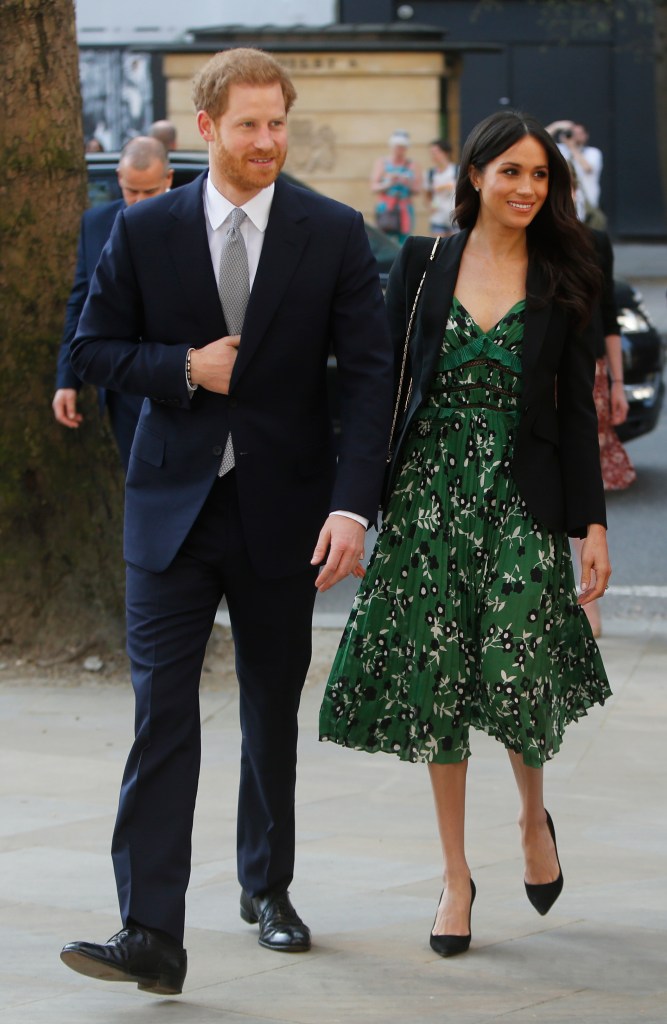 MORE: Every Surprising Food Meghan Markle Isn’t Allowed to Eat as a Royal

Though sewing pea-sized weights on the hem of your skirt doesn’t seem like the most practical fashion hack, it’s still good to know. Static-creating bodysuits, on the other hand, sounds totally doable. Looks like the royals are more like us than we thought.