You may be wondering if The Queen’s Gambit on Netflix is based on a true story. The miniseries premiered on Netflix on October 23, and has been in its top 10 most-watched movies and TV shows ever since.

The Queen’s Gambit stars Anya Taylor Joy as Beth Harmon, a young woman and chess prodigy in the 1950s and ’60s who is determined to become the greatest chess player in the world. The miniseries follows Beth at different ages of her life, from 5 to 22, as she struggles with emotional issues, drug and alcohol dependency and her past as an orphan. There’s no doubt that The Queen’s Gambit has become one of Netflix’s most-watched original series of 2020, but how much of it is fiction and how much of it is based on real life?

Well, The Queen’s Gambit is based on Walter Tevis’ 1983 novel of the same title. Like the miniseries, the novel follows a female chess prodigy and covers themes of feminism, chess, drug addiction and alcoholism. The book falls into the genre of Bildungsroman, a literary genre that focuses on the psychological and moral growth of protagonist from youth to adulthood (a.k.a. a coming-of-age story.) Also like the miniseries, the book sees 8-year-old orphan Beth as a “quiet, sullen and unremarkable” girl until she finds chess. As she becomes better at chess, life, her senses and thinking also become sharper. At 16, The Queen’s Gambit sees Beth compete in the U.S. Open championships. Though she first viewed chess as a way for her to feel in control of her life, she learns that the game isn’t everything she thought it would be, as the stakes become higher and she becomes more isolated from those around her. From the looks of it, the book seems as intense as the show (if not more.) 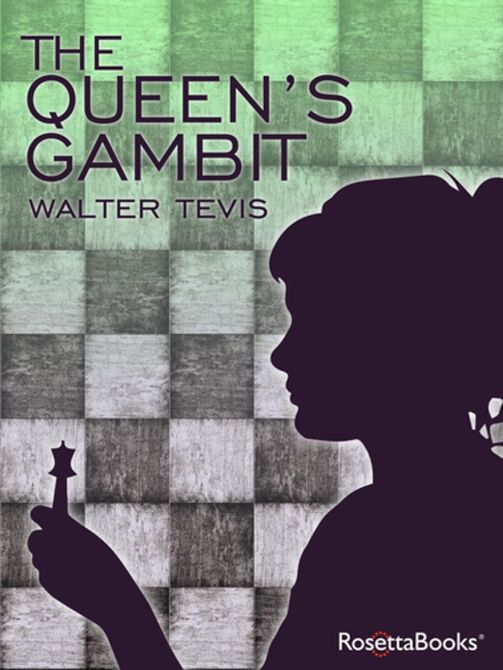 But while Beth is a fictional character, there are parts of her that are inspired by real-life chess players. In an interview with Town and Country, William Horberg, an executive producer on The Queen’s Gambit, revealed that Bruce Pandolfini, a chess coach, who inspired the 1993 movie Searching for Bobby Fischer, served as a consultant on The Queen’s Gambit. “I produced the movie Searching for Bobby Fischer, and one of the people I met in the course of making that was Bruce Pandolfini, who’s a chess Grandmaster,” Horberg said. “The character Ben Kingsley plays in that movie is based on him. Pandolfini was the first guy I called when [writer and director] Scott Frank and I finally realized we were going to revive this project. I brought him to lunch, and it turned out he had been hired by the publisher to be Walter Tevis’s consultant on the book. It was a real moment of kismet to find that he had a connection to the author and original material; he even came up with the title.”

He continued, “He lived this era, he knew Bobby Fischer, and he was involved in the famous 1972 Fischer-Spassky broadcast from Reykjavik as a commentator,” Horberg says.

Still, there may be some inaccuracies in the series, especially when it comes to Beth’s relationship with drugs, such as Valium, for her chess performance. “I can’t tell you I’ve ever heard of a chess player performing on Valium,” chess champion Jennifer Shahade told the New York Times in October.