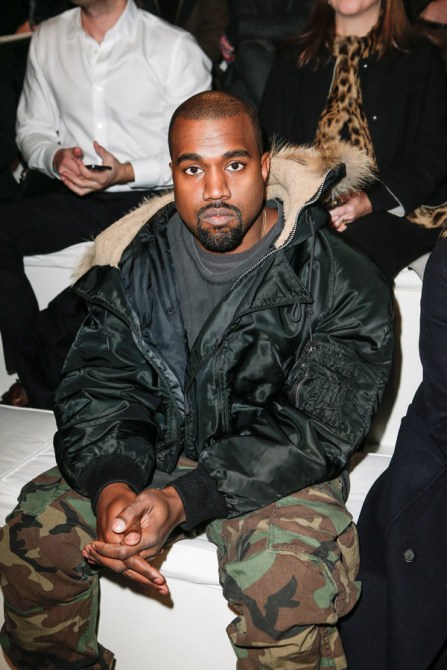 Kanye West is clearly taking business cues from his wife Kim Kardashian, revealing in a radio interview that he plans to launch his very own video game, which he’s been working hard at “for like six months.” However, the object of the game hovers between unexpected and weird: Get Kanye’s late mom into heaven.

MORE: Here’s What Meeting Kim Kardashian is Really Like

According to Kanye, the game is a tie-in of sorts to his song “Only One”—the recent collaboration with Paul McCartney that’s a tribute to his late mother, Dr. Donda West, who died from surgery complications in 2007.

A little morbid for sure—what happens when you lose?

It should be noted that his wife’s video game, “Kim Kardashian: Hollywood,” is decidedly less macabre: The object is to help players climb Hollywood’s social ladder to become a virtual A-list celebrity, while being incentivized to fork out real dollars on “K-stars” along the way, of course.

The game was projected to make $200 million in 2014, so it’s no wonder Kanye wants a piece of the action, although we kind of think players striving to become the next fashion genius or something along those lines might have been a better choice.

Here’s the video of Kanye unveiling his grand video game plans to Power 105.1: