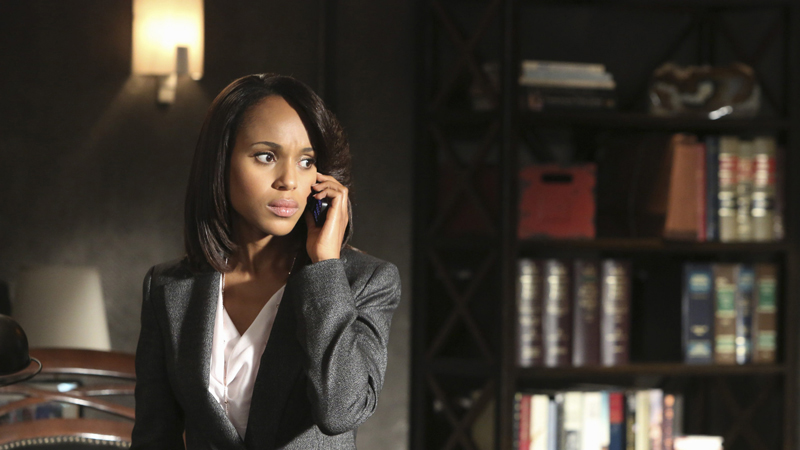 “Scandal” fans, take note: The Limited is launching a capsule collection inspired by the hit ABC show, so now everyone will be able to dress like Olivia Pope—without breaking the bank.

Kerry Washington and “Scandal” costume designer Lyn Paolo have teamed up with the head of design from The Limited, Elliot Staples, developing a collection of 42-pieces inspired by Olivia, which will hit stores in September, the retailer announced today.

While this collaboration is being touted as the first linking up of a national retailer, a network show, its costume designer, and a marquee actress, it does fit into a larger trend of retailers pairing up with television programs. Banana Republic has worked with “Mad Men” costume designer Janie Bryant on several recent capsule collections, for instance.

Speaking to the collaboration, Washington said in a press release: “By creating a line inspired by the show, we are introducing a collection that embodies the elegance and power of the Scandal aesthetic for real-life gladiators and everyday fashionistas. The collection is a nod to our devoted fans, to fans of fashion and to women everywhere who are inspired to boldly pursue their passions and look good while doing it.”

MORE: 50 Most Stylish TV Characters Ever

Olivia Pope has been considered one of the best dressed women on TV since the show hit the air in 2012, but dressing like this DC crisis management expert doesn’t come cheap considering she favors designers like Armani, Prada, and Narciso Rodriguez. It’s a fact that Washington seems all too aware of. About the Limited collection, she told Women’s Wear Daily: “People who love the look of the show can now step into this world in a way that is affordable and accessible because not everybody can afford to have the clothes they see on the show.”