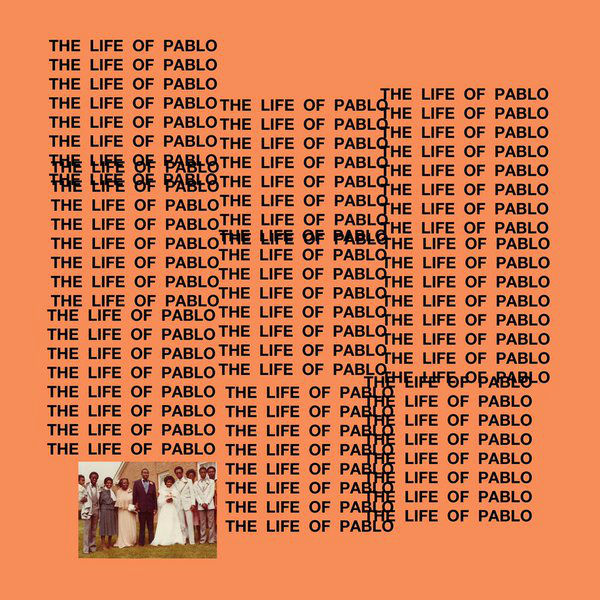 After an absolutely necessary number of fake-outs and false starts, Kanye West finally settled on The Life of Pablo as the name of the so-called greatest album of all time, not that you’d know it given how under-the-radar he’s been about the whole thing. Right before modestly debuting the opus at Madison Square Garden Thursday, our national treasure shared the album’s cover art, created by Belgian artist Peter De Potter. Twitter mocked it for looking like something you’d create on a Commodore 64, but we probably just don’t get it because we’re all so simple-minded, and the only real thinker left on this earth is Mr. West and his artsy collaborators. (And his wife, Kim, obviously.)

Now—because it’s 2016—you can create your very own mockup of T.L.O.P.’s cover using whatever text you please (and you can change it as many times as you want, just like Kanye!) at thelifeofpablol.com, a site created by tech and design smarties Rik Lomas and Simon Whybray.

If the photo at the bottom of pint-size Kanye and his family isn’t doing it for you, there’s another site that lets you swap the snap for something of your own choosing, which is way more fun, as you’ll see below.

Go forth and time-waste, friends. 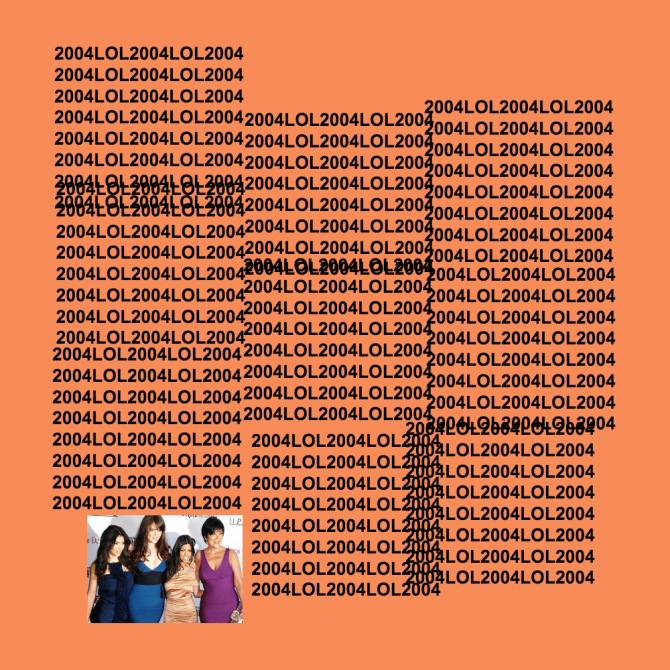