Sure, you’re familiar with the old adage “tall, dark, and handsome,” but what about “tall, curly, and handsome”? Well, curly-haired heartthrobs are taking the world of Hollywood by storm—from former “The O.C.” star Adam Brody to “Game of Thrones”‘ Kit Harington. We can’t say we’re surprised, considering that long, flowing locks are more assuredly back in style. (Ahem, even women want Jared Leto’s amazing mane.)

The entertainment mavens over at OK Magazine rounded up some of the hottest guys in Hollywood with luscious, curly hair—read on for their top picks! 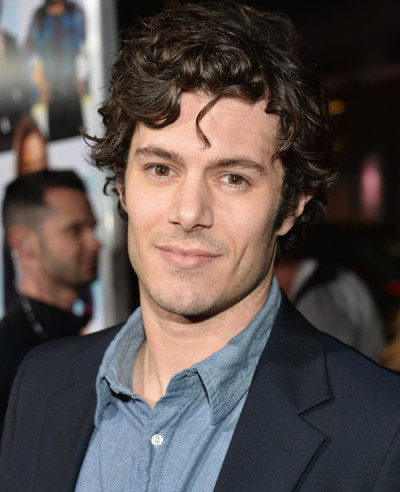 You’ve been crushin’ on Adam Brody’s curly locks since Seth Cohen first captured your heart back in ’03. Leighton Meester should rejoice in the fact that her hubs has literally never had a bad hair day. Sigh, that curly-haired cutie. 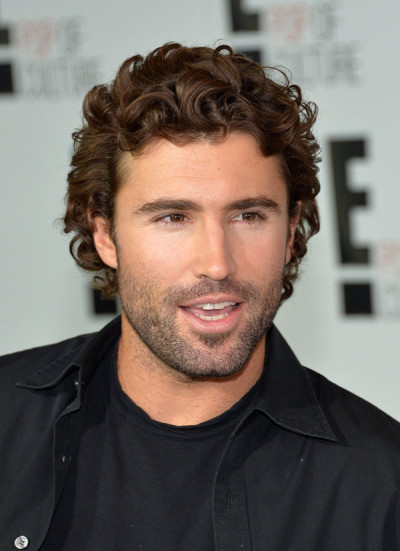 Didn’t know this dude rocked curls? You can often see Brody Jenner’s breathtaking tendrils cascading out of the side of his baseball hats. #Love. 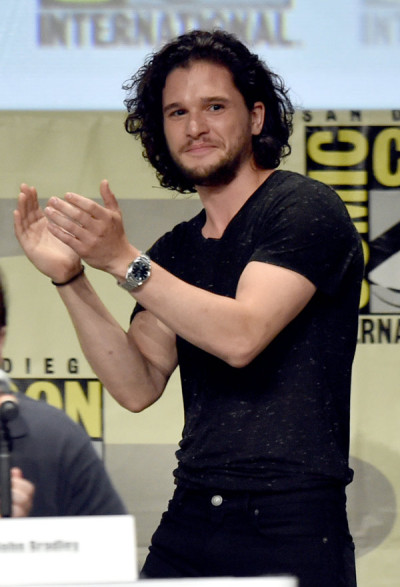 Game of Thrones’ Kit Harington embraces his gorgeous head of hair, and we’re into it. Yes, even the scruff. 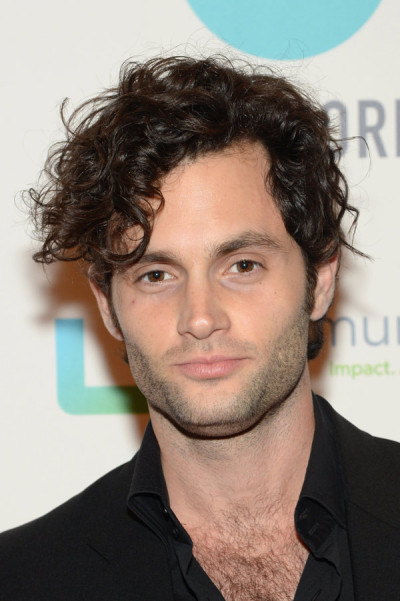 It’s a wonder that Lonely Boy was ever isolated at all with those curls. While he’s not masking his identity as Gossip Girl anymore, Penn Badgley and his incredible hair can be see rocking out as a part of the band Mother. 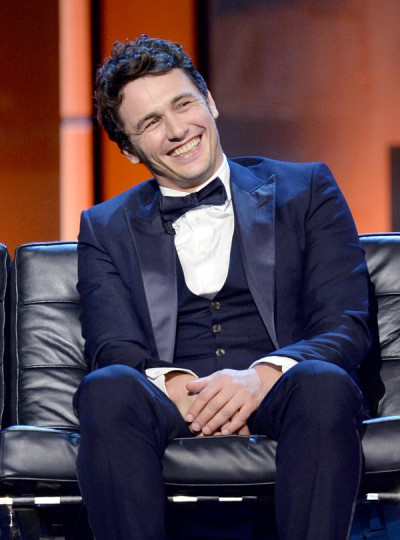 For more curly-haired hotties, head over to OK Magazine now!

More from OK Magazine:
The Hottest Swimmers of Summer 2014
Why Kate Upton Really Loves Her Curves
Which Housewife Might Be Getting Fired from RHOC?