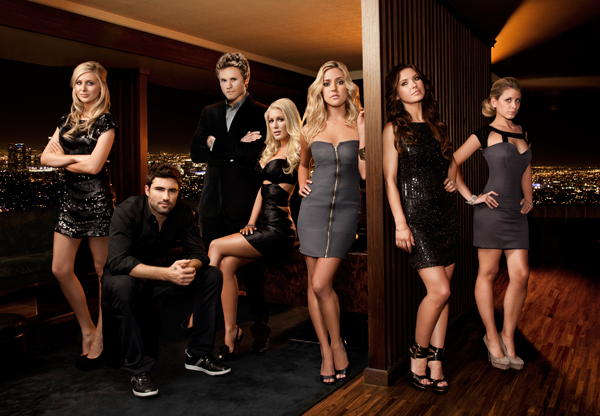 Well, this piece of news came out of left field. After a massive void was left in our television schedules and our souls following the series finale of “The Hills” in 2010, Entertainment Weekly is reporting that the groundbreaking reality show (say what you will—it was groundbreaking) will return to MTV this summer.

Okay, so it isn’t exactly fully coming back—meaning it’s unlikely that we’ll get a chance to witness another epic fight between Audrina Patridge and Justin Bobby, or a classic Lauren Conrad and Heidi Montag blowout brawl—but an alternate ending to the series will be aired.

In case you aren’t rewatching the show’s finale regularly, here’s a refresher regarding its conclusion: Kristin Cavallari (pre-baby and pre-career as a shoe designer for Chinese Laundry) sped off in a town car as Brody Jenner stood there looking blank between the eyes (as usual.) Then, the cameras pulled away to reveal that Jenner was filming on a backlot, which was a cheeky way of inferring that the show perhaps—gasp!—wasn’t real.

Even though most of us knew the show was totally scripted, we still weren’t exactly thrilled with the ending—it was basically like finding out that Santa Claus is actually your dad.

There’s no word as to what the alternate ending will showcase or who will be featured, but it airs on Friday, August 9 at 11:30 a.m. We know we’ll be watching and pretending we’re Teen Vogue interns.