The Haunting of Bly Manor—which is a follow-up to 2018’s The Haunting of Hill House—centered on an American teacher named Dani who took a job as a nanny to two children, whose parents have died. As soon as Dani moves into the kids’ home in the English countryside, she realizes that manor—where the home’s housekeeper, chef and gardener also live—is no ordinary house. As the episodes continue, viewers learn that Bly Manor is haunted by the ghosts of people who have been killed by the Lady of the Lake, the original owner of the manor who cast a spell on it when her husband dumped her dead body into a nearby lake centuries ago. The newly dead are able to take over the bodies of the living for a short period of time. During that time, the living are sent to a dream until the dead leave their bodies or are forced out. If the dead don’t find a live body to possess forever, they turn into doll-like people with no faces and voices. 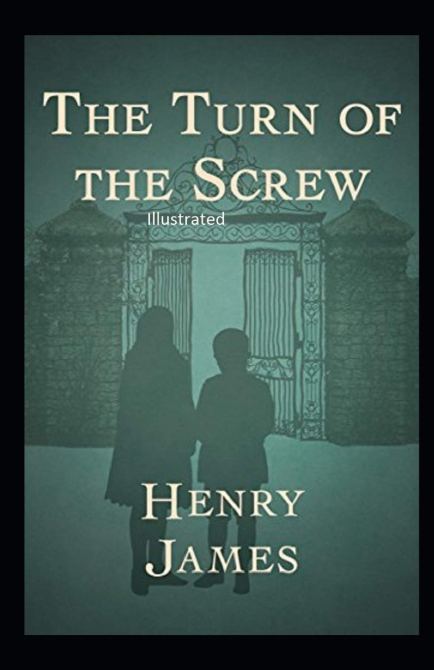 So that’s The Haunting of Bly Manor in a nutshell, but is it based on a true story? Sorry, but no, there are no doll-like ghost people around haunting a manor in England. (That we know of anyways.) However, The Haunting of Bly Manor is based on Henry James’ 1898 book, The Turn of the Screw, which tells the story of a governess who, while taking care of two kids at a remote estate in England, becomes convinced it’s haunted. Many of the characters from The Turn of the Shrew are the same in The Haunting of Bly Manor: Miles and Flora are the kids’ names; Mrs. Grose is the housekeeper; Peter Quint is another employee; Miss Jessell was the previous governess. There also is a lake near the estate, which is also called Bly.

So while The Haunting of Bly Manor may not be based on a true story, there is a book
that viewers can read if they’re still interested in the mystery of Bly Manor.