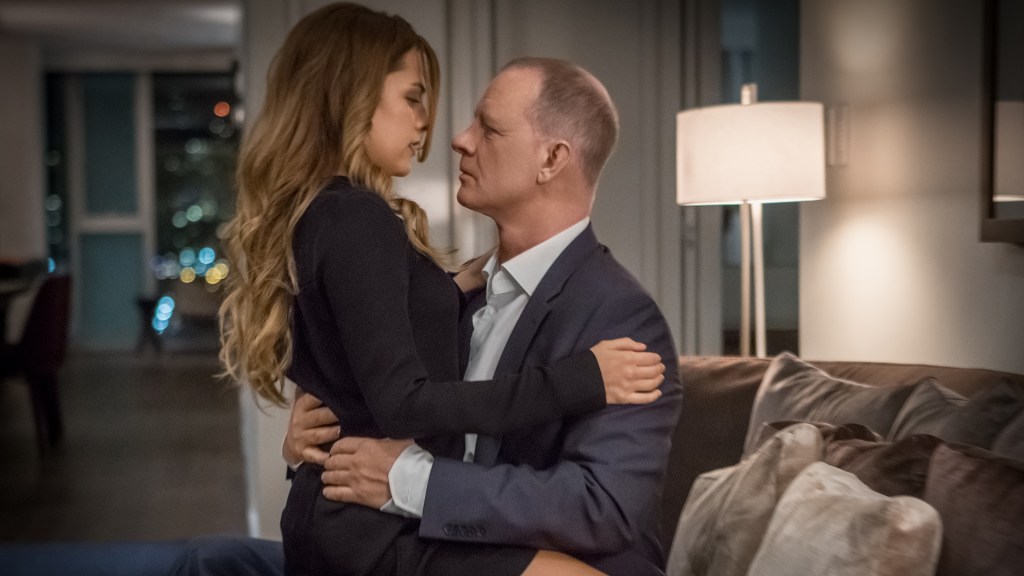 How can a woman have wild sex—with strangers, no less—and emerge with every single hair perfectly in place; every cascading wave exactly as it was before? That’s the real question I asked myself after finishing all 13 episodes of “The Girlfriend Experience,” which premieres Sunday on Starz.

The series—loosely inspired by Steven Soderberg’s 2009 film of the same name—follows twentysomething Christine Reade (Elvis Presley offspring Riley Keough), as she balances an internship at a top Chicago law firm and classes with the world of intimacy-for-pay. She’s not a hooker per se, but rather in the business of the “girlfriend experience,” providing an emotional connection as well as sex with wealthy men, often joining them on vacations and business trips and partaking in threesomes if that’s what they’re paying for.

After watching all 13 episodes of the 30-minute drama, I’ve highlighted four quick reasons to start watching.

1. Riley Keough.
The granddaughter of Elvis Presley, Keough has quietly been around since the early 2000s. She opened the Dolce & Gabbana show in 2004, bagged a Miss Dior Cherie perfume ad, and appeared in a few movies, but mostly she got lost in the shuffle as other girls her age whose names may or may not begin with the letter K rose to fame for more dubious reasons.

I’m glad she’s getting her moment now, because she’s captivating to watch on screen. Pretty, mature, and restrained, Keough chose to bring an arms’-length aloofness to the character of Christine; a nice choice, given that the character is getting paid to be as close as one can be to another person.

2. Its chilly sleekness.
It’s impossible to shake the coolness of the show and its collection of glass skyscrapers, tricked-out penthouses, modular offices, hotel bars, and moody blue-gray light (directors Lodge Kerrigan and Amy Seimetz told The Verge they shot with almost no lighting except what came into each scene naturally). Everything in this world is expensive, nouveau, and slightly generic. It takes place in Chicago, but it might as well be Anycity, given Christine’s limited vantage point. 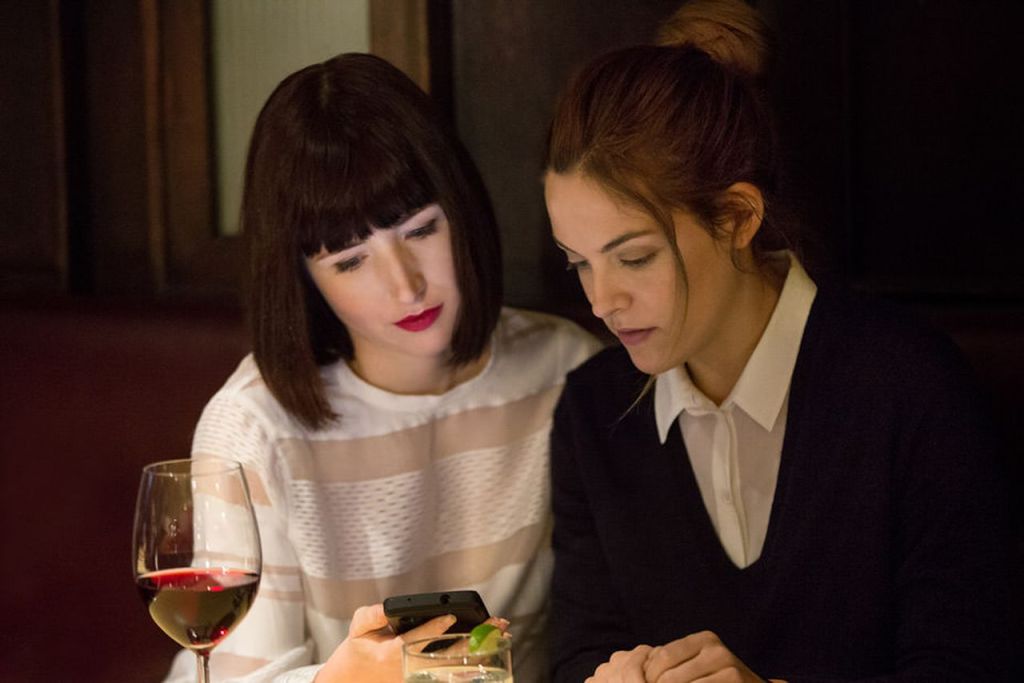 3. The sex.
And there’s a lot of it. Not so much that it’s hot to watch, but rather you can’t look away for reasons that include the “it’s nothing” attitude Christine adopts when getting into bed with men four, five times her age, with varying degrees of attractiveness and health (she barely blinks when an old man chooses to not take off his socks because he’d developed a foot fungus). It’s all in a day’s work, and she treats it like the business it is.

4. The wardrobe.
Caroline Eselin’s costumes are the epitome of quiet elegance, and no matter how many men Christine’s entertaining, her style never wavers—cashmere sweaters with prim collars poking out, hooded winter parkas, sleeveless shifts, pencil skirts and pointy heels, blouses and suits reminiscent of a (way, way) more polished Carrie Mathison, cocktail dresses. Powerful, chic, just sexy enough, and—as trite as it sounds—classy. The exact way a cliché man would want his actual girlfriend to portray herself to the world, before taking it all off in a hotel room and doing whatever he wanted. 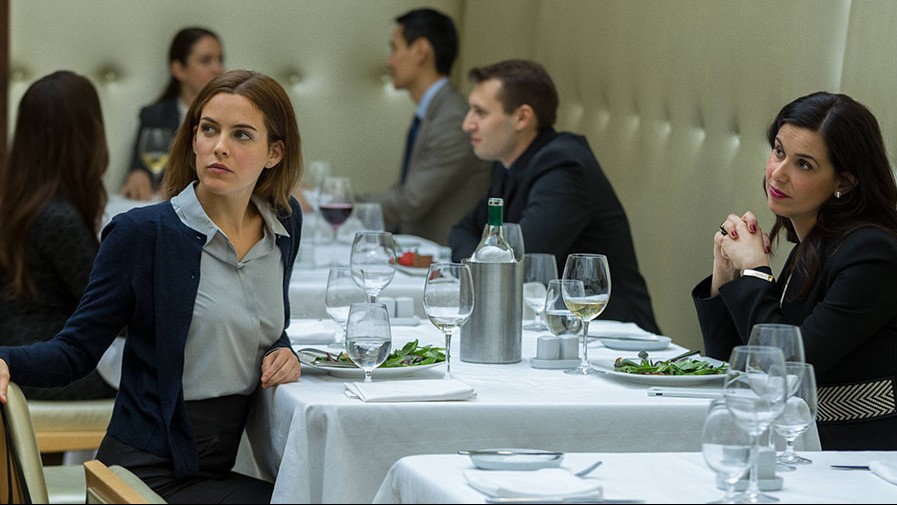 While wonderfully entertaining and beautifully done, “The Girlfriend Experience” has some flaws, its biggest being dropped storylines and retreating characters who once seemed crucial to the plot. (Avery, the seemingly crucial friend who introduced Christine to the GFE, vanishes without a trace, as does the man who said he’s been taking out loans to pay for her services—just a few examples.)

Still, Starz should be commended for its commitment to envelope-pushing programming. Last year’s similarly shot ballet drama “Flesh and Bone” (RIP!) was one of the most deliciously twisted shows I’ve ever seen, and the network followed it up nicely with “The Girlfriend Experience” which is both chilly and empty—in the best way possible.