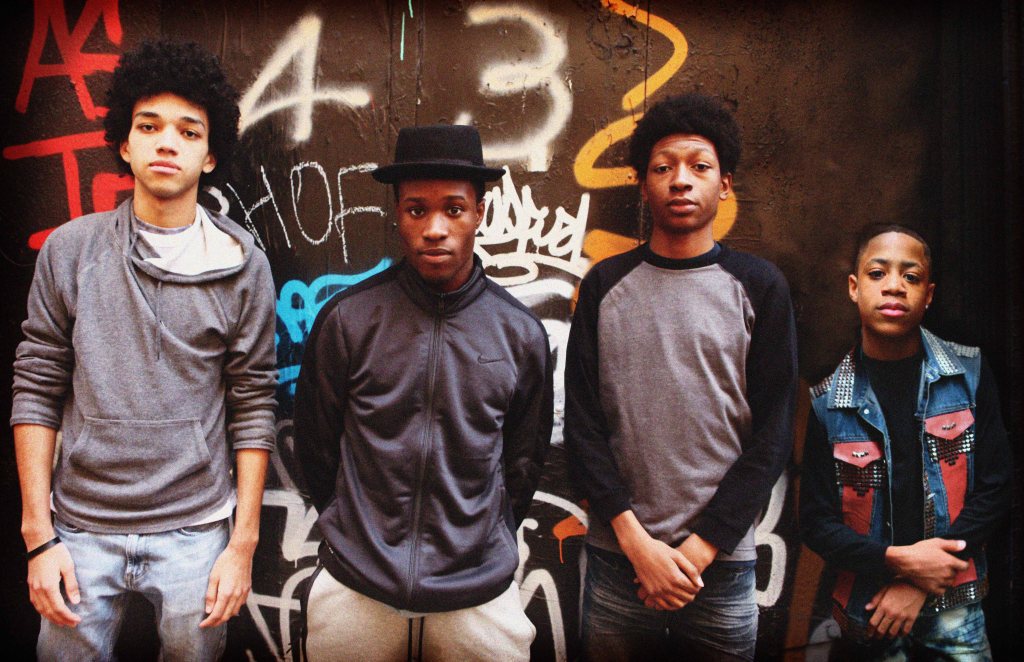 Consider this a little push to hurry through the final episodes of “Making a Murderer”—because Netflix is about to release another buzzy show that will have us all hooked.

Baz Luhrmann’s hip-hop musical drama, “The Get Down,” has been 10 long years in the making, and finally today the show’s trailer has landed online.

Starring epic skirt-wearer, Jaden Smith, “The Get Down” is set in a 1970s New York City on the cusp of bankruptcy and the rise of the hip-hop, punk, and disco scenes. It follows a ragtag lineup of Bronx teenagers; Smith, as well as Shameik Moore from “Dope,” Tremaine Brown Jr., Justice Smith, and Skylan Brooks, knitting together a storyline about sex, drugs, music, and art in a city on the brink of urban blight, cultural revolution, and a brand-new sound.

“The pale-faced media tells us we’re all going to hell,” says a voiceover in the clip. “But maybe we’re just the first ones to light the fire. Some try to snuff it out, but that’s like oxygen to a flame.”

Netflix is yet to announce a release date, but the epic 13-episode drama is slated to premiere sometime this year. Watch the trailer, and get ready for a next-level sound track.