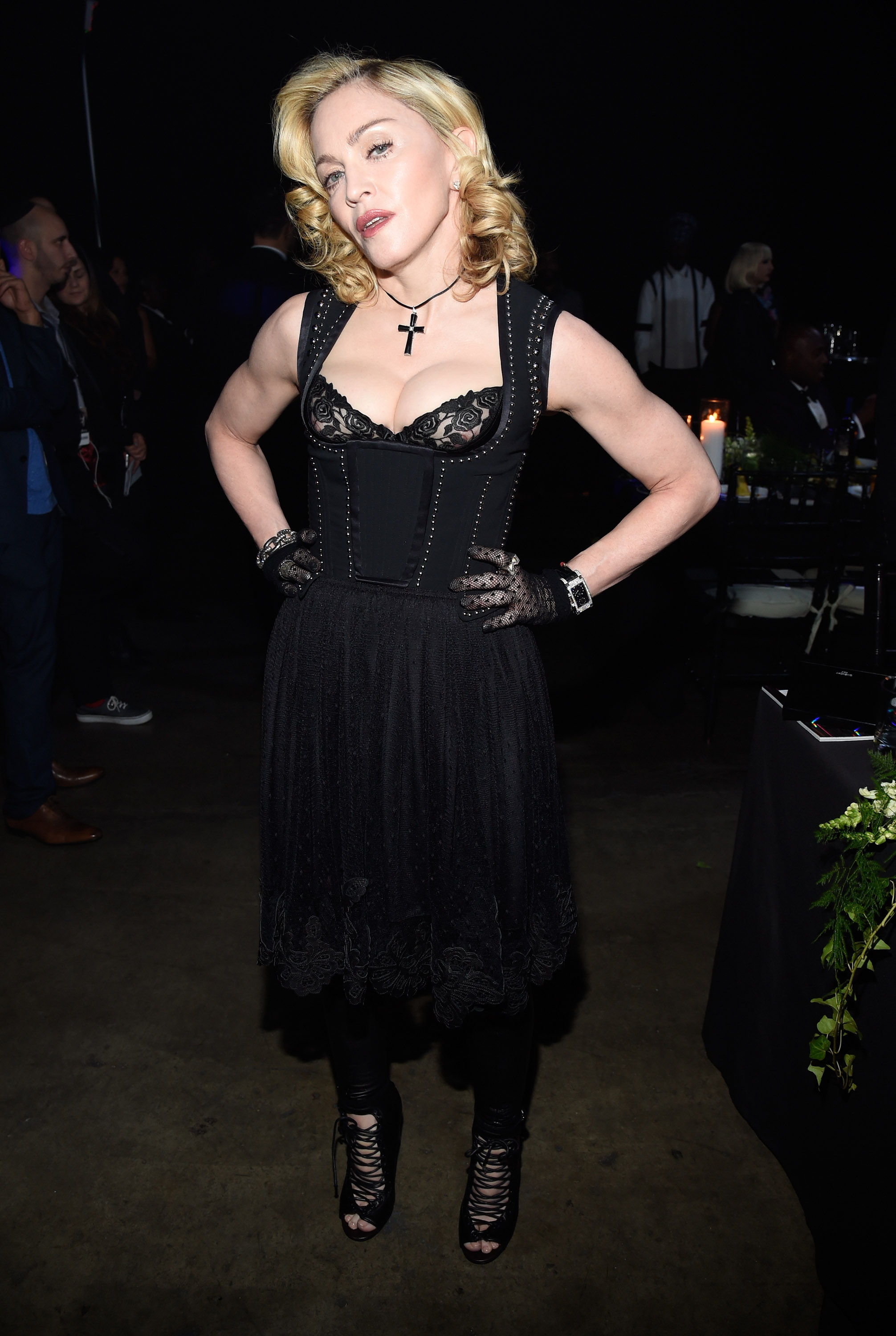 Madonna has worn some pretty iconic outfits throughout her storied career, so it’s no surprise that many of them brought in some serious cash during the recent Icons & Idols: Rock ‘n’ Roll charity auction held in Beverly Hills. One of the hottest ticket items? That would be the wedding dress Madonna wore when she married in Sean Penn in 1985, which went for a staggering $81,250.

MORE: Madonna’s Most Iconic Costumes Ever

The dress was designed by Marlene Stewart, a longtime costume designer for Madonna, and it features a sweetheart neckline and ruched tulle embellished with ombre blossoms. 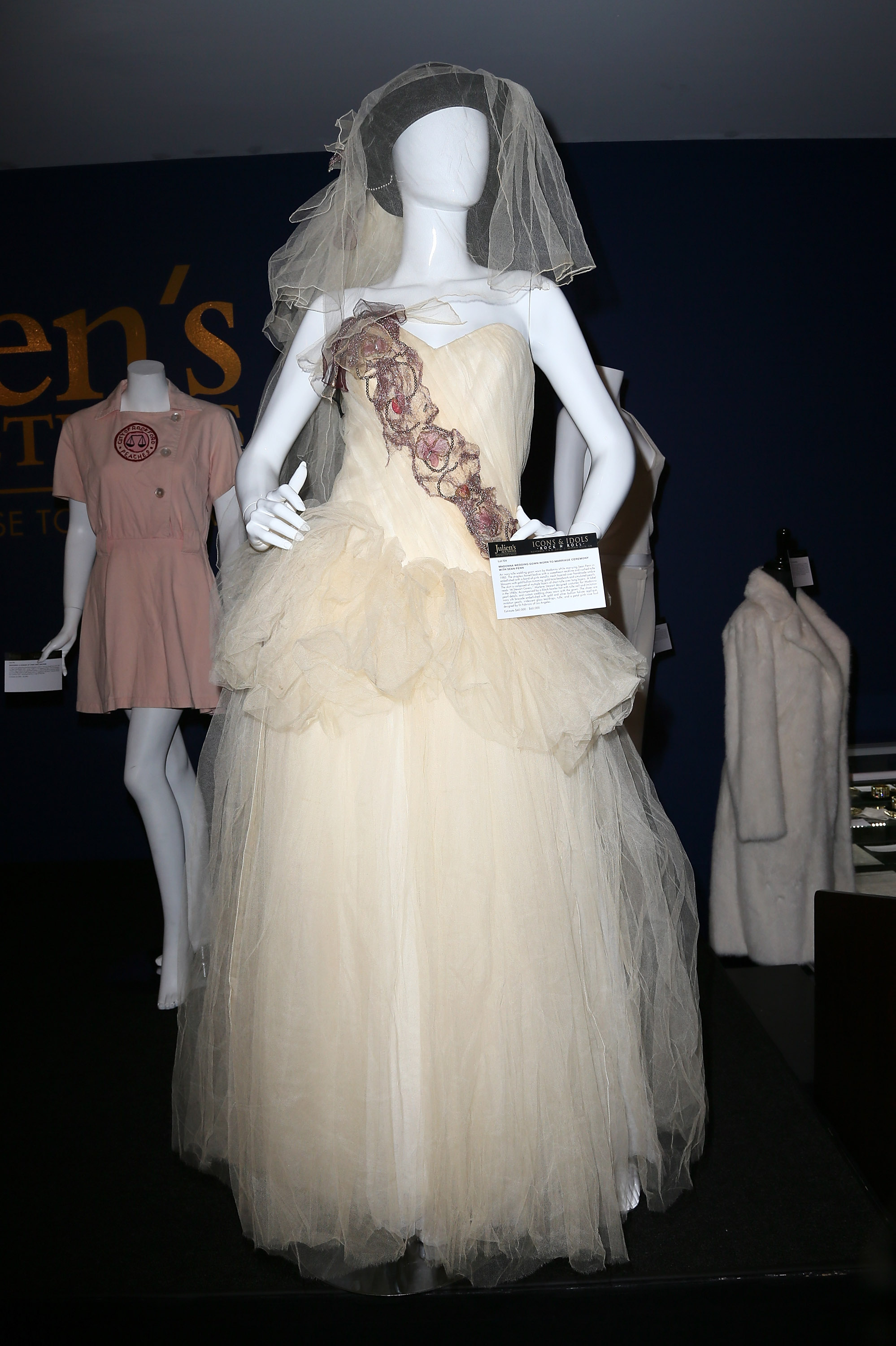 Another big-ticket item was the red gown and white fur stole from the “Material Girl” music video, which sold for $73,125. 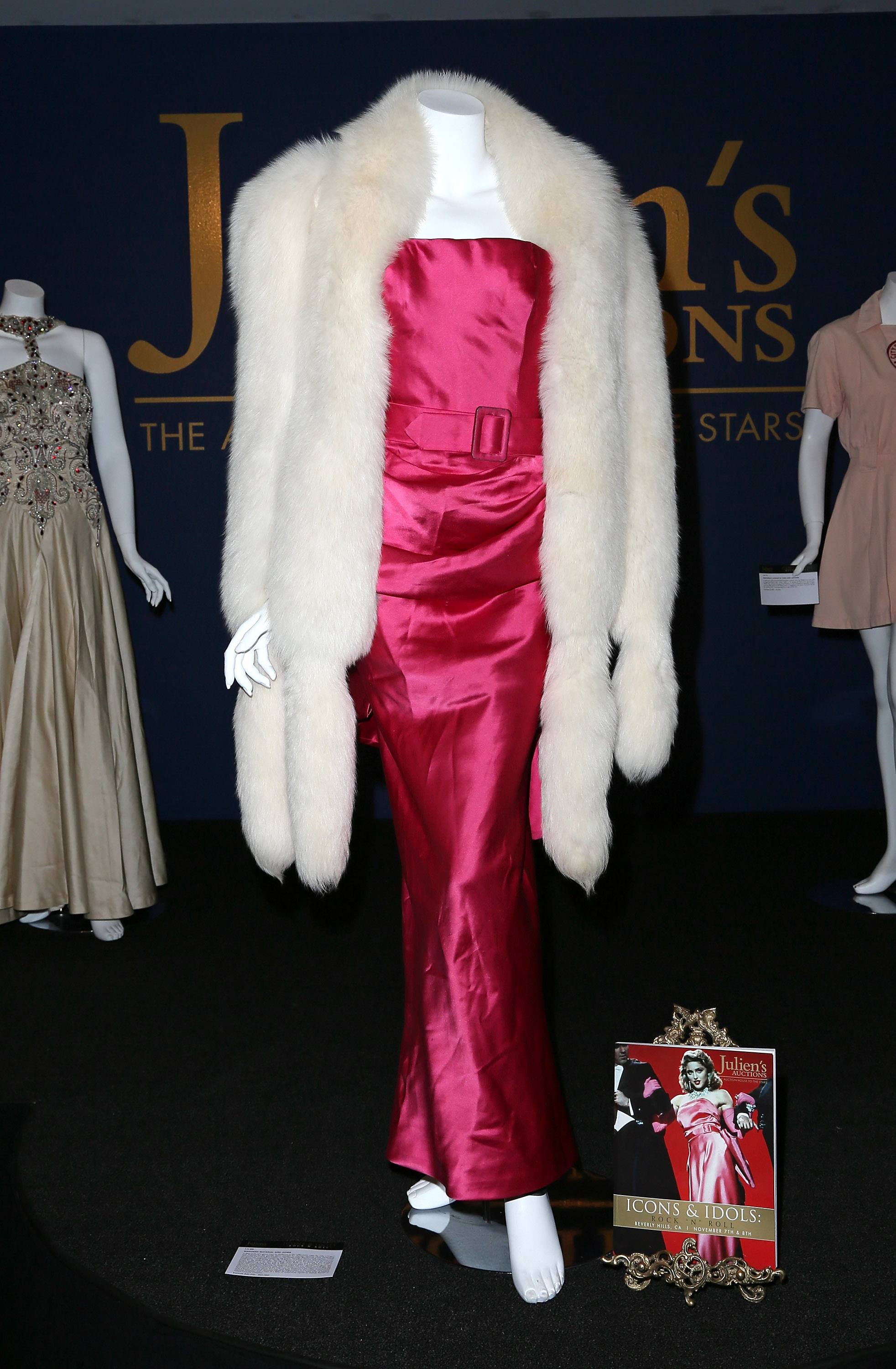 Other items that sold well include a dress that appeared in “Evita” which sold for $15,000, and the softball uniform Madonna wore in “A League of Their Own”, which went for $31,250.

The highest bid, though, was for the leather jacket she wore in 1985’s “Desperately Seeking Susan”, which went for $252,000. Turns out, you really can put a price on owning a piece of ’80s movie history, and it’s way more than most people make in a year.

MORE: Nicole Richie Made a $40 H&M Dress Look Like a Couture Gown