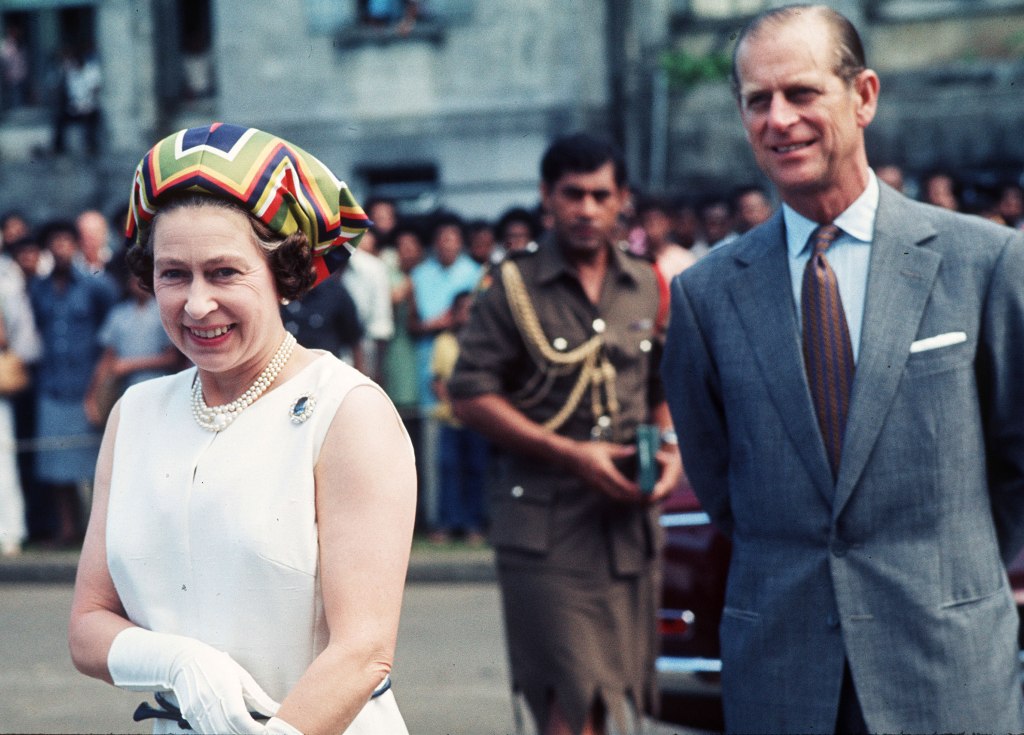 If “Downton Abbey” and “Upstairs, Downstairs” are among your all-time favorite shows, get psyched: Netflix is planning to release a British period drama of its own, investing heavily (over $156 million, to be exact) in an original series about Queen Elizabeth II, The Telegraph reports.

Called “The Crown,” the series will trace the Queen’s life story starting with her wedding day in 1947 via 60 episodes and six seasons. To provide a little context about why this series will be so damn fascinating, Elizabeth was married at 21, crowned at the age of 26, has seen 12 U.S. presidents come and go throughout her reign, lived through the second world war, and has held the throne for more than 60 years. In short: This. Will. Be. Awesome.

With a tagline that reads “Two houses, two courts, one Crown,” the show’s being described as “the inside story of two of the most famous addresses in the world—Buckingham Palace and 10 Downing Street —and the intrigues, love lives and machinations behind the great events that shaped the second half of the 20th century.”

Claire Foy, who you might remember as Anne Boleyn in “Wolf Hall,” will play the young monarch in the first two seasons. Then producers will work out whether or not to replace her as the character ages. “Doctor Who” star Matt Smith is set to play Prince Philip and veteran actor John Lithgow will have the role of Prime Minister Winston Churchill.

“The Crown” is being created by Peter Morgan who wrote Oscar-winning film “The Queen,” directed by Stephen Daldry of “Billy Elliot” fame, and will be the most expensive Netflix program ever produced.

We don’t know about you, but we’re seriously excited to stream this one when it airs next year.