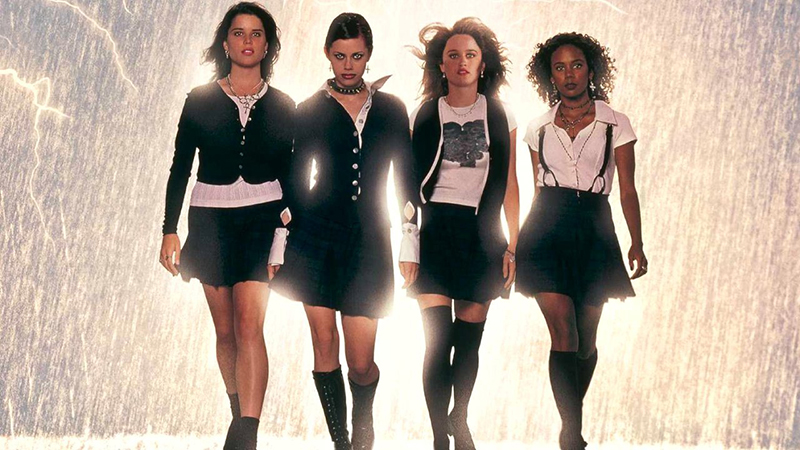 Came of age in the ’90s? Well, if you did, you probably watched the cult classic “The Craft” at least 22,532 times, and at some point headed to the mall in an attempt to copy Neve Campbell’s too-cool goth girl style from the movie.

Well, we are here with good news for you fans of the flick out there: The 1996 cult classic is getting the remake treatment, according to The Hollywood Reporter.

A little refresher for those of you too young to have seen the movie (or for some reason were living under a rock when it came out): It starred Fairuza Balk, Neve Campbell, Rachel True, and Robin Tunney, and the plot centered around a group of girls who dabble in witchcraft (doing things one might expect of a teenage witch like turning boys into zombie slaves).

No word on casting yet, but Leigh Janiak the horror film director who helmed the 2014 film “The Honeymoon” has signed on to the project to write and direct it.

And with that, we leave you with this famous light as a feather, thick as a board clip from the movie: