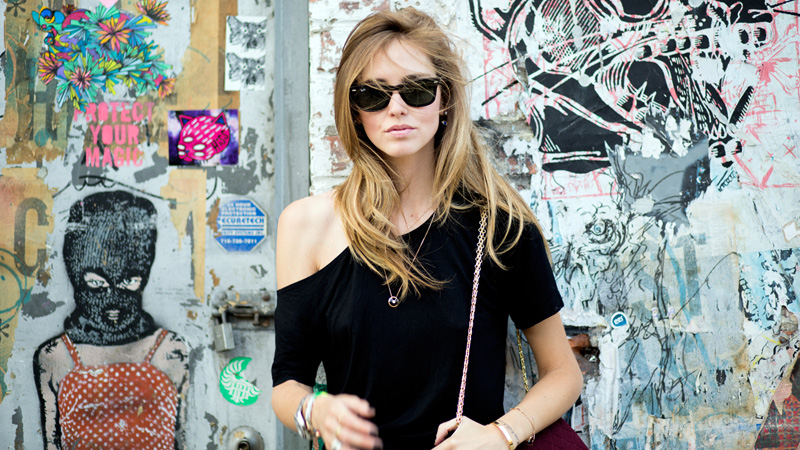 A recent Women’s Wear Daily story reporting that top bloggers were earning up to $1 million in revenue a year made waves, but that number has nothing on how much The Blonde Salad’s Chiara Ferragni is set to pull in this year.

According to a new report in WWD, Ferragni is on track to earn upwards of $8 million in 2014. Thirty percent of that number (about $2.4 million) will come from advertising and brand partnerships, while the remaining 70 percent (about $5.6 million) will come from her footwear line, the Chiara Ferragni Collection. It’s not a shabby payday for the 27-year-old—who began blogging and outfit posting as a law student in Italy in 2009—and other bloggers in Ferragni’s space are probably taking copious notes.

MORE: How to Make Money as a Fashion Blogger

For those surprised to learn that Ferragni is earning that much from a shoe collection, keep in mind it hasn’t launched in the U.S. yet, but is set to arrive stateside in spring 2015. The collection, which is three seasons old, is sold in nearly 200 stores around the globe, and is priced between $220 to $500.

Ferragni isn’t new to the shoe game by any means: She collaborated with Steve Madden on a capsule collection this year and sold 16,000 pairs in the first two weeks. She’s also collaborated with Superga twice on shoes that sold out within weeks both times.

Are you surprised The Blonde Salad is earning this much? Share your thoughts in the comments below!