Since she was announced as the season 18 Bachelorette, fans had one question on their mind: Who is The Bachelorette 2021 winner for Michelle‘s season and are they engaged and still together?

Michelle Young, a 27-year-old teacher from Edina, Minnesota, was a contestant on The Bachelor season 25 with Matt James, where she was the runner-up. Michelle was confirmed as the season 18 Bachelorette during the season 25 “After the Final Rose” special, where guest host Emmanuel Acho announced Michelle and Katie Thurston, who was eliminated in 10th place on Matt’s Bachelor season, as the next Bachelorettes. Katie, who was the season 17 Bachelorette, aired her season from June to August 2021. Michelle’s season will air from October to December 2021.

Who is The Bachelorette 2021 winner for Michelle’s season? 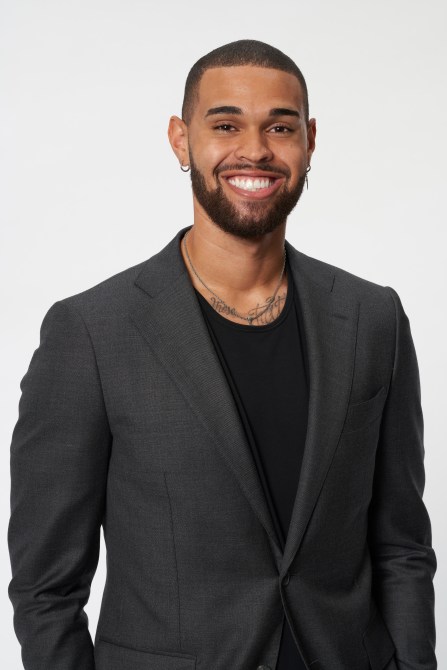 So…who is The Bachelorette 2021 winner for Michelle’s season? The winner is Nayte Olukoya, a 27-year-old sales executive from Austin, Texas, according to Reality Steve. Brandon Jones, a 26-year-old traveling nurse recruiter from Portland, Oregon, was her runner-up. Her other final four contestants were Joe Coleman, a 28-year-old real estate developer from Minneapolis, Minnesota, and Rodney Mathews, a 29-year-old sales rep from Rancho Cucamonga, California.

Are Michelle and Nayte still together and engaged after The Bachelorette 2021?

Yes, Michelle and Nayte are still together and engaged after The Bachelorette, according to Reality Steve. Nayte proposed to Michelle during the Final Rose Ceremony in Punta de Mita, Mexico, where Michelle filmed her Fantasy Suites. Michelle accepted Nayte’s proposal and gave him her Final Rose.

Who is Nayte from The Bachelorette 2021? 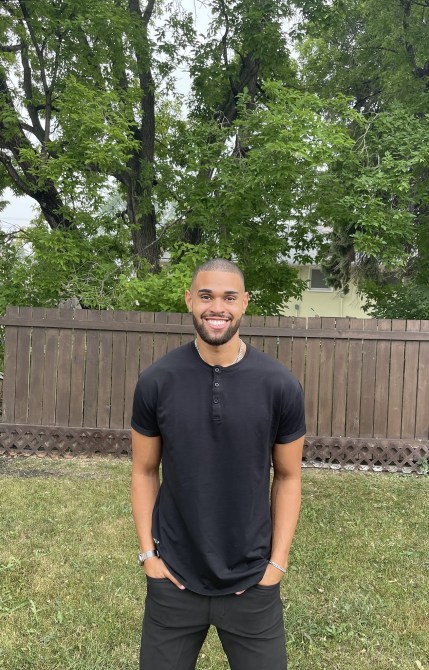 So who is Michelle’s Bachelorette 2021 winner? Nayte is from Winnipeg in Manitoba, Canada, but currently lives in Austin, Texas. He graduated from Eastern Washington University in 2019 with a bachelor’s of arts in business administration and a minor in African American history, according to his Linkedin. After graduation, he worked as an account executive at Indeed before he was promoted to senior account executive in January 2021. Nayte has also worked as a bartender at Press in Spokane, Washington, and a sales representative for AT&T in Cheney, Washington. He also has a volunteer experience as a teacher’s aid for Omaha Public Schools and a caregiver for Oberlin House.

In his Bachelorette bio, Nayte, who is 6 foot, 8 inches, talked about how he’s looking for a “teammate for life.” “When you walk into a room, it’s hard not to notice Nayte. He has a smile that sparkles like the stars, he is always the life of the party; and to boot, he is a 6-foot, eight-inch Adonis of a man,” his bio reads. “Nayte doesn’t have trouble meeting women, but as he edges closer to 30, he’s more focused on finding a long-lasting relationship that will go the distance. His dream woman is outgoing, spontaneous and has enough swagger of her own to keep up with him. He’s looking for a connection filled with heat and for someone who will be just as passionate about him as he is about her. Nayte is looking for a teammate for life and is confident that Michelle may just be the one he’s been waiting for.”

For his fun facts, Nayte listed the following:

– Nayte can’t dance to save his life.