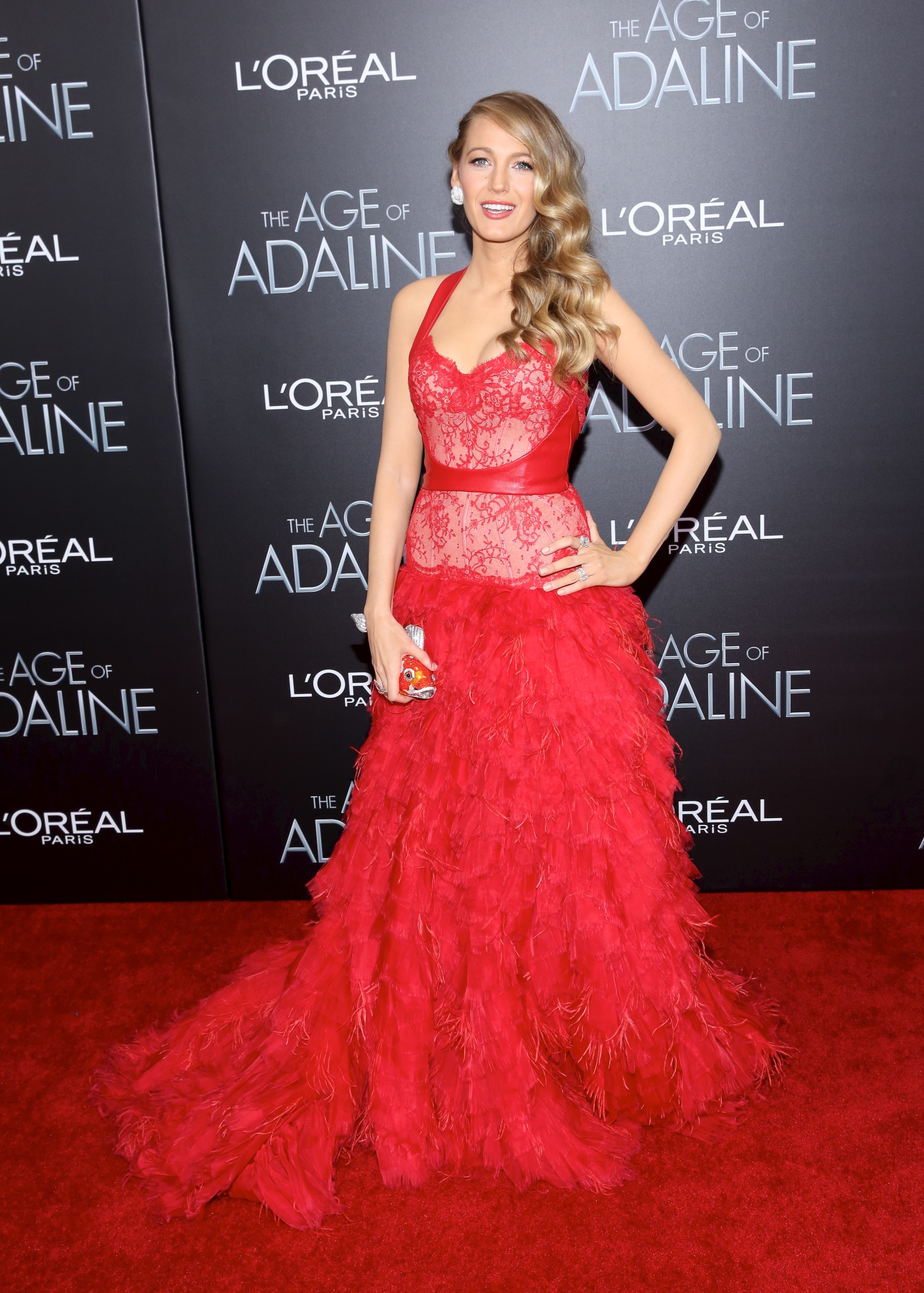 After what seemed like an awful lot of press (and Gwyneth Paltrow comparisons), Blake Lively is shuttering her new lifestyle site, Preserve, launched in April 2014. It clearly hasn’t supported the actress’s vision, as she revealed in a new interview that she plans to shut it down on October 9.

“It’s very exciting, and it’s also incredibly scary,” Lively told Vogue of shelving Preserve. “I never thought I would have the bravery to actually do that, to take the site dark and to say, ‘You know what? I haven’t created something that’s as true and impactful as I know it can and will be. And I’m not going to continue to chase my tail and continue to put a product out there that we, as a team, are not proud of.’”

Still, it might not be over-over for the lifestyle and e-commerce site (on which Lively announced her pregnancy); the actress hopes to rebuild, armed with a new plan.

“I’m going to take this hit, and the only way I can prove all the negative reactions wrong is to come back with a plan that will rock people. And I have that plan. And I’m so excited about it, and that’s what gave me the courage to do this, to say, ‘You know what? I’m going to give myself one more shot at this, and I really have to do it as well as I can do it this time.’ And that is the only thing that will impact people. And that’s what I’m doing. And I’m totally terrified out of my mind! I’ve asked my assistant to just play ‘Shake It Off’ on a loop—it feels really good to listen to it on a loop!” 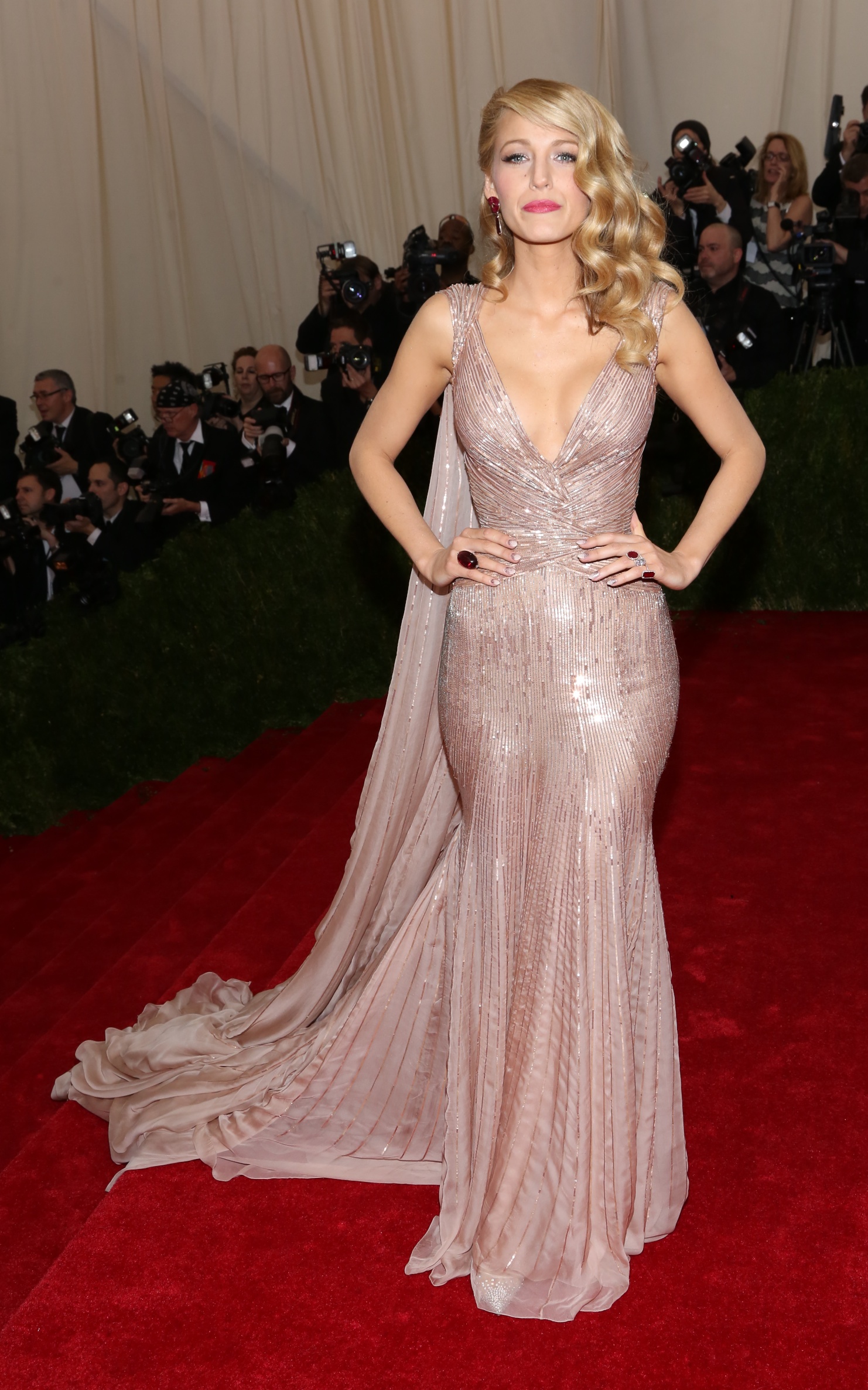 Not to knock Lively’s efforts, but it’s not difficult to see why the site didn’t catch on the way she’d likely hoped—it took itself a mite too seriously and was often laughably heavy-handed in its editorial content.

For example, an early caption read: “Him: A sundae is a message from the subconscious, a stratified glimpse into a man’s desire hierarchy. Her: I think of ice cream as a rite of rebellion. So when I build a sundae, I make it my own personal Candyland.” Not exactly in tune with the Millennial sweet spot that we assume was the target audience.

As for the e-commerce aspect, the goods sold are mostly artisanal, small-batch clothing and housewares, including plenty of $275 Mother jeans, a $68 bandana, an $18 spoon labeled cereal killer, and a $400 illuminated wooden map of the United States that follows the path of Bob Dylan’s 1978 tour.

The new vision for the site, according to Blake, sounds pretty similar to its current incarnation, although she does her best to clarify to Vogue the differences:

“Our goal has always been to touch Millennials through storytelling, and the idea is to create a shoppable lifestyle,” Blake explains. “And that’s not to say to turn everything into commerce, but to make things easier: This is a thing that I created with my own two hands, and this is how you can do it, or this is something that I found on my adventures and travels, and this is how you can have it. It’s about creating a level of ease for the people who identify with us. We’ve focused in so much that it’s actually very simple, it’s very clean, it’s very direct.​”

If you’re rolling your eyes right now at Lively’s Goop-y words or the fact that site didn’t flourish, don’t worry: She knows it.

“[The news will] blow up and I’ll look like a jerk, and everyone will be really horrible. And then the new news will come out and I’ll look like a hero, and everyone will be really nice. And then the new site will come out, and half will be nice and half will be mean again. I mean, champagne problems—thank God these are the things I get to complain about.”